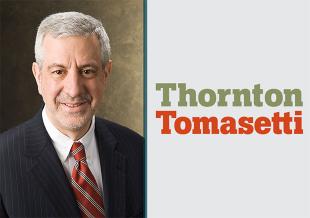 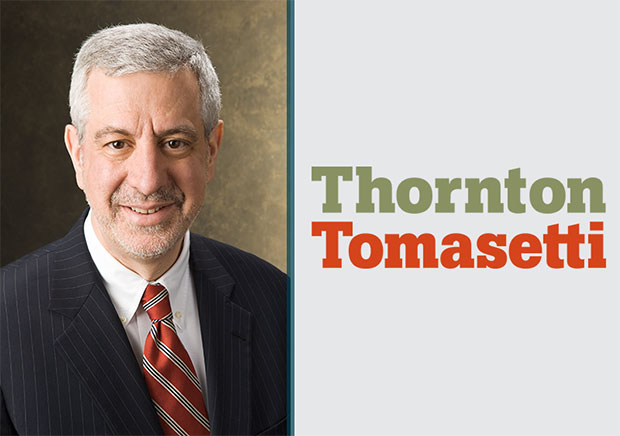 Daddazio has made significant contributions to the structural engineering of buildings and the advancement of civil engineering, especially in the use of applied science and analytics to improve structural design and performance. His contributions span the critical areas of shock and vibration, extreme loadings on structures, blast effects, physical security, software development and threat and vulnerability assessments.

During his 40-year career, he has held various leadership roles, including that of president of Thornton Tomasetti and president and CEO of Weidlinger Associates, which merged with Thornton Tomasetti in 2015. In his current position, Daddazio supports the development of the firm’s services for clients in the global federal market sector and guides the success of numerous infrastructure-related initiatives as well as TTWiiN, its R&D incubator and technology accelerator efforts.

Daddazio is active in several professional organizations. In July 2020, he was named chairman of the American Council of Engineering Companies of New York and served a one-year term as head of the coalition of more than 300 member firms across the state. Daddazio is a member of American Society of Civil Engineers’ Industry Leaders Council and the National Academy of Construction, a fellow of the Engineering Mechanics Institute, and is a director emeritus of the New York Building Congress.

He holds bachelor’s, master’s and doctoral degrees in civil engineering and engineering mechanics from Columbia University in New York City.

Thornton Tomasetti applies engineering and scientific principles to solve the world’s challenges – starting with yours. An independent organization of creative thinkers and innovative doers collaborating from offices worldwide, our mission is to bring our clients’ ideas to life and, in the process, lay the groundwork for a better, more resilient future. For more information visit www.ThorntonTomasetti.com or connect with us on LinkedIn, Twitter, Instagram, Facebook, Vimeo and YouTube.