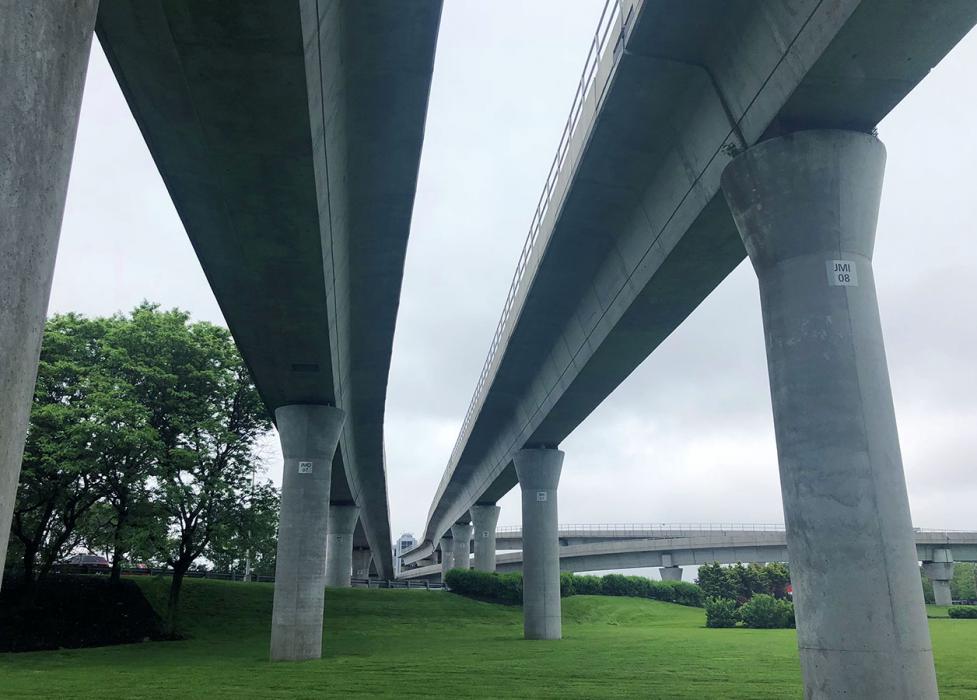 We performed a condition survey of the Howard Beach section of the AirTrain JFK guideway structure, which was completed in 2017.