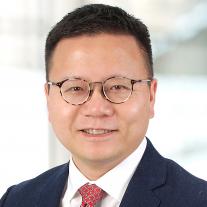 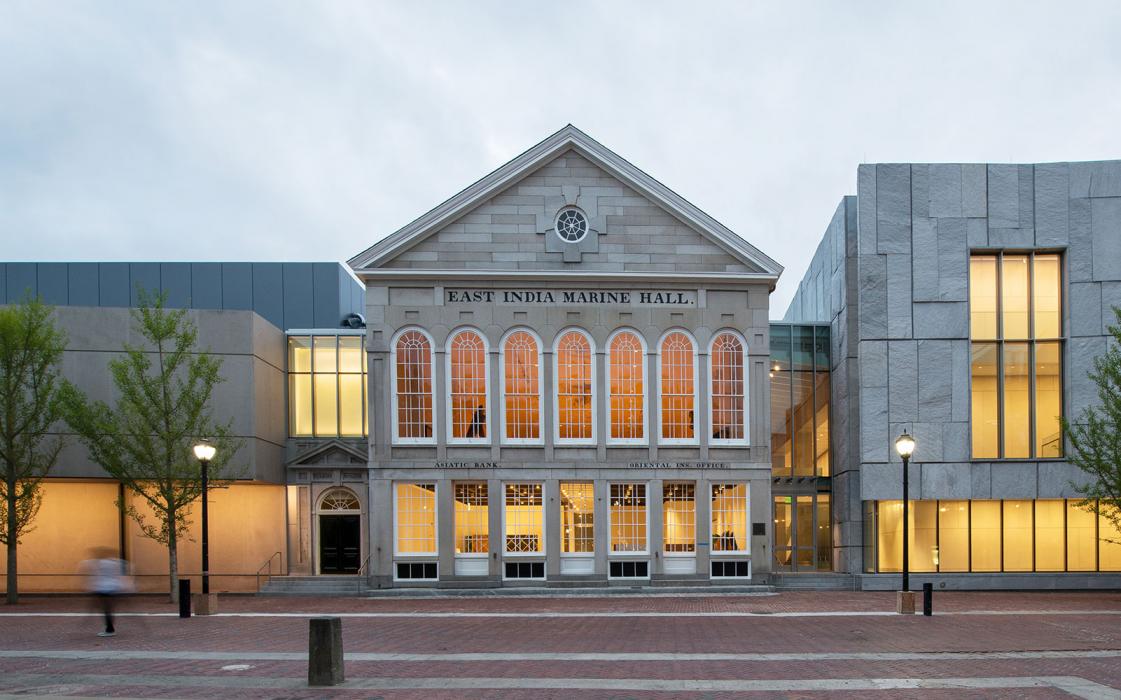 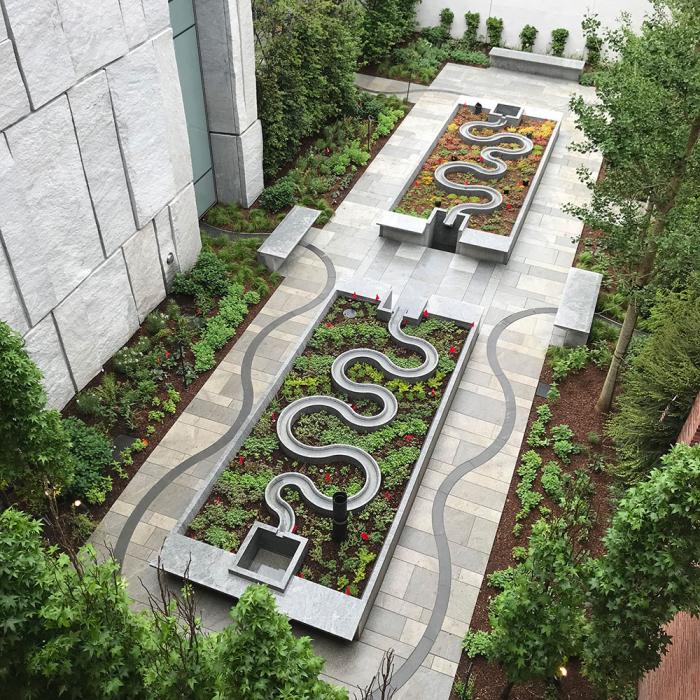 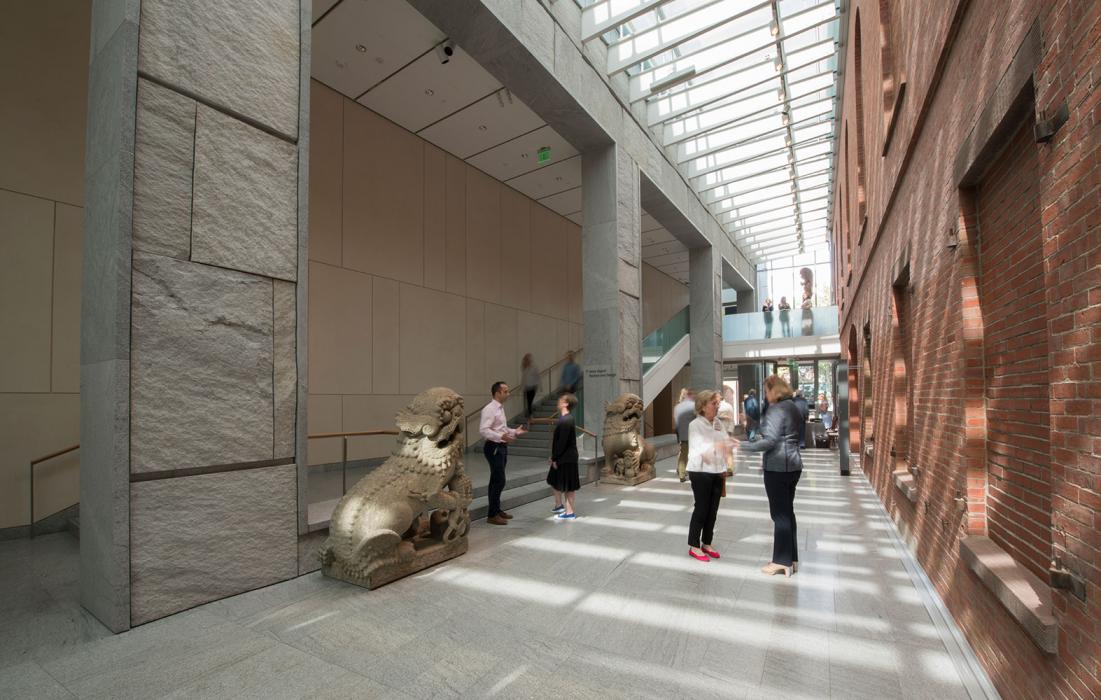 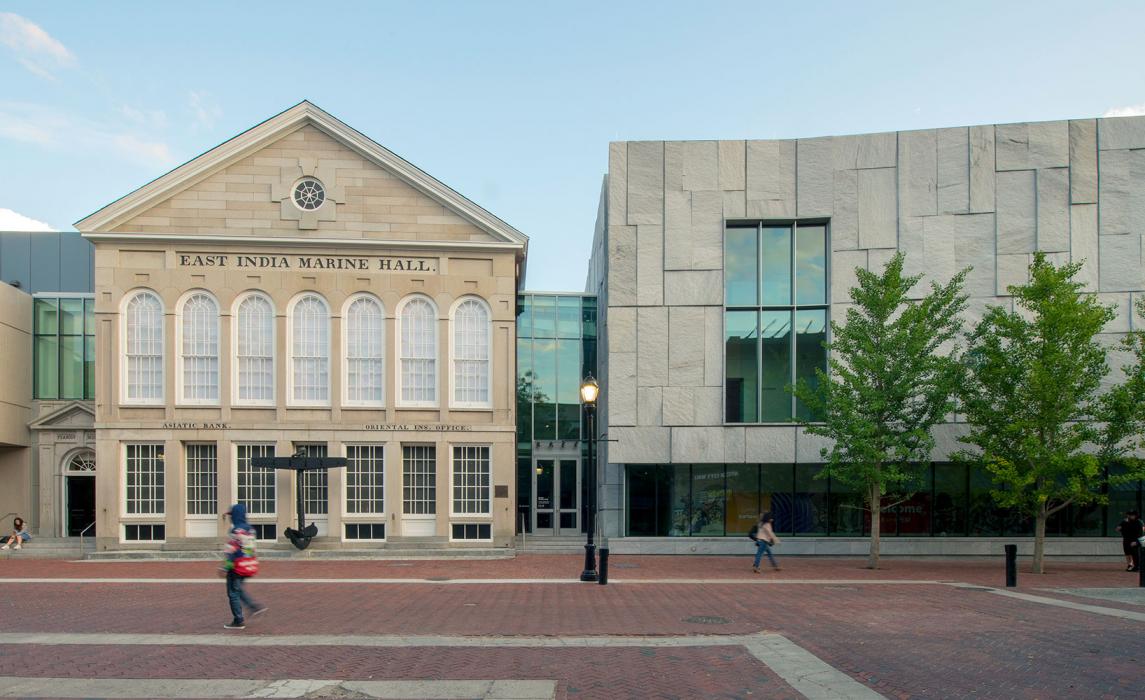 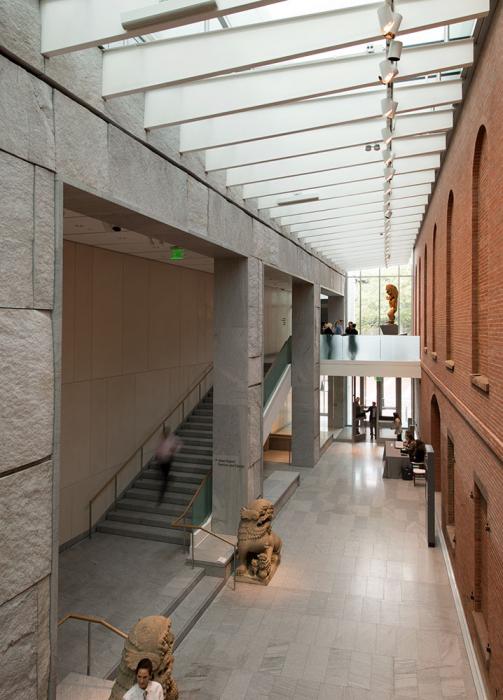 With roots dating back to 1799, the Peabody Essex Museum is the oldest continuously operating museum in the United States with over one million pieces in its collection.

We provided structural design services to Ennead Architects for the museum's most recent renovation and expansion, including a new 40,000-square-foot wing comprising galleries, a loading dock and a south-facing Asian Garden, as well as renovations to the existing Asian Export Art Wing and East India Marine Hall.