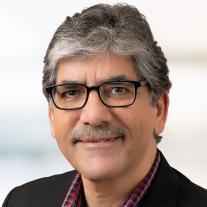 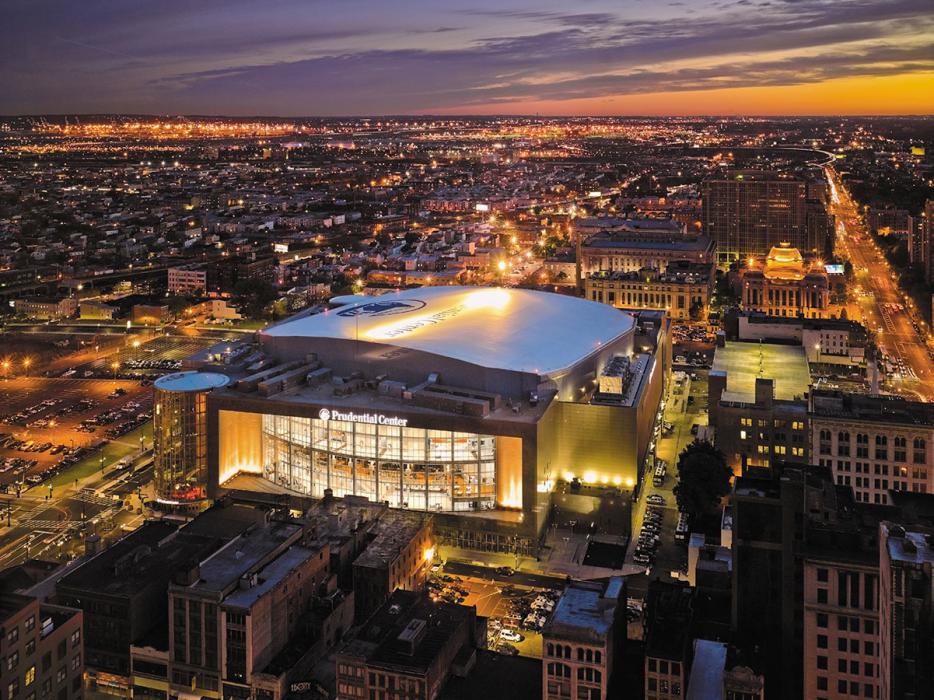 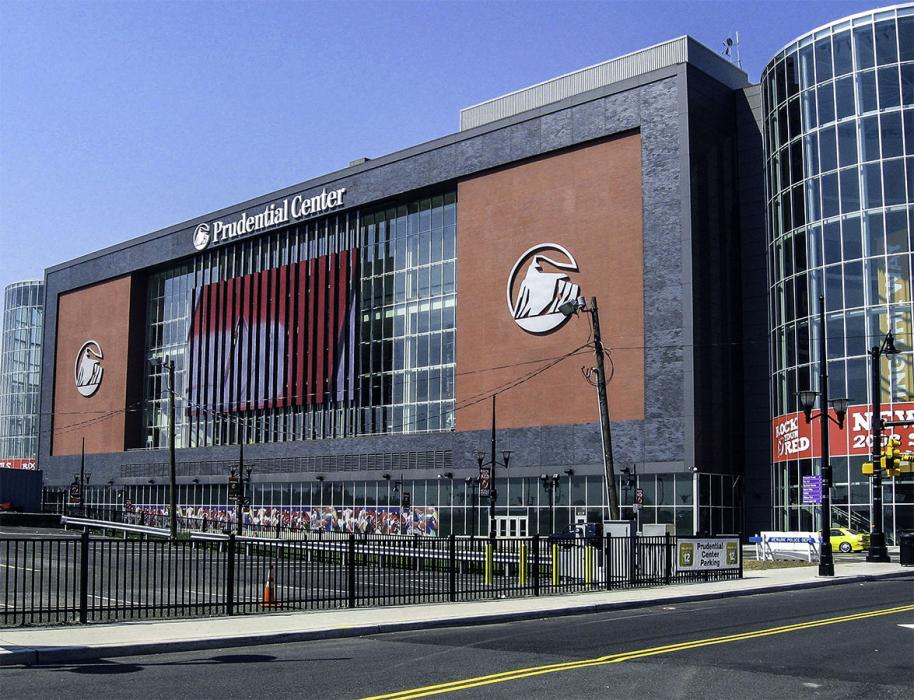 Prudential Center, home to the NHL's New Jersey Devils and Seton Hall University's men’s basketball teams, is a 16,000+ seat arena that can host a variety of events and is a key component of Newark’s downtown redevelopment. At the time of its opening, the arena was the first major indoor professional sports and entertainment venue to be completed in the metropolitan New Jersey/New York area in 25 years.

We provided structural design and construction support services to Populous & Morris Adjmi for the arena, which opened in time for the 2007-2008 NHL season.