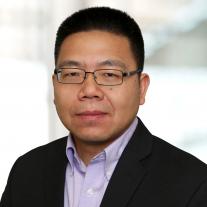 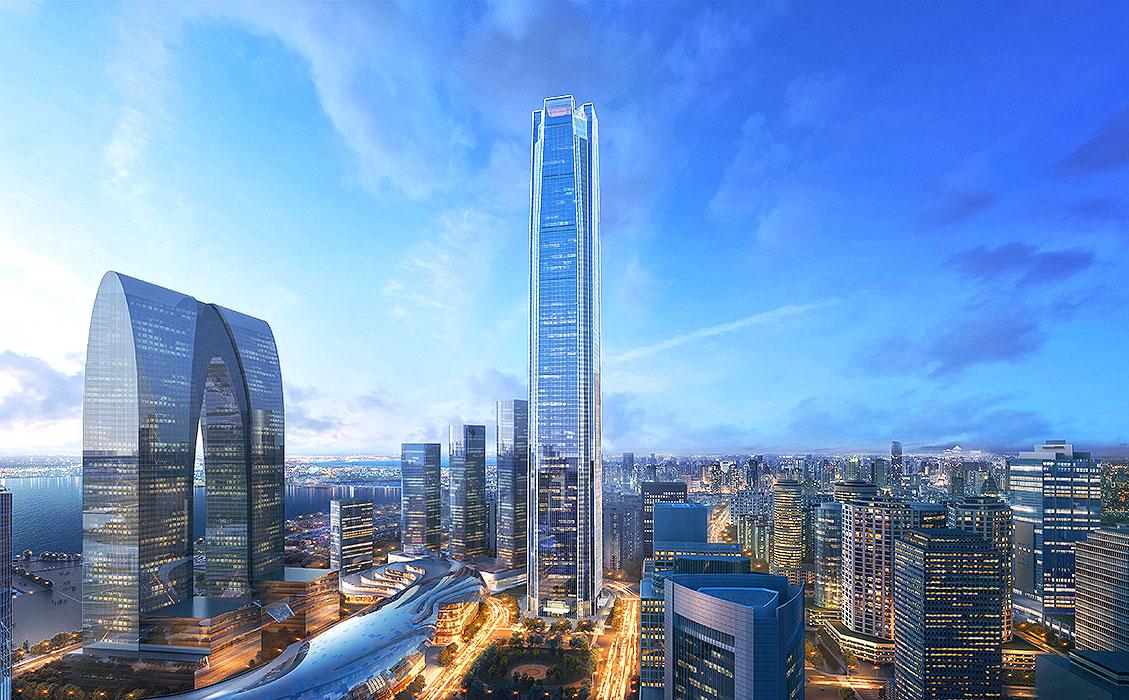 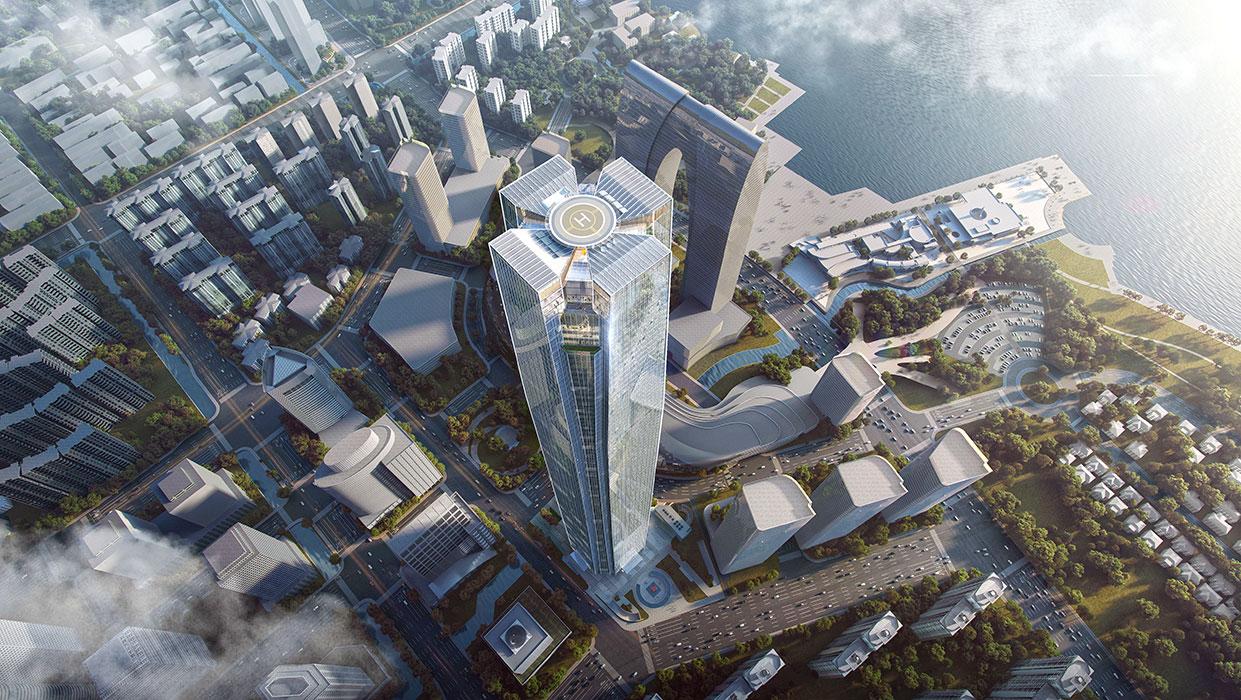 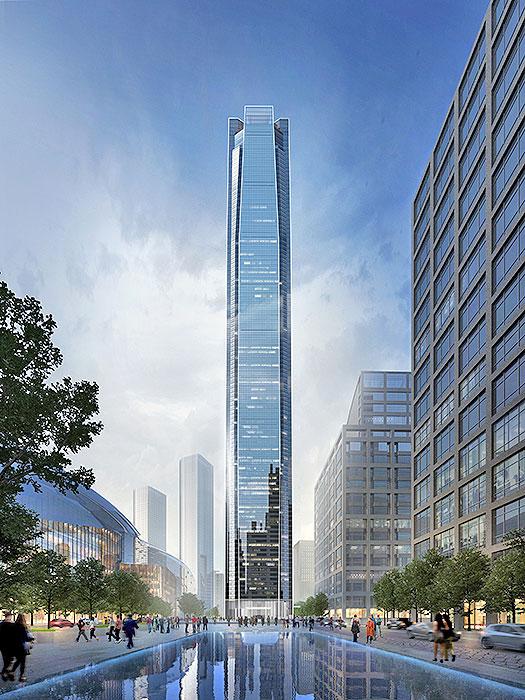 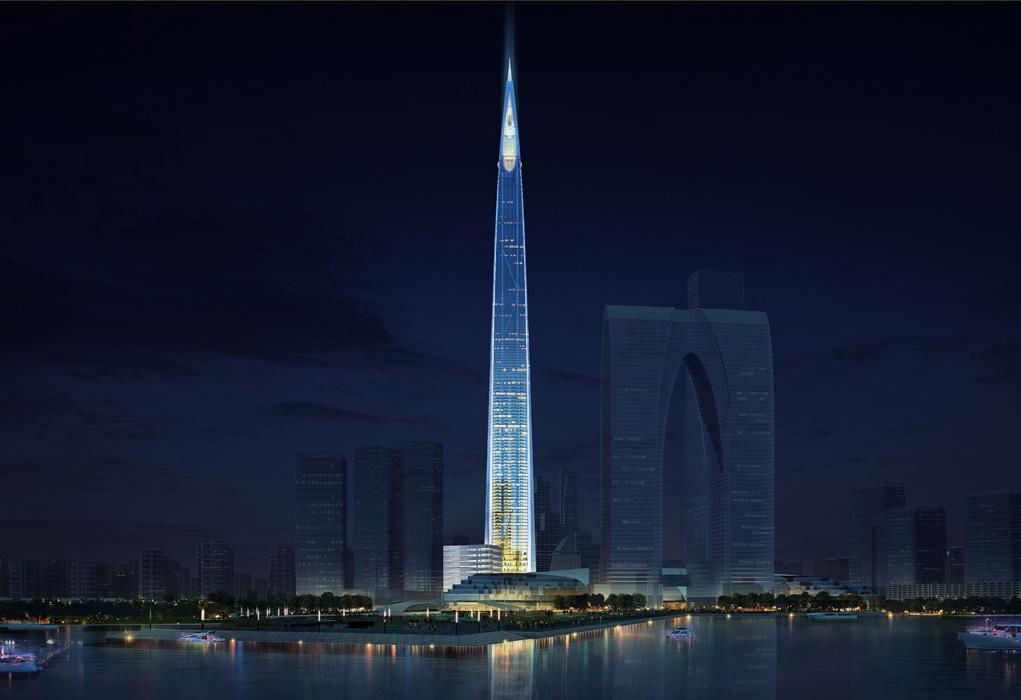 As the second largest city in the Jiangsu province, Suzhou is an important economic hub in East China. Reshaping its skyline is the Suzhou Zhongnan Tower, a 103-story tower with office, residences and a hotel. The tower has five stories below grade and an eight-story, long-span podium with ballroom and conference facilities. The top of the tower features a two-story observation deck.

Our team completed the structural design of the original 729-meter-tall Zhongnan Tower in 2014, and the construction stopped after the concrete piles were finished. The tower design was revised in 2019 with the height reduced to 499 meters.

We are providing structural design services to Gensler for the new tower and previously had for the original one. 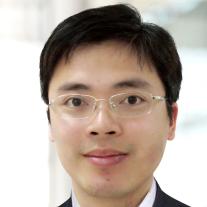 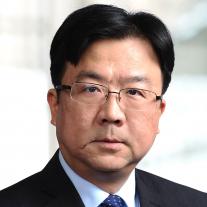 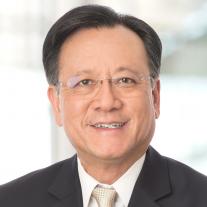