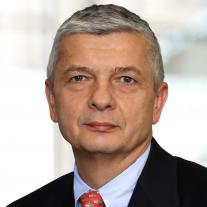 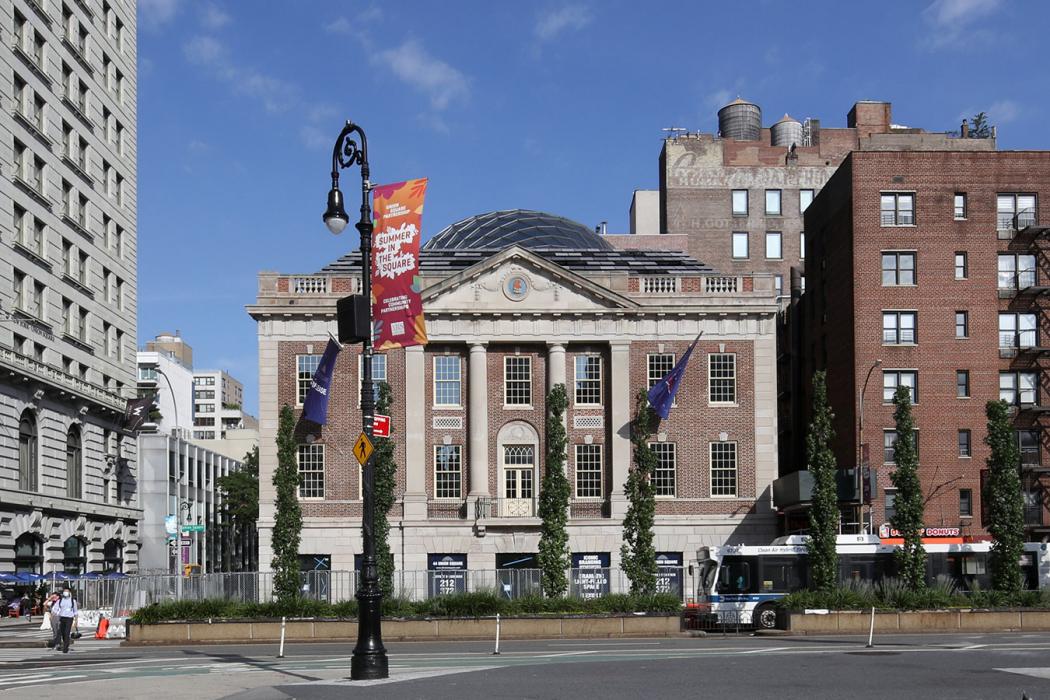 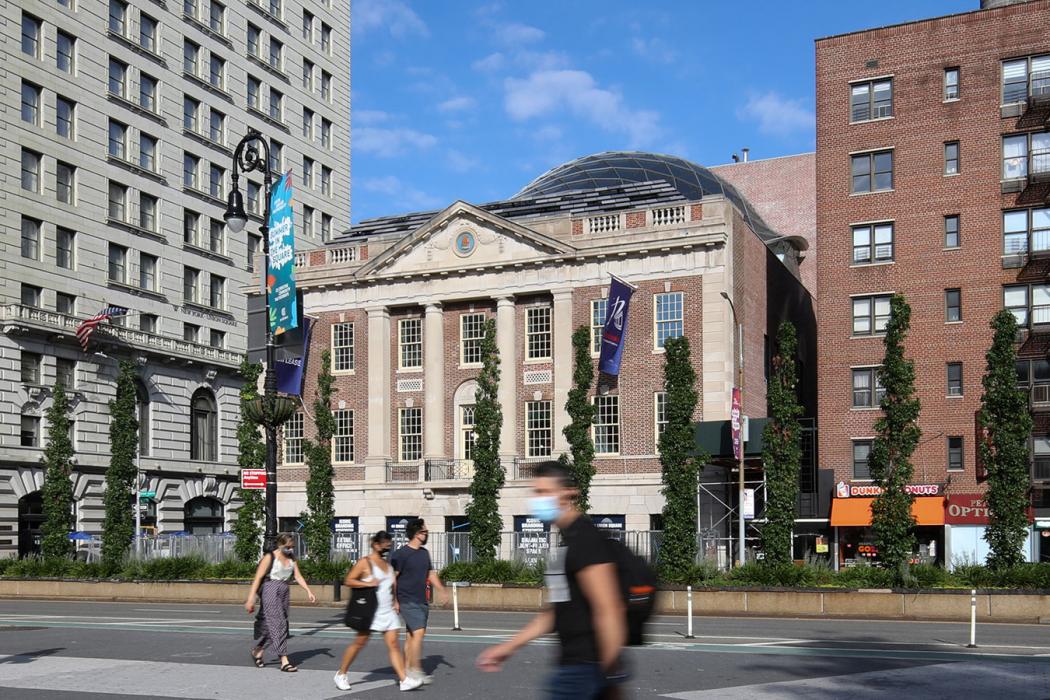 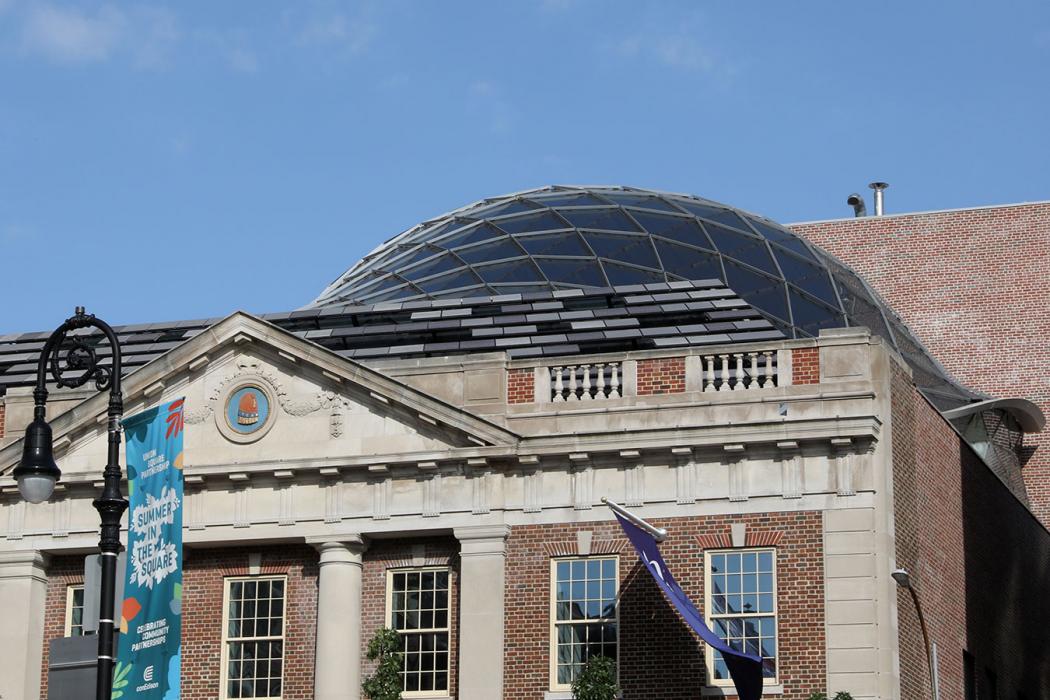 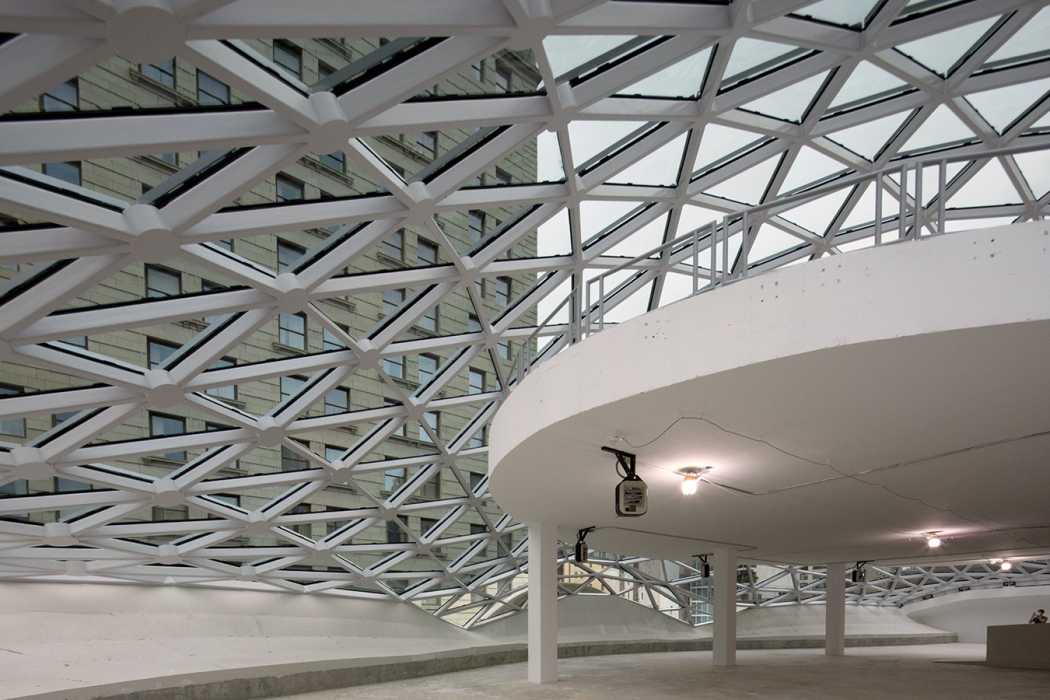 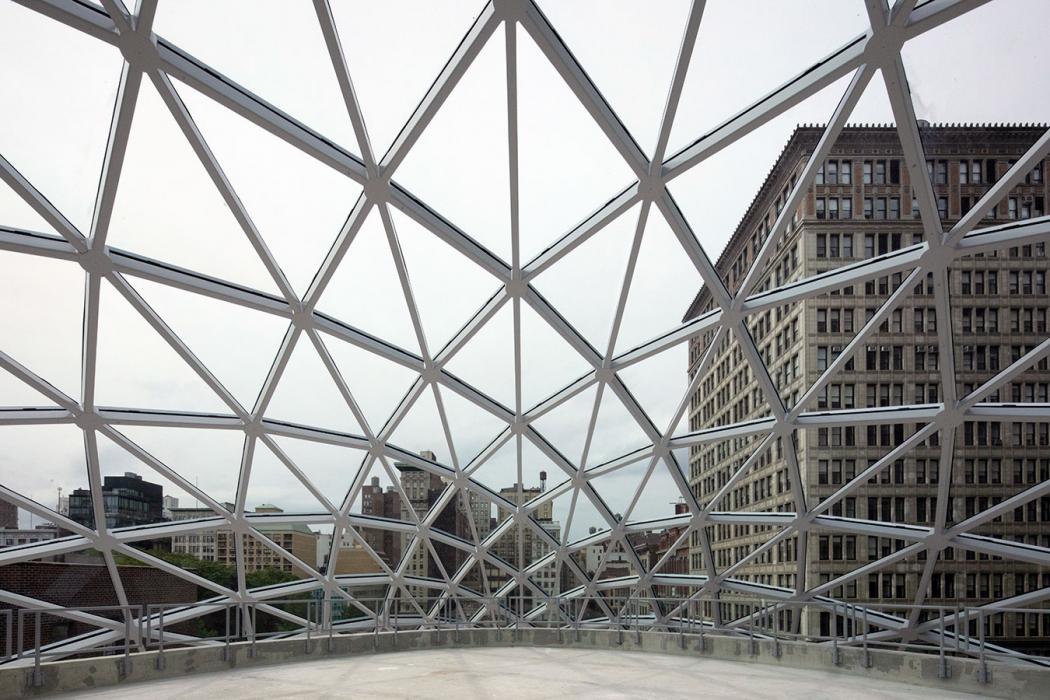 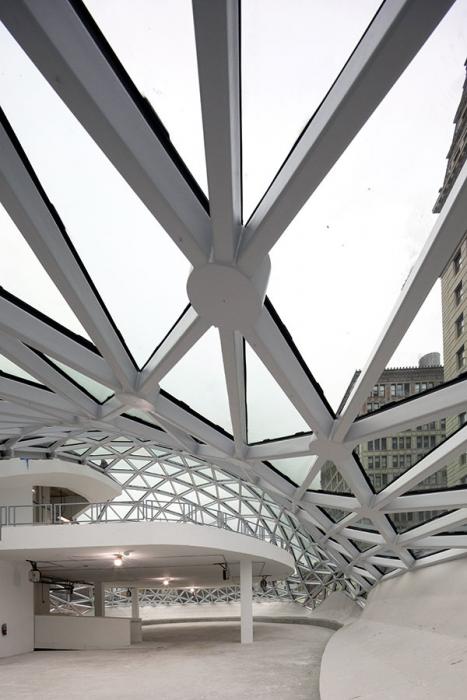 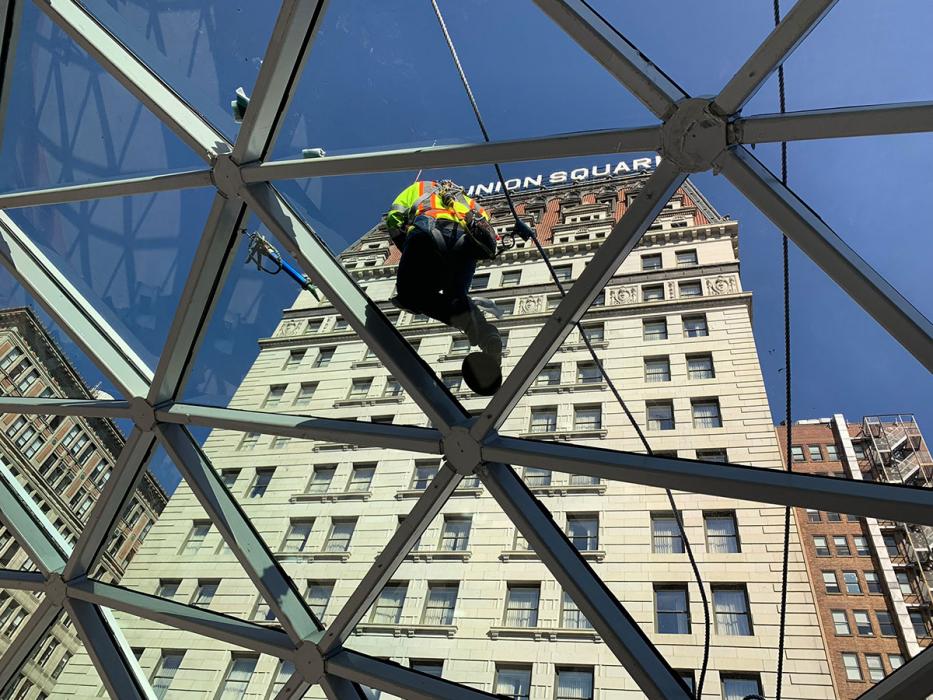 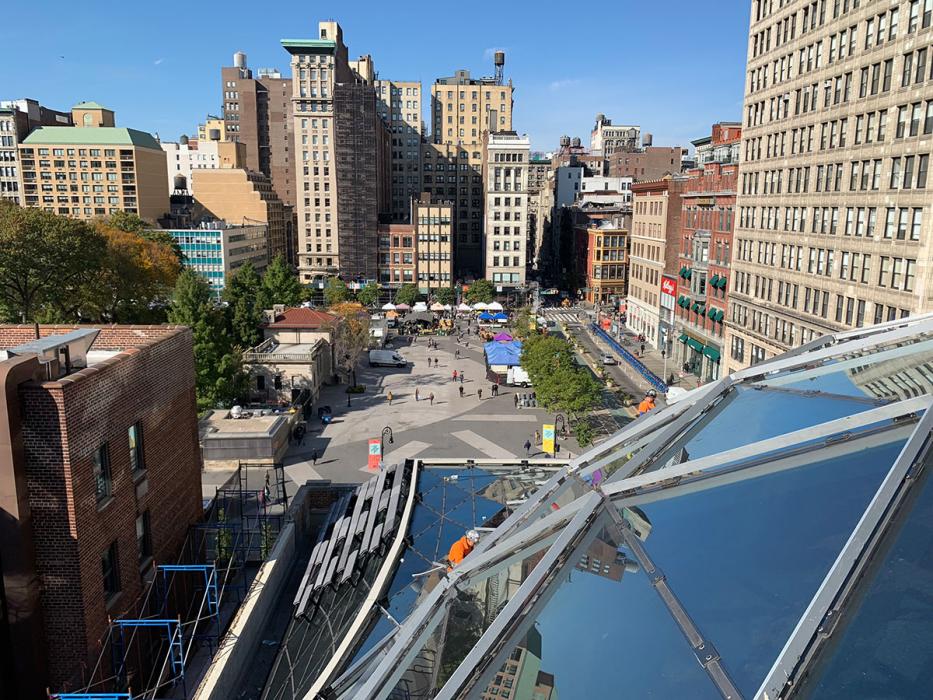 This is a gift to the city...masterful.

Constructed in 1927, 44 Union Square in Manhattan - the former headquarters of Tammany Hall - consisted of a three-story building using a steel-framed system with a brick non-loadbearing façade. The building is designated as landmarked by the New York City Landmarks Preservation Commission.

We provided structural design and renewal services to BKSK Architects for the renovation and reuse of the historic building, which now includes three floors of retail and four floors of office space.