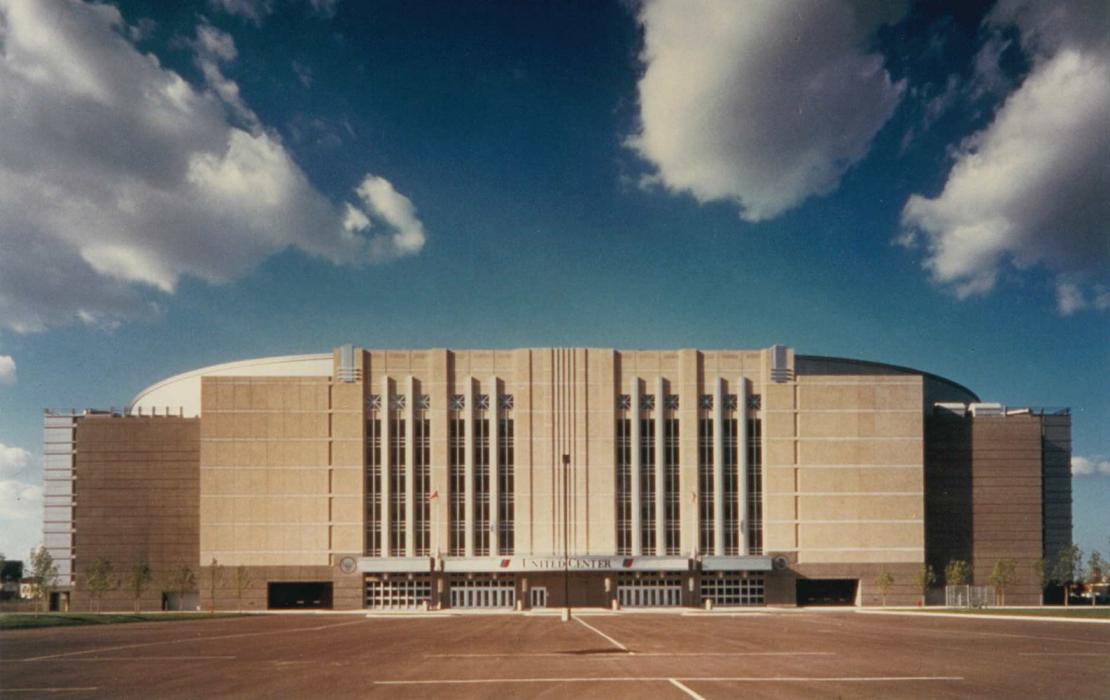 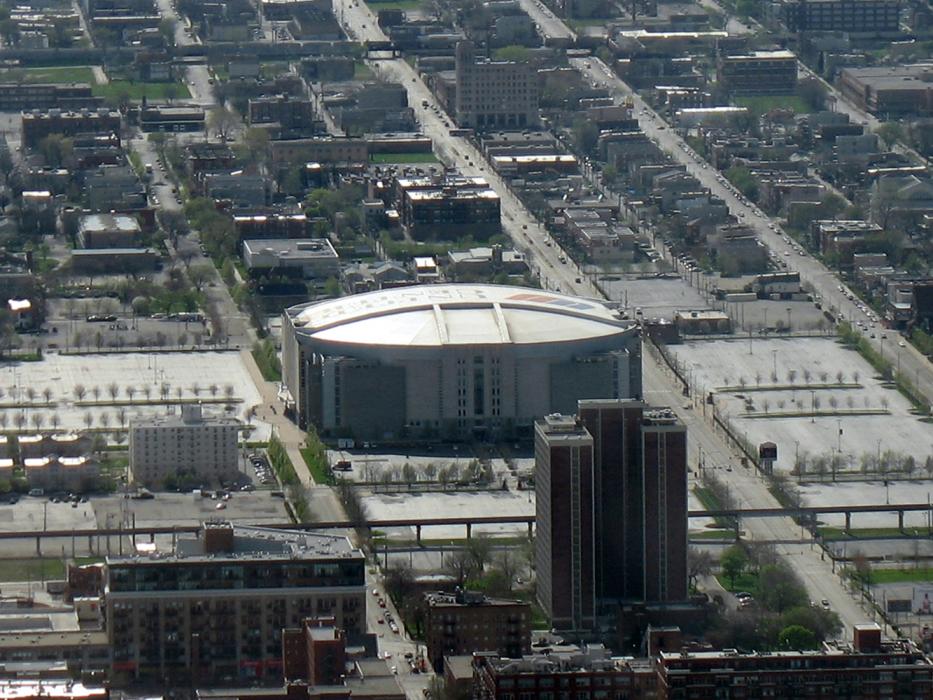 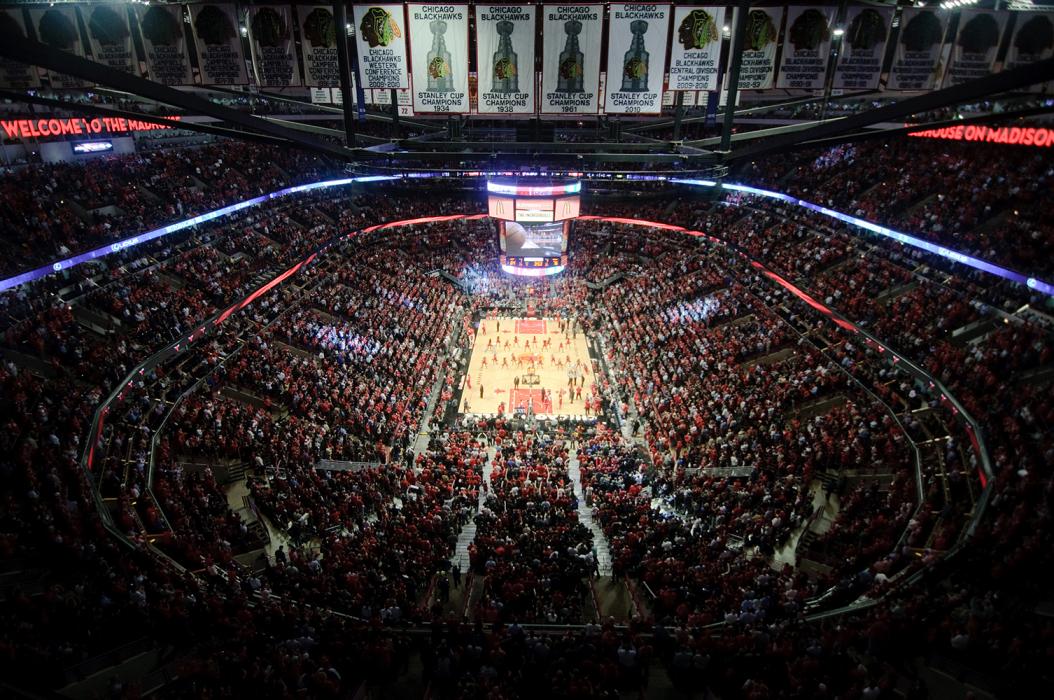 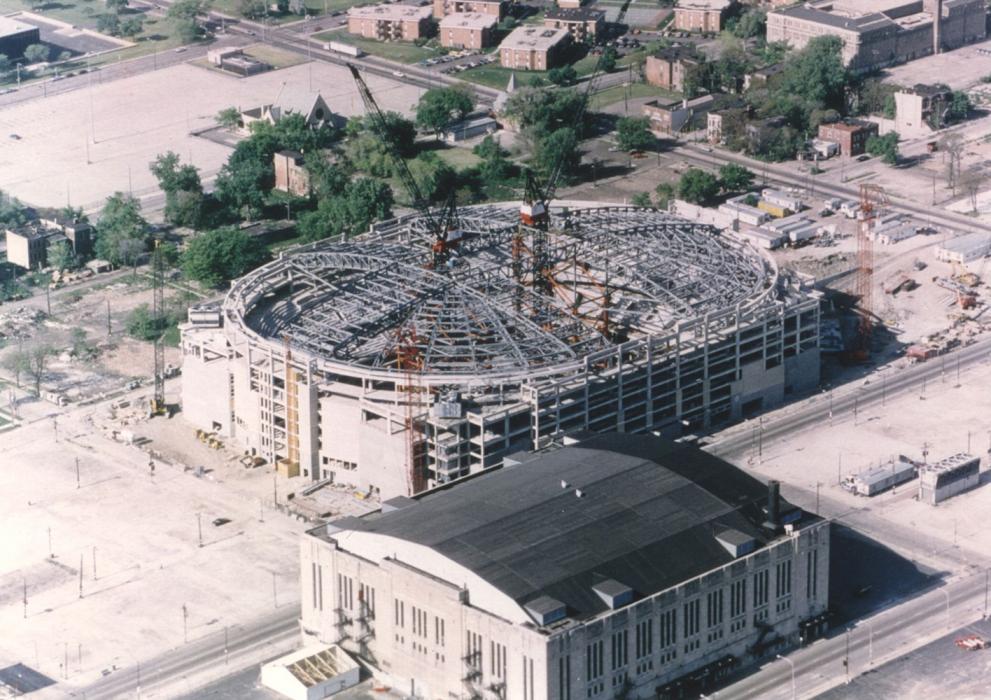 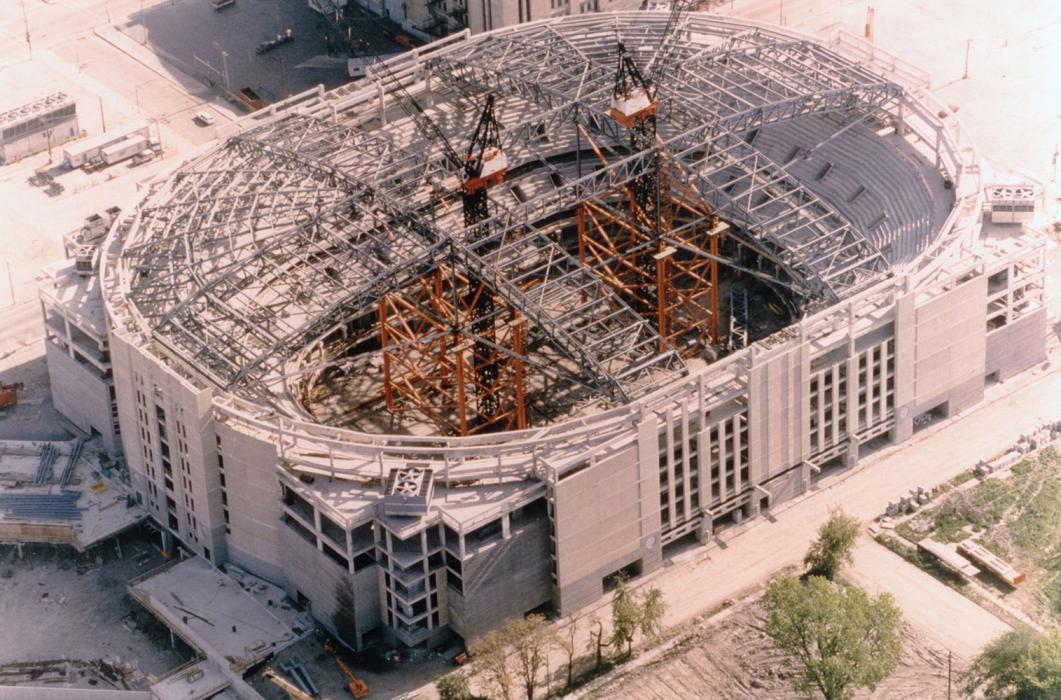 The United Center, home to the NBA’s Chicago Bulls and NHL’s Chicago Blackhawks, hosts more than 200 events a year. It is one of the largest arenas in the United States at 960,000 square feet and accommodates sporting events, concerts, family shows and other special events.

We provided structural design services to Populous for the arena that replaced the old Chicago Stadium built in 1929.