Anjana Kadakia focuses on the structural analysis, design and review of projects around the world. Her expertise encompasses commercial, residential, healthcare, long-span and sports facilities and includes the design and management of large, fast-track projects from schematic design through construction administration. Anjana’s structural design credits include some of the most recognizable venues in professional sports, such as MetLife Stadium in East Rutherford, New Jersey, the second-largest NFL stadium in the U.S.; PETCO Park, home of the San Diego Padres baseball team in California; and Florida’s American Airlines Arena, where the NBA’s Miami Heat plays. She also has several tall towers to her credit, including Vrindavan Chandrodaya Mandir, the tallest religious structure in India, and the nearly 1,000-foot Comcast Center in Philadelphia, Pennsylvania. 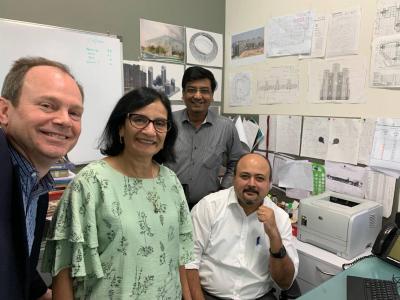 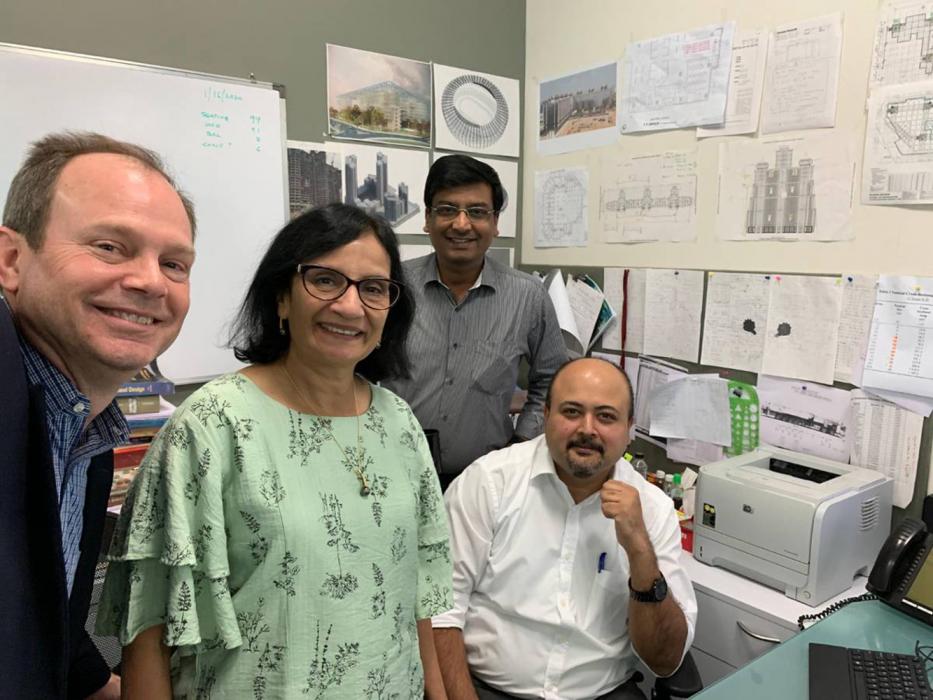 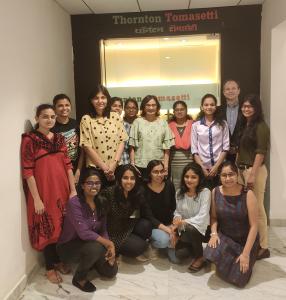 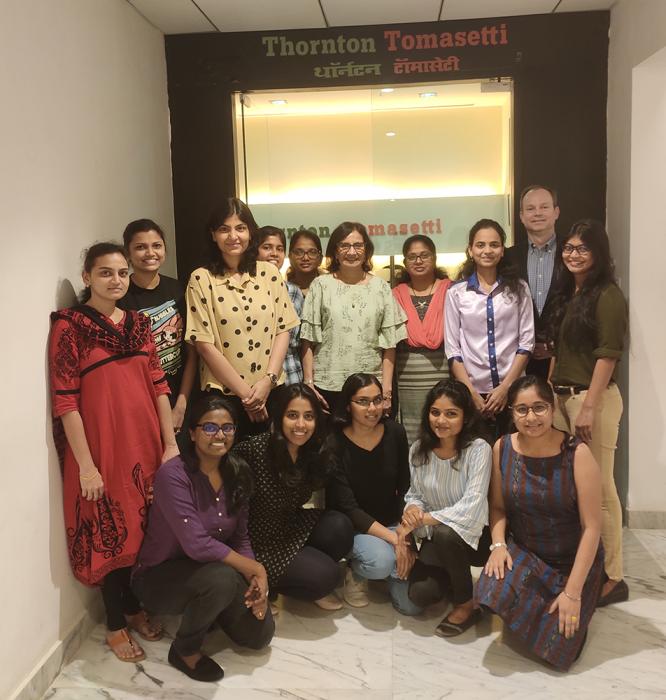 Anjana was named a Leader of Industry by the Concrete Industry Board in recognition of her exemplary attitude toward her work and professional relationships.