Courtney Clark is experienced in the design and rehabilitation of vehicular and pedestrian bridges, and specializes in the rehabilitation of suspension bridges. She works with a team of engineering professionals to maintain the structural health of bridges, primarily in the New York City area. Her experience encompasses a variety of structures, including steel grid, orthotropic, suspension, light rail viaduct, and concrete prestressed bridges. Courtney has contributed to the maintenance and rehabilitation of such landmarked crossings as the Brooklyn and Manhattan Bridges and such prestigious spans as the Verrazzano-Narrows and Bronx-Whitestone Bridges. She is leading the redecking design for New York’s Throgs Neck Bridge, and assisted in the concept and design for replacement of the Queensboro Bridge’s orthotropic deck. She has also contributed to a large number of pedestrian bridges, among them the 3D double-helix design for a footbridge in Xinjin, China, and the West Thames pedestrian bridge in Lower Manhattan. 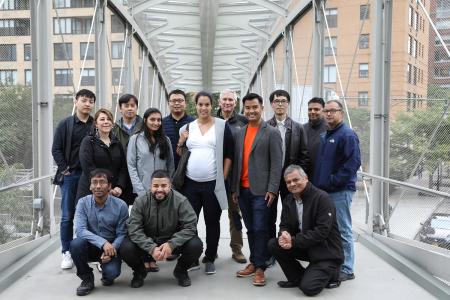 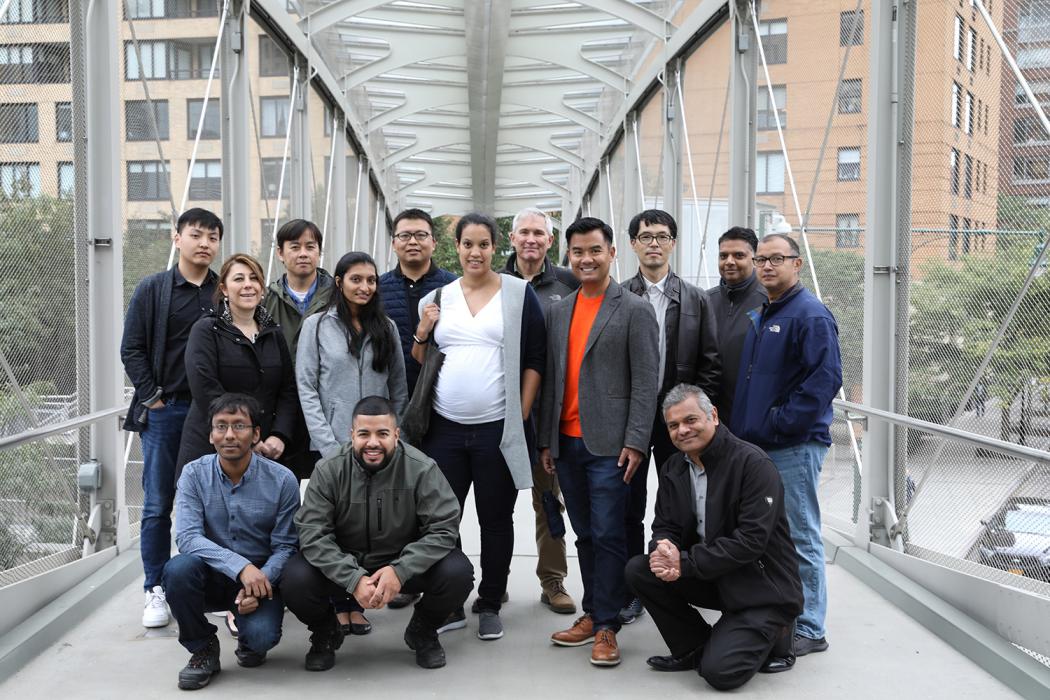 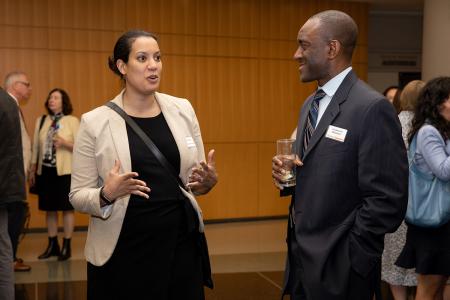 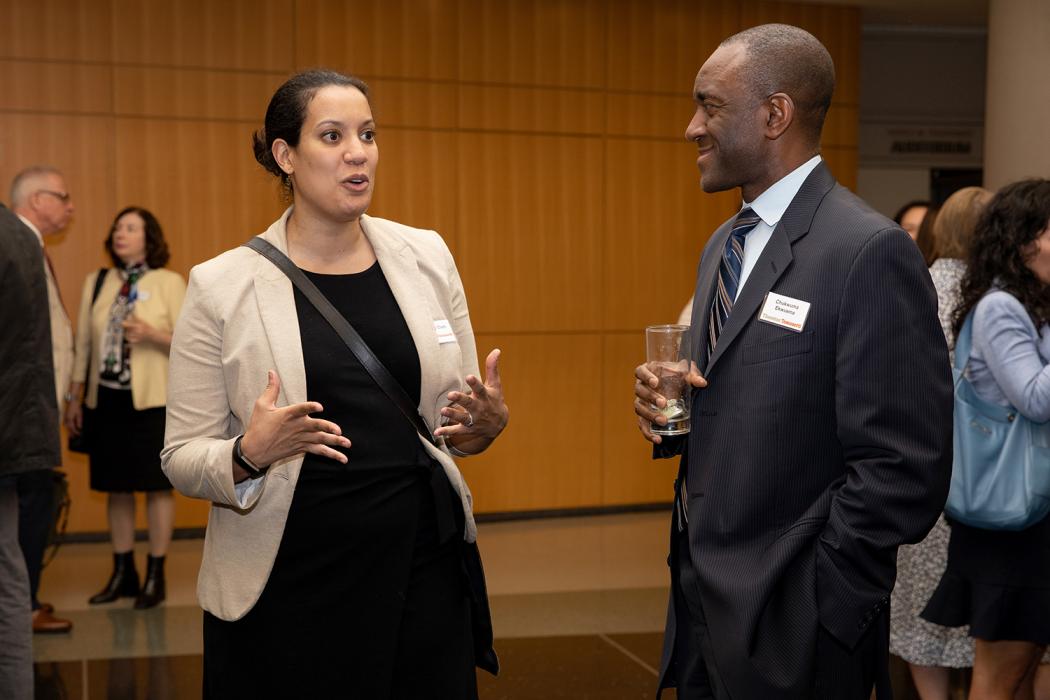 Courtney is passionate about preserving and maintaining historic structures and bridges, which people often take for granted. 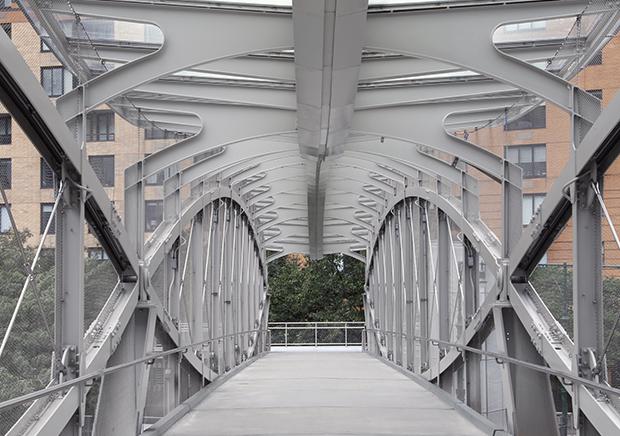