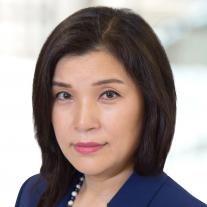 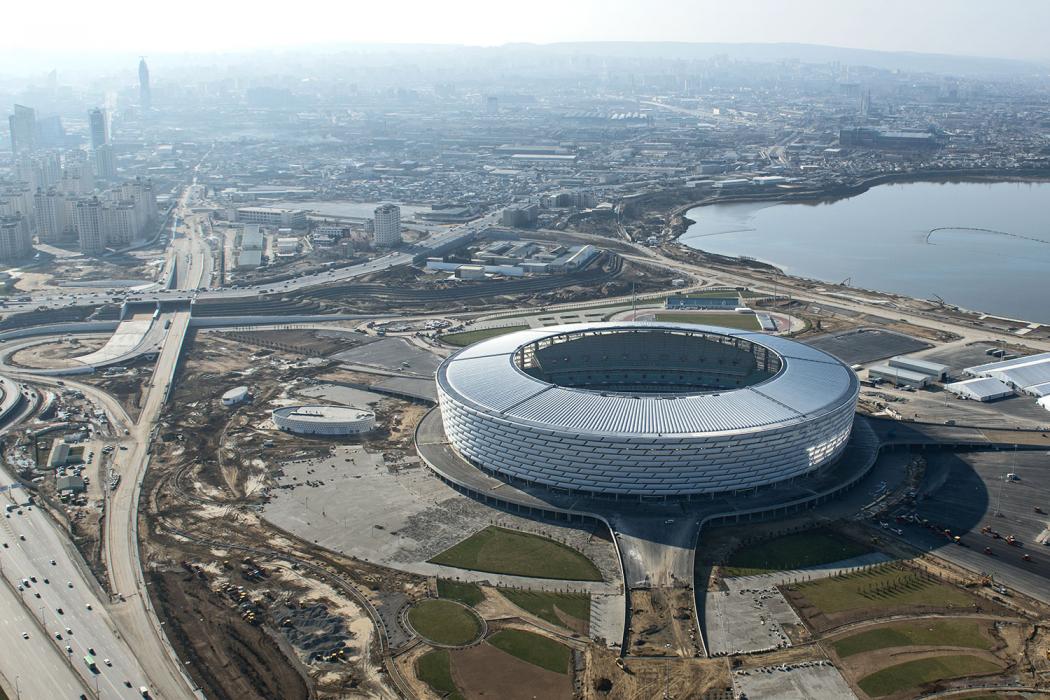 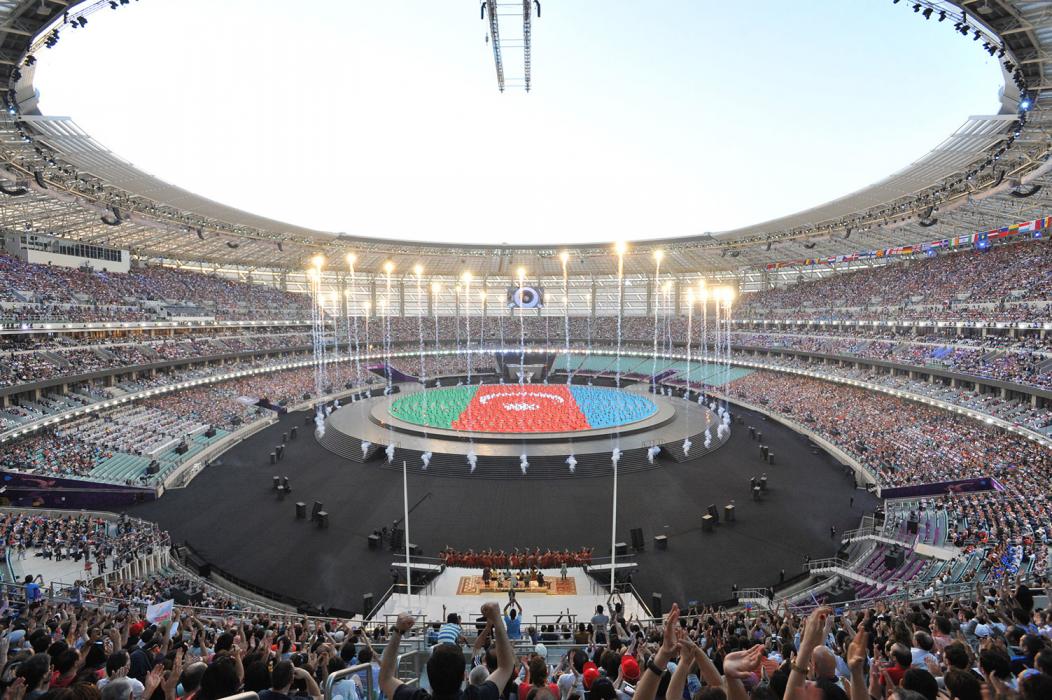 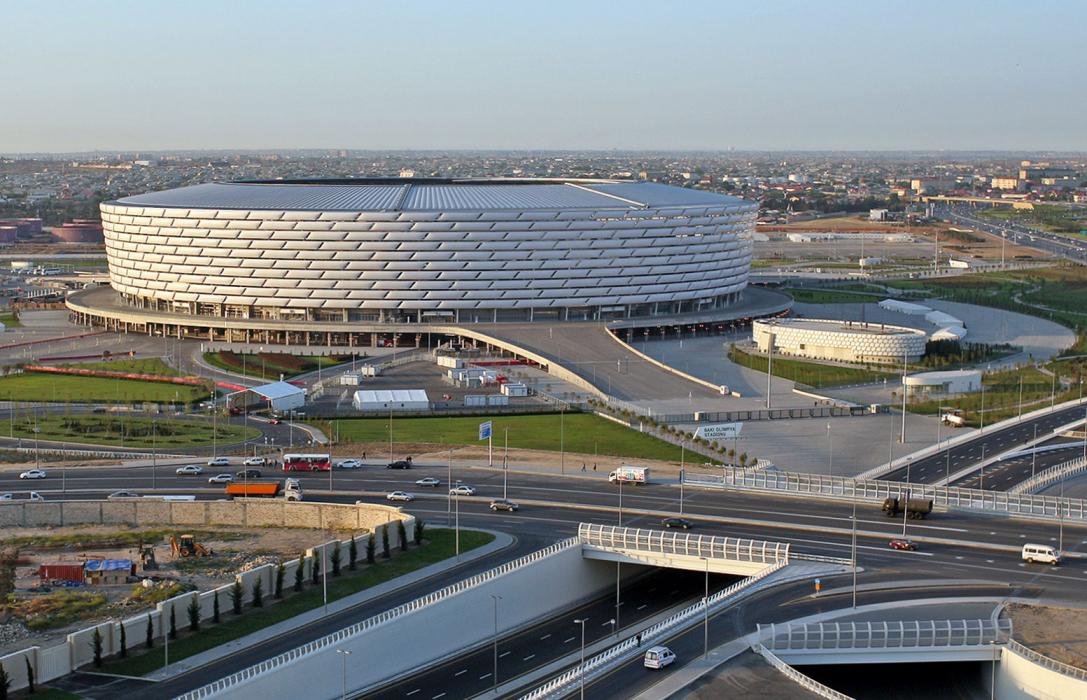 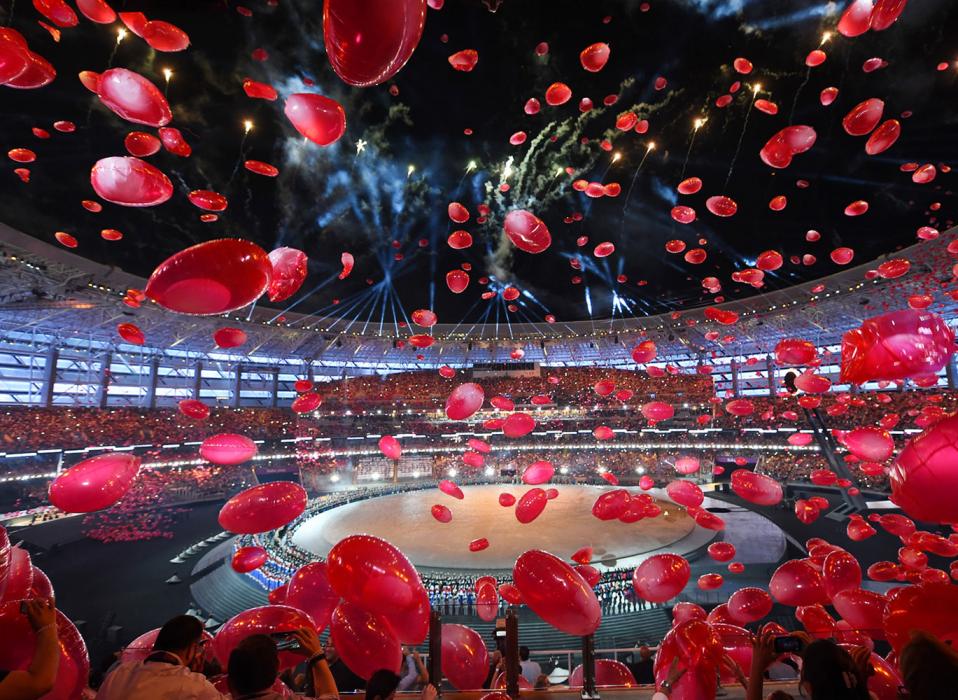 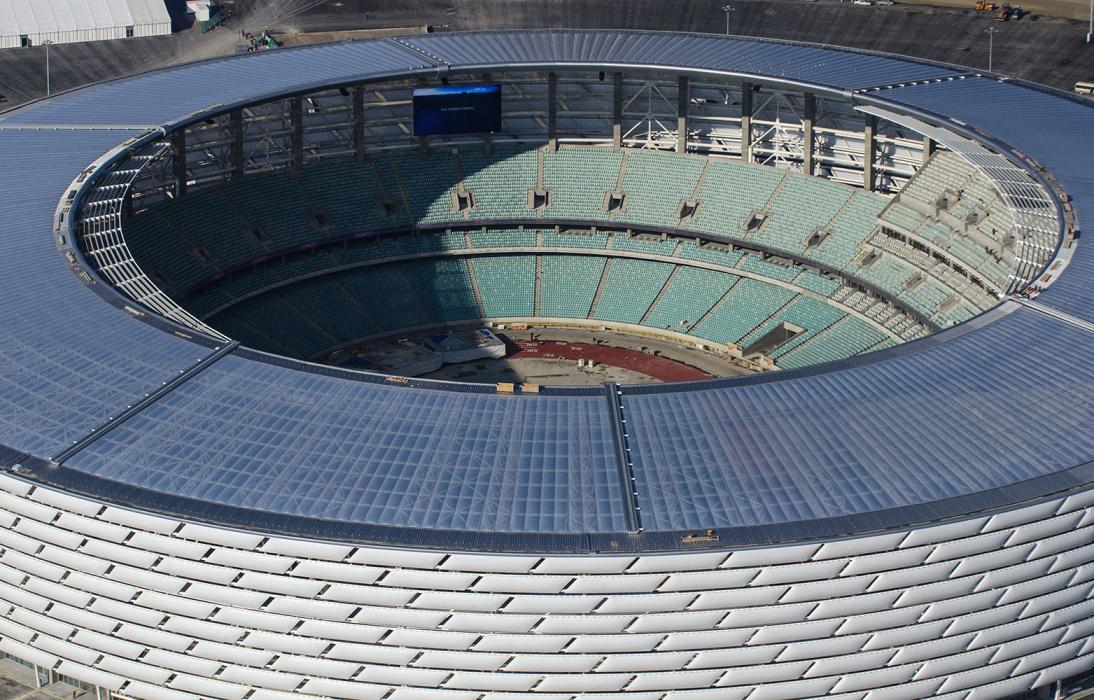 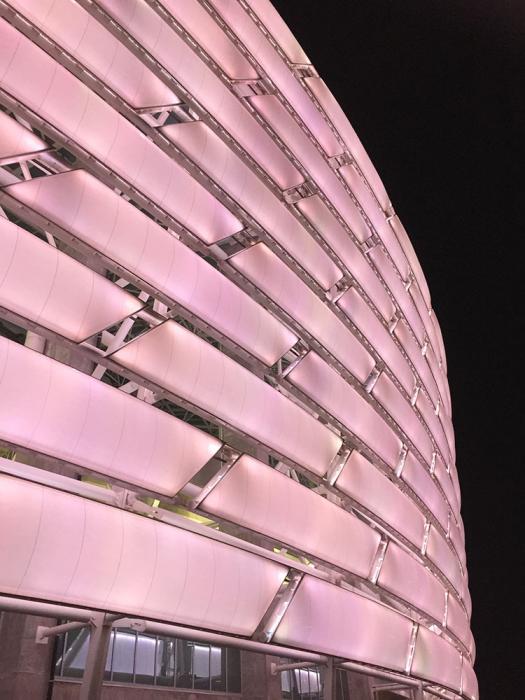 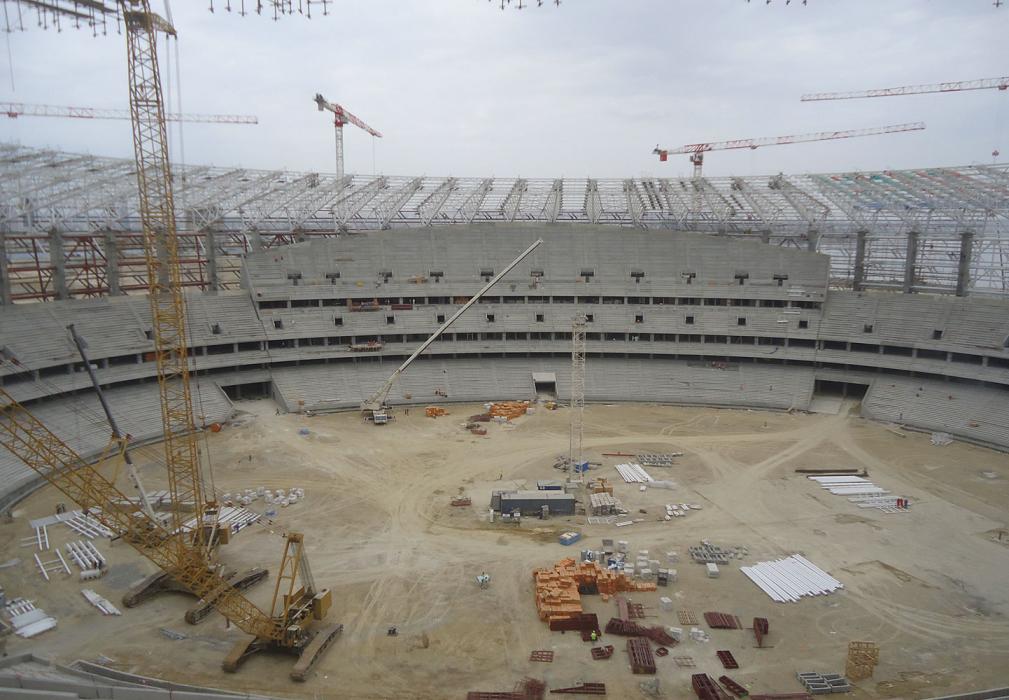 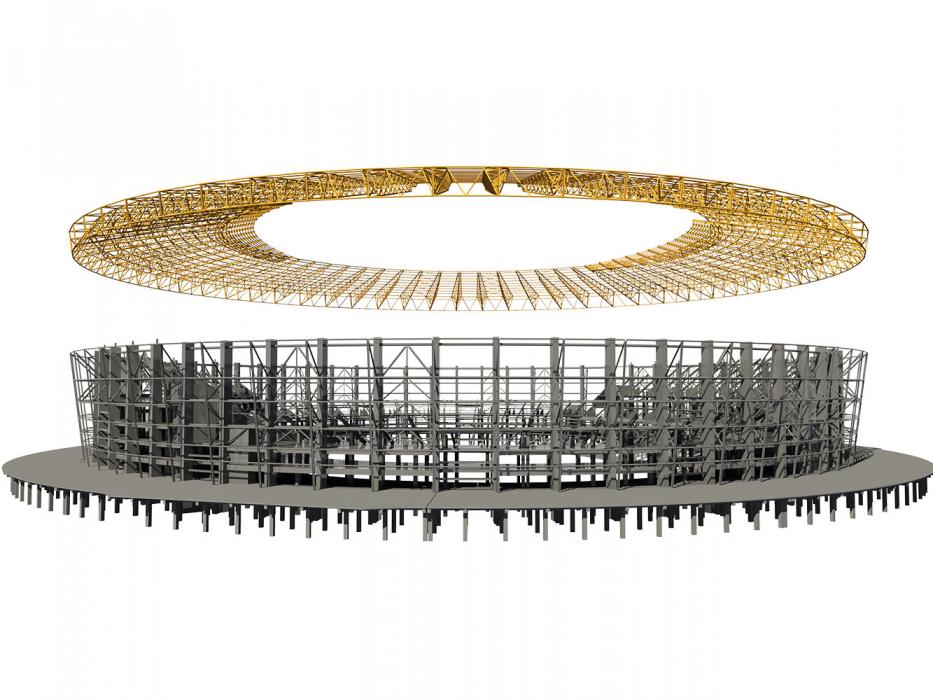 A Striking New Stadium for Azerbaijan

The 2015 European Games were the first of its kind and provided the perfect opportunity to promote Azerbaijan on the global stage. To be ready for the opening night ceremonies, the Baku Olympic Stadium had an aggressive 24-month design - build schedule. The result is an iconic sporting structure for the capital city, a stadium that takes its design inspiration from a 12th-century Azeri monument.

We provided structural engineering services to Heermin Architects & Planners and Tekfen Construction for the 68,000-seat stadium. 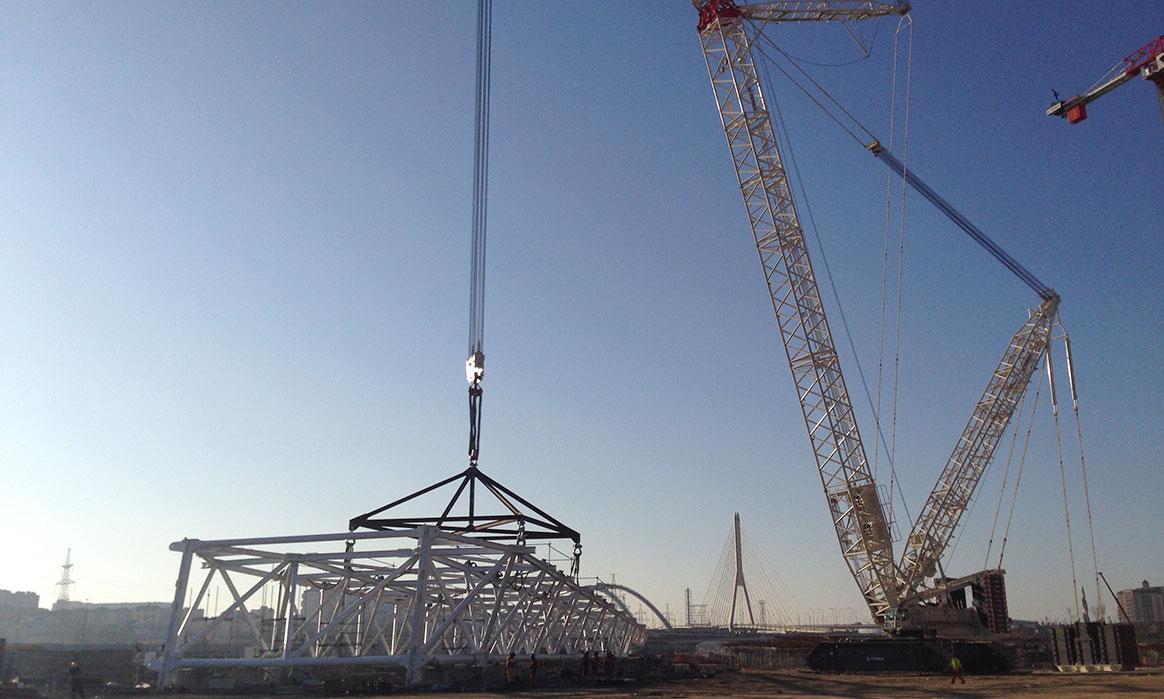 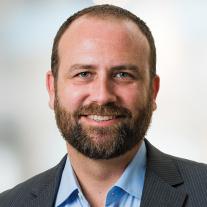 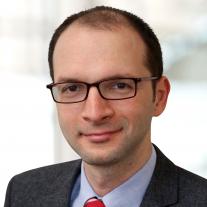 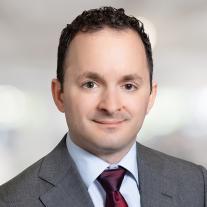