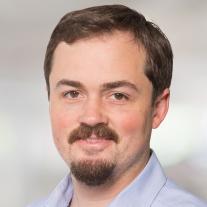 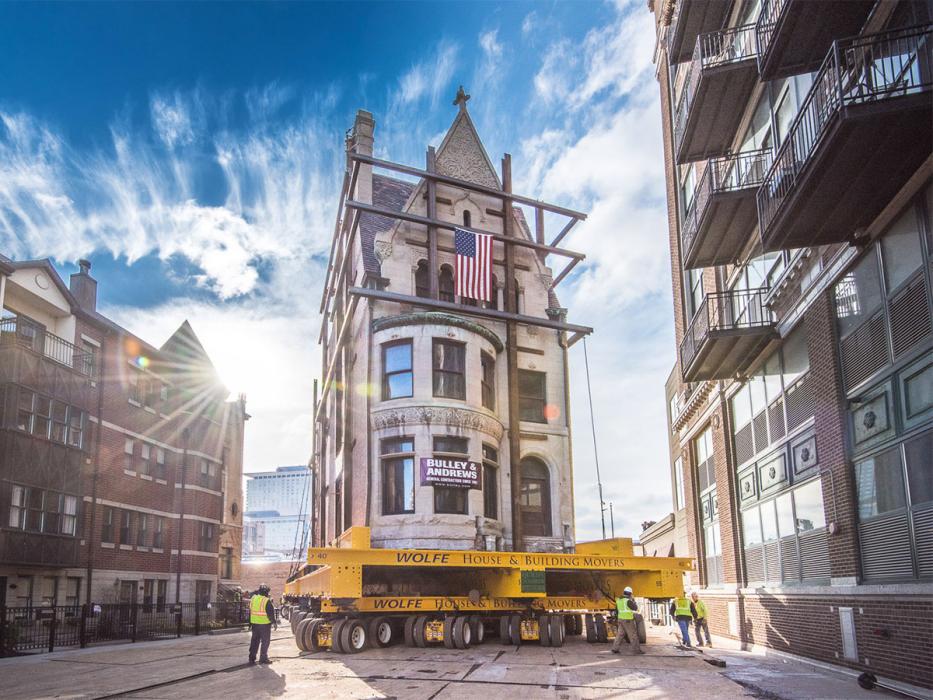 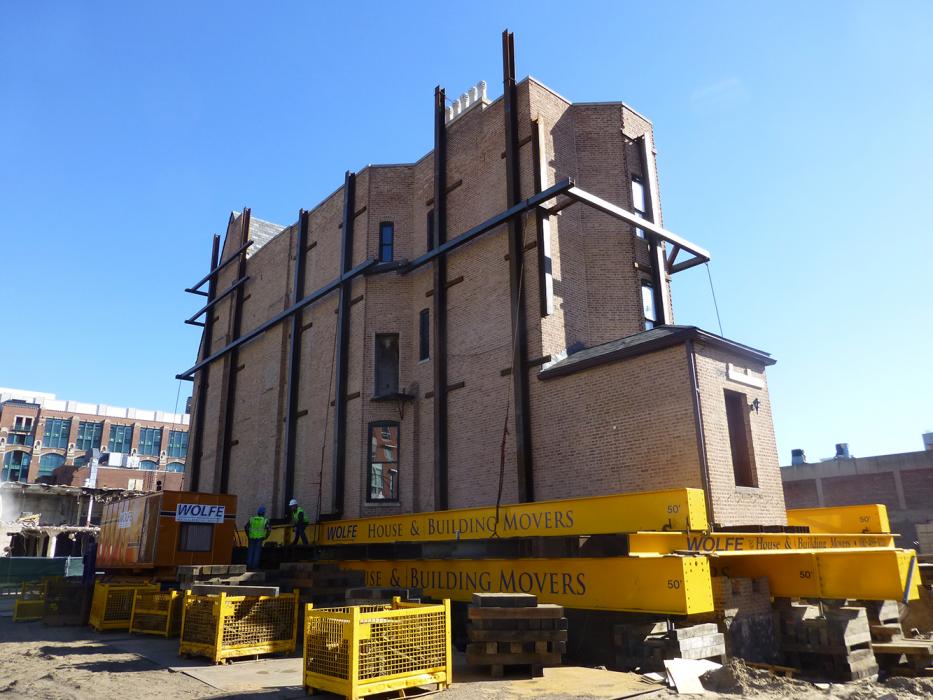 The Harriet F. Rees House, originally built in 1888 and designed by architects Cobb & Frost, is a three-story residential property and a Chicago landmark on the National Register of Historic Places. The house features a Romanesque Revival style and is located on historic Prairie Avenue on Chicago’s South Side.

We provided building renewal and project management services to McGuire Igleski & Associates for the move, which took about a week to complete. 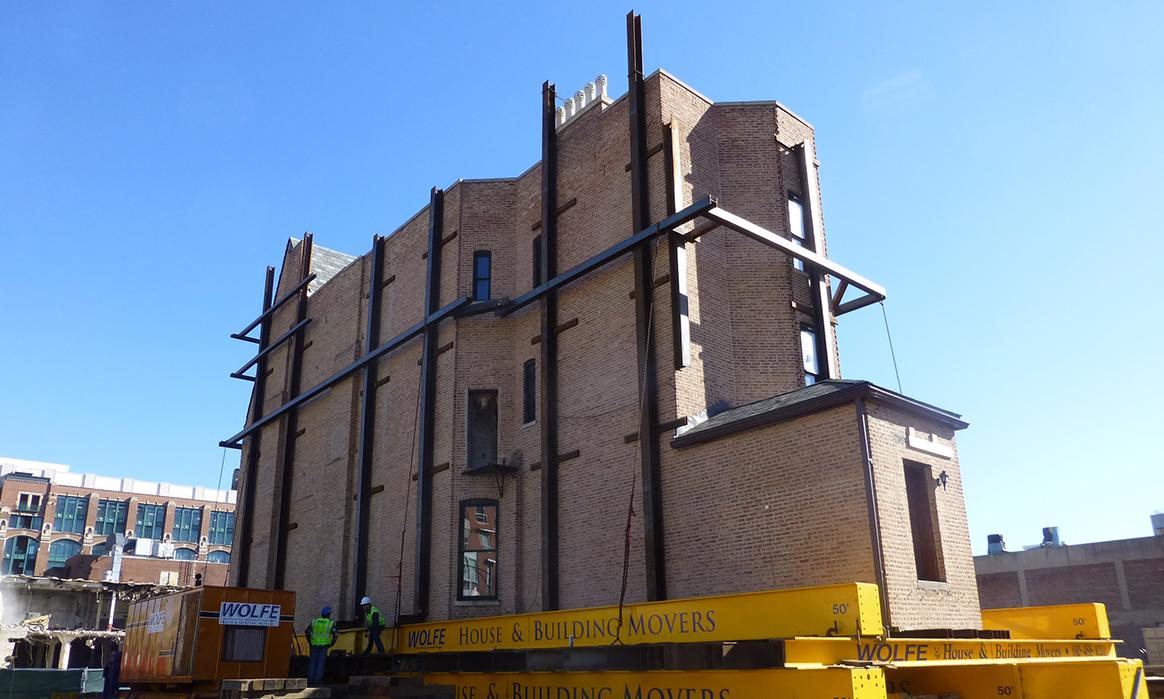