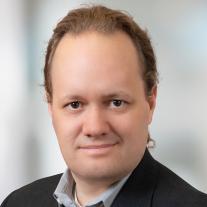 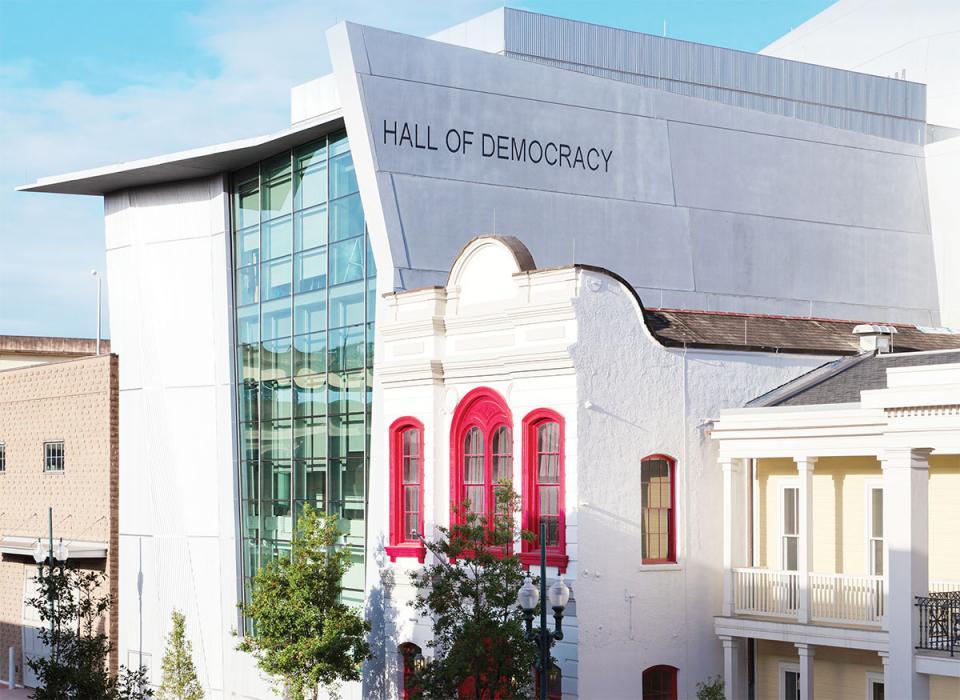 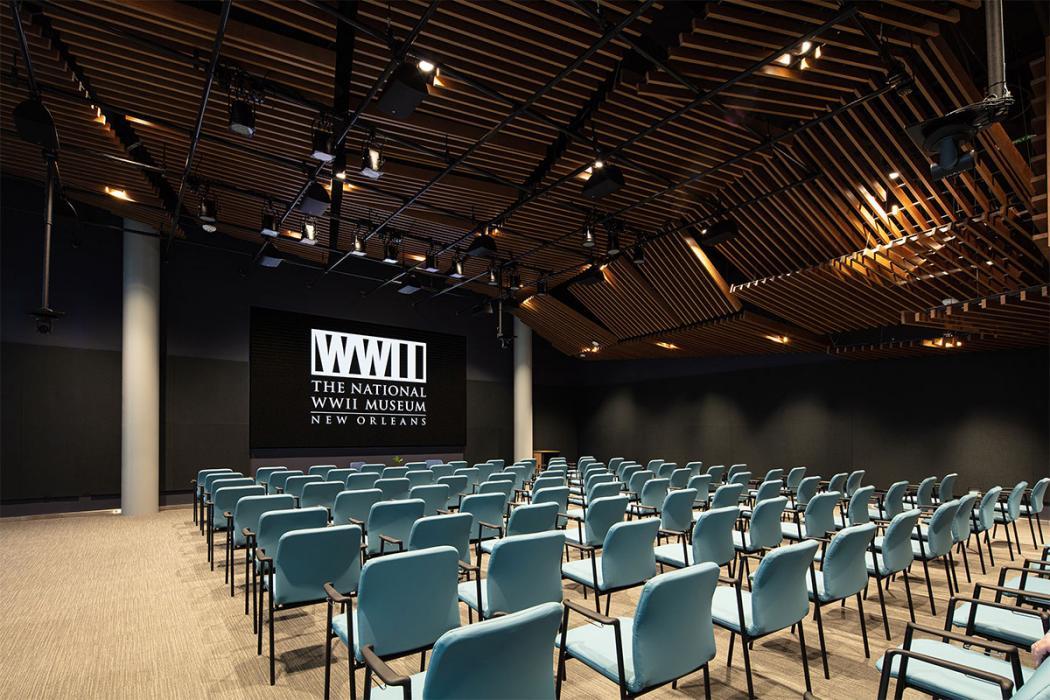 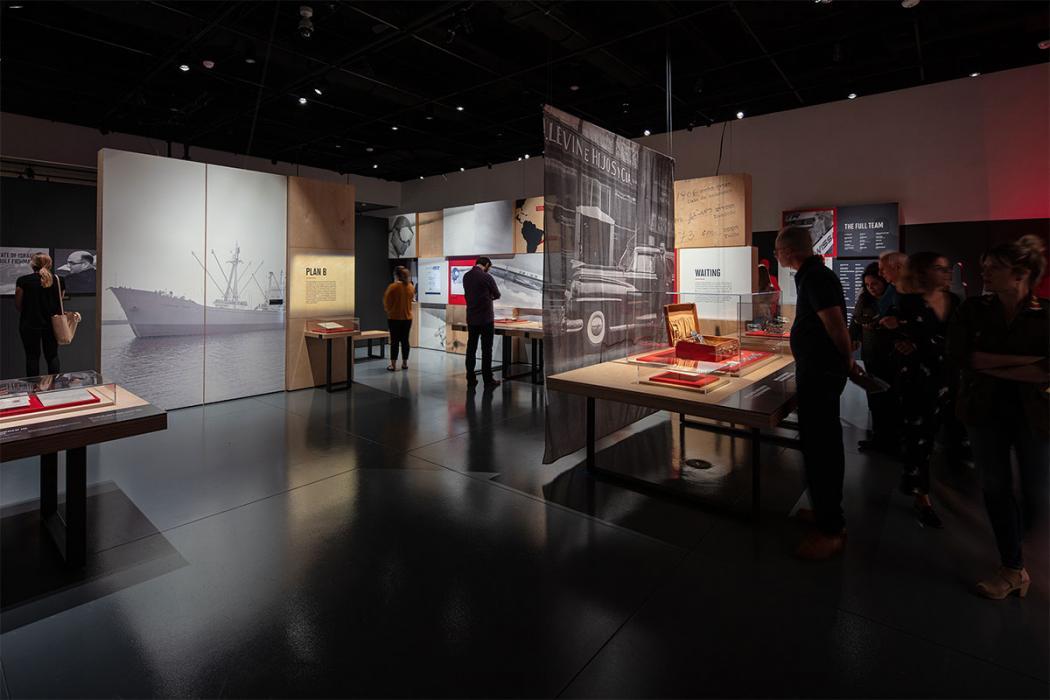 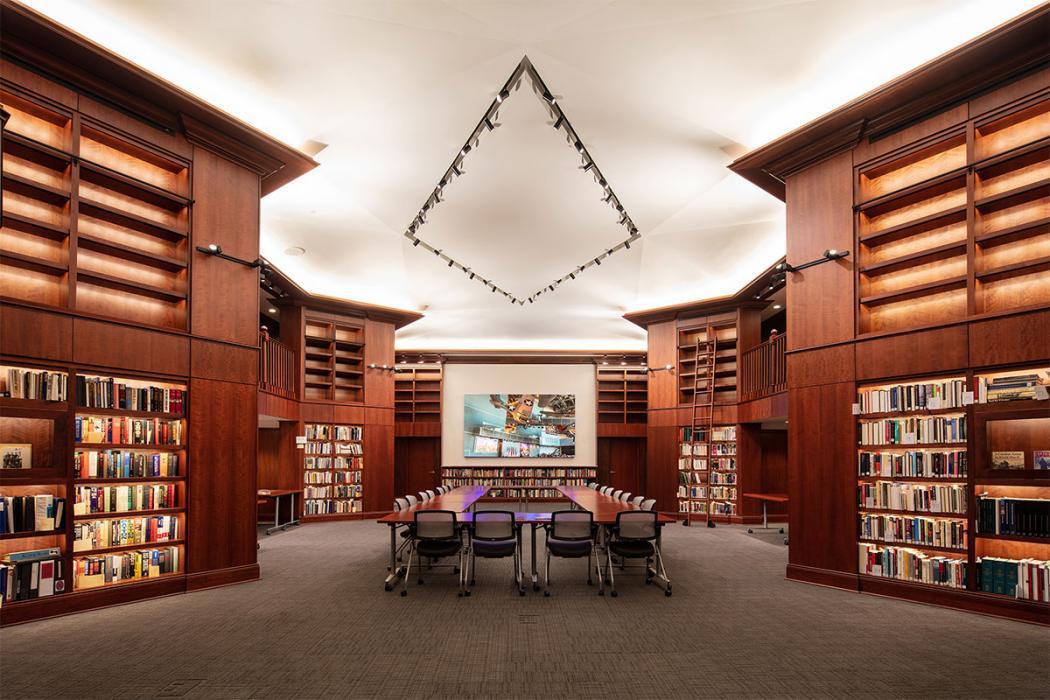 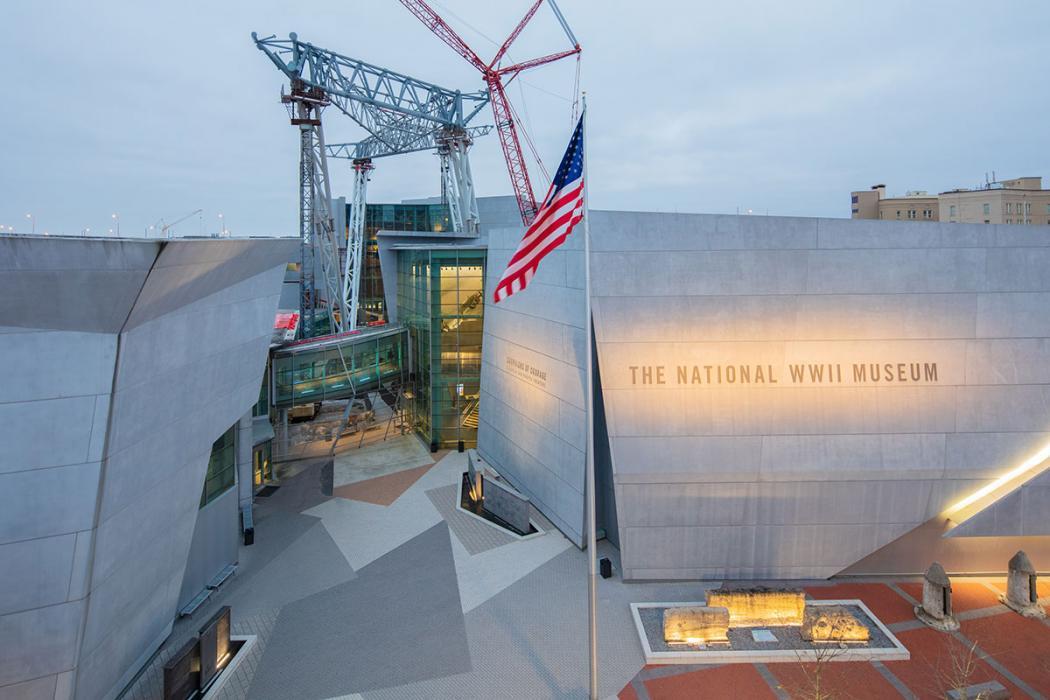 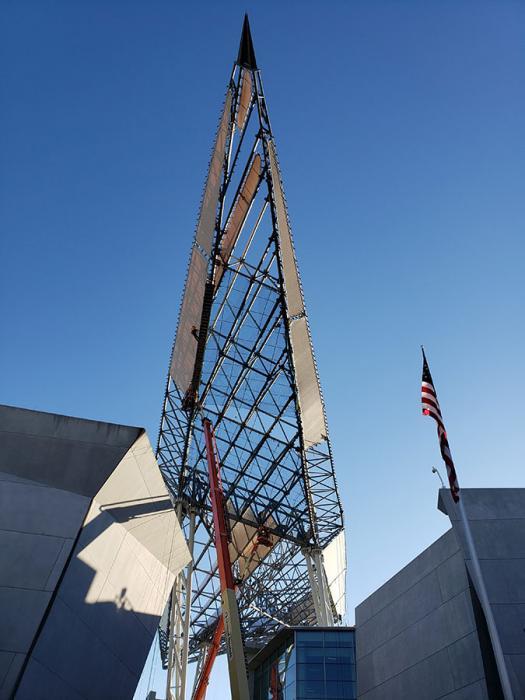 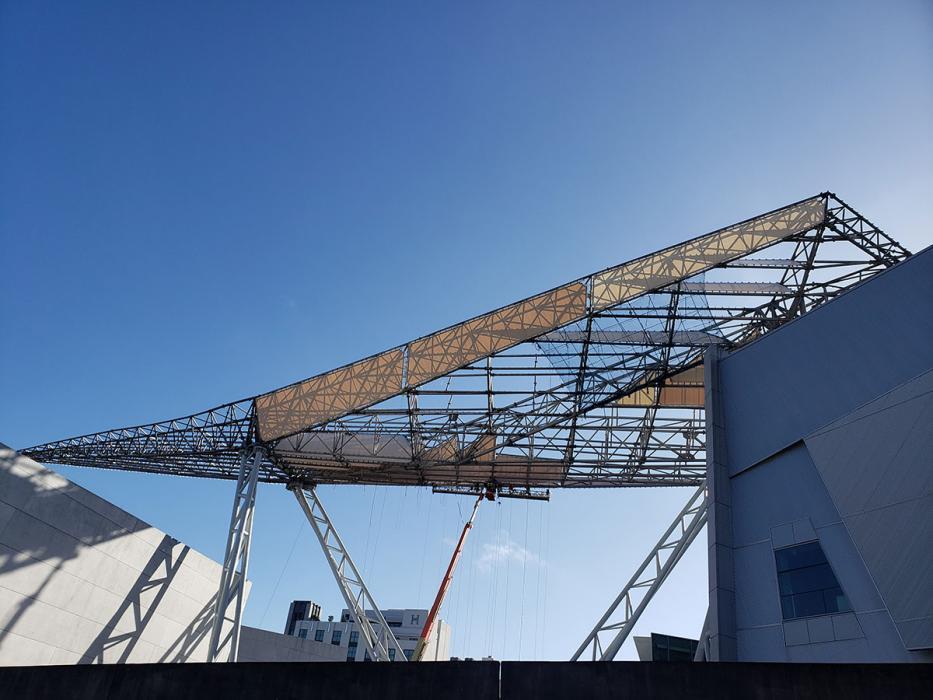 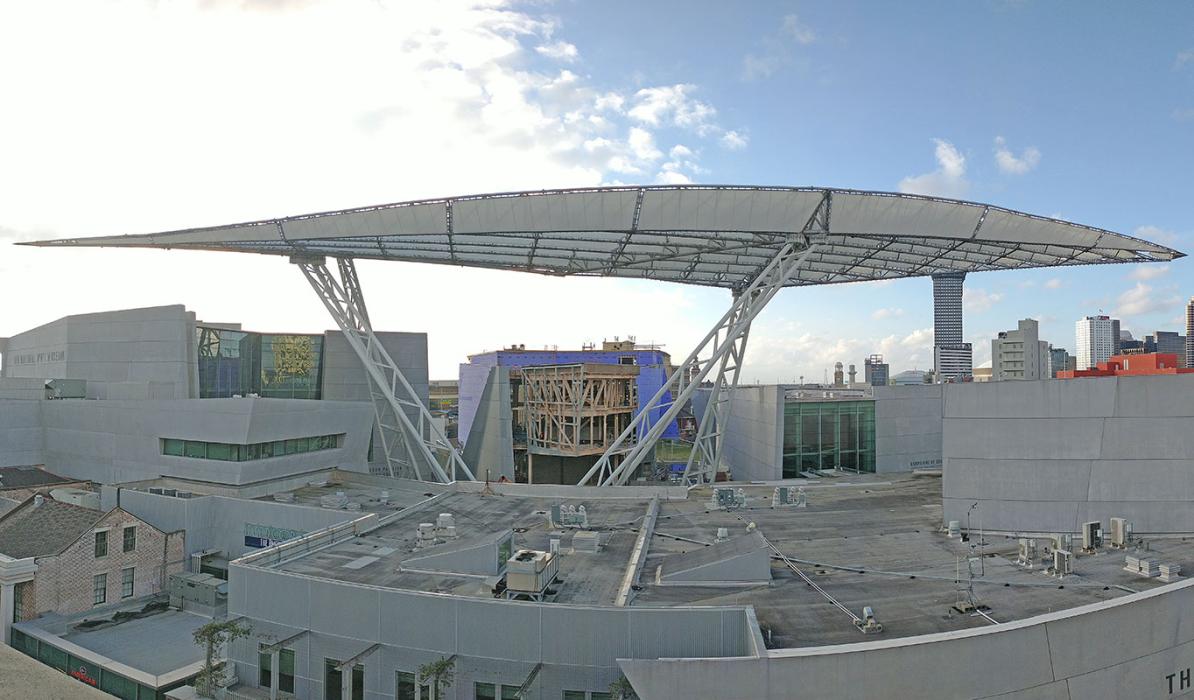 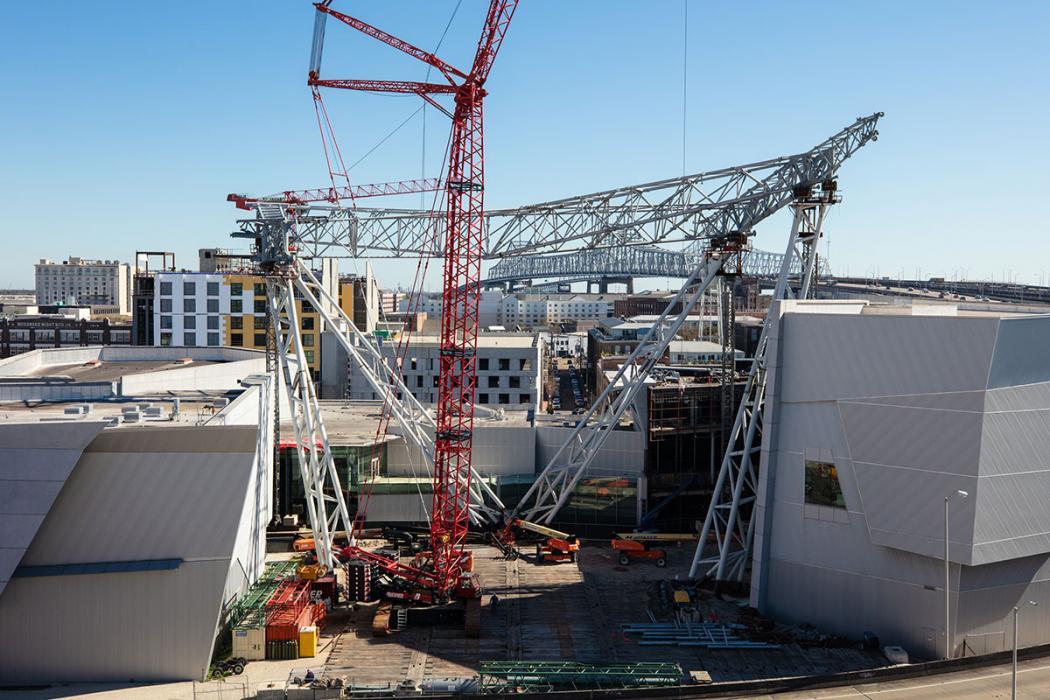 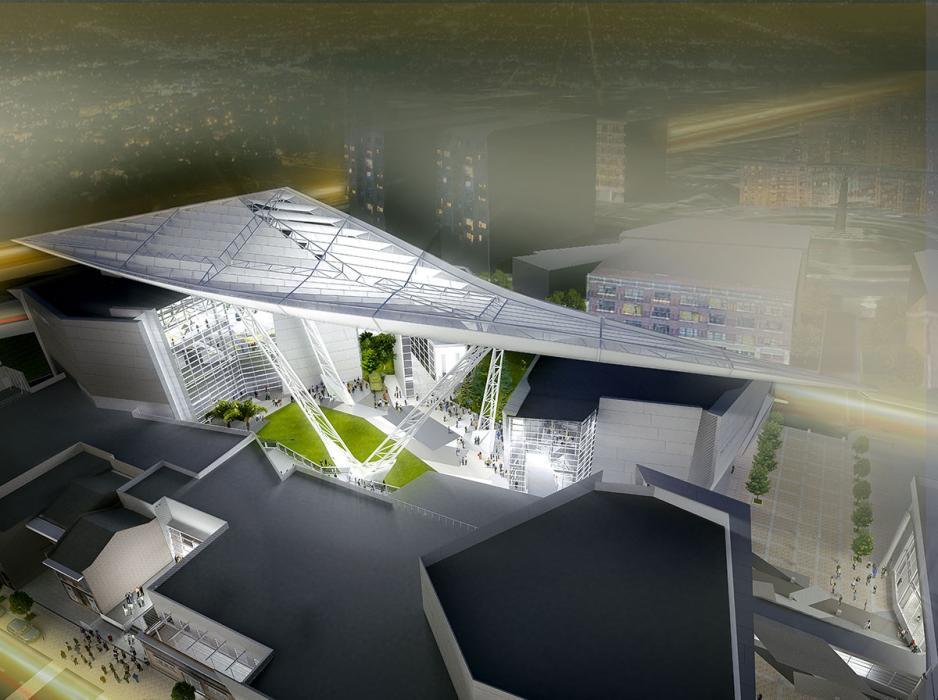 Formerly known as the D-Day Museum, The National World War II Museum in New Orleans is an affiliate of the Smithsonian Institution and has been designated by Congress as the official World War II museum for the United States. Museum visitors have access to over 80,000 square feet of interactive and interpretive exhibits, including a guided tour through the museum's central green space labeled the “Path to Victory.” The expanded museum covers all of the theaters and services that played a role in World War II and creates a national center for research on the war.

We are providing structural design services to Voorsanger Mathes LLC for the museum's multiple-building expansion - which quadruples the size of the original museum - that will be completed in 2022.