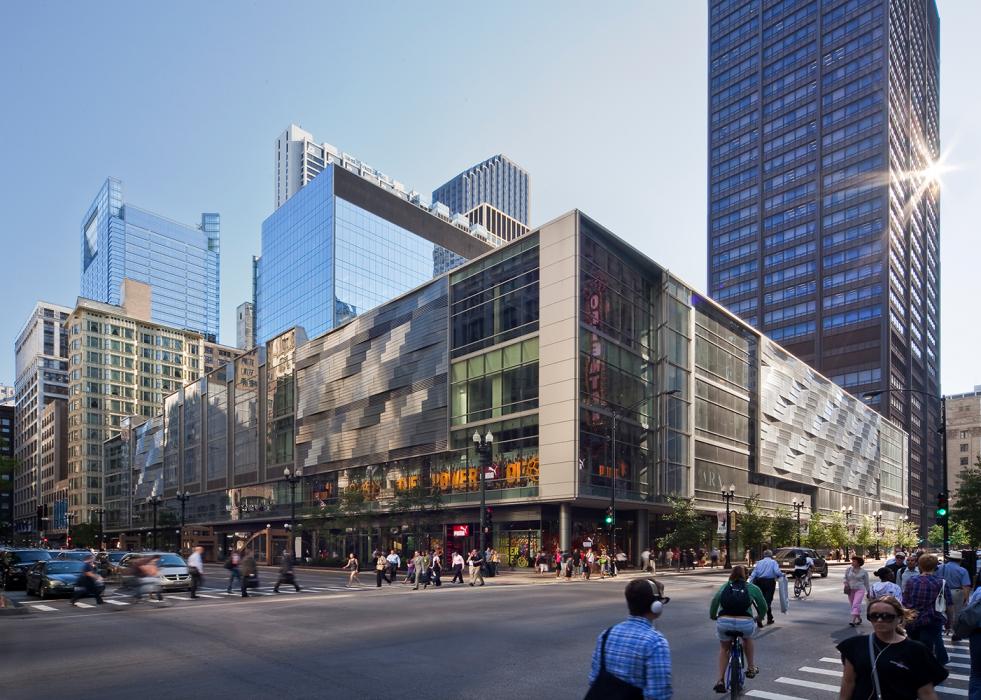 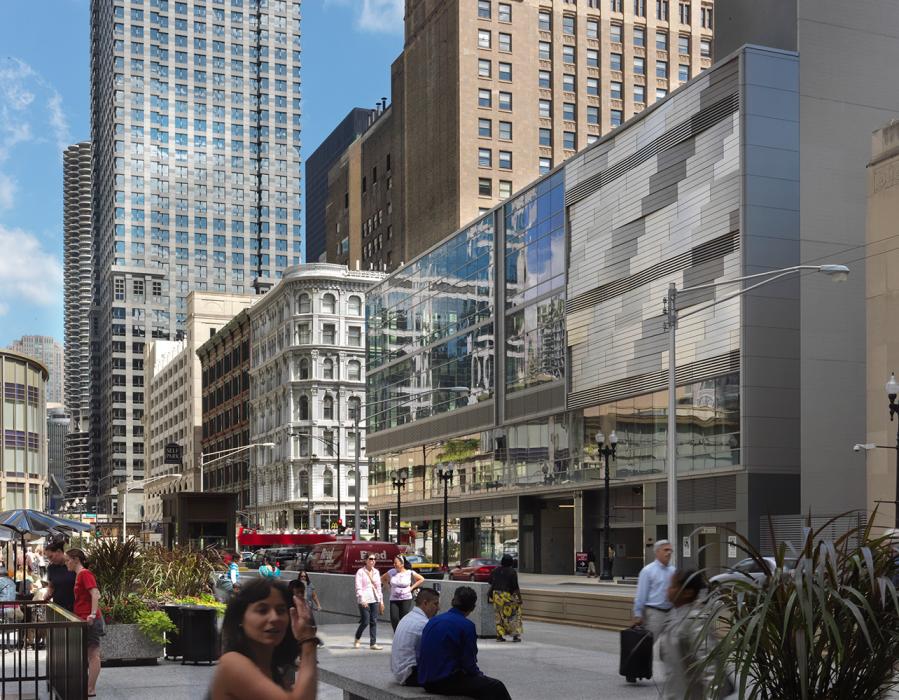 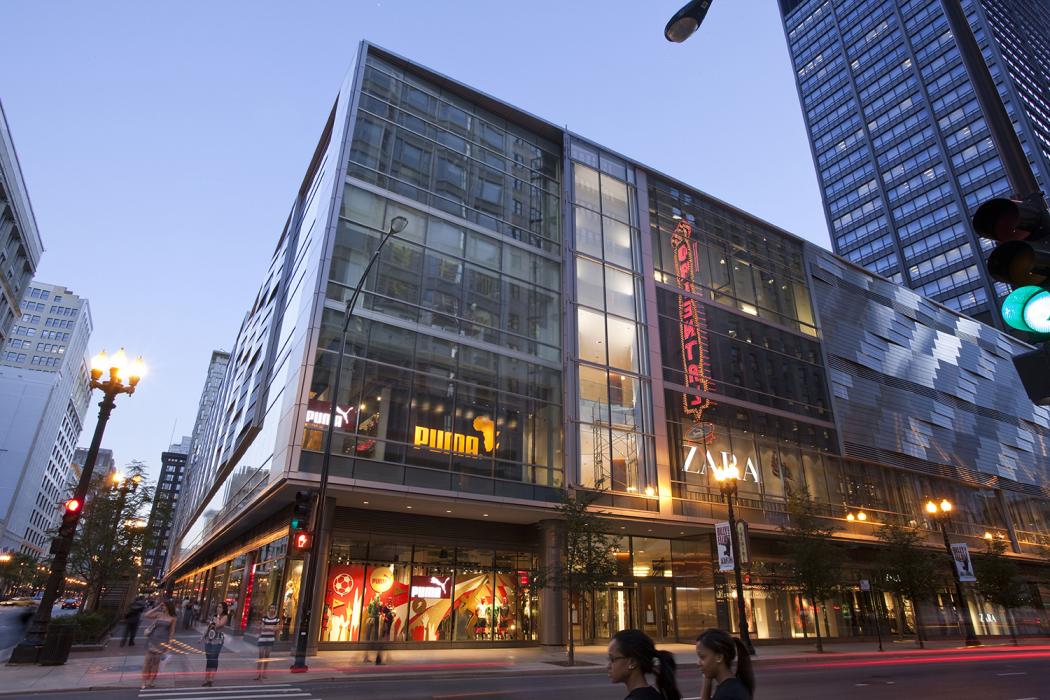 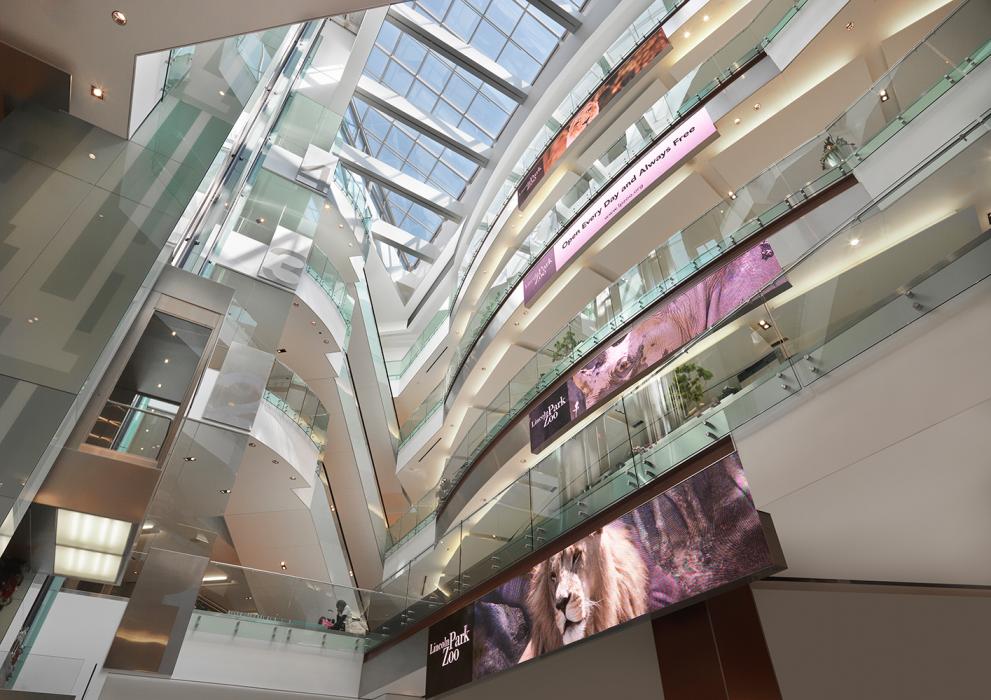 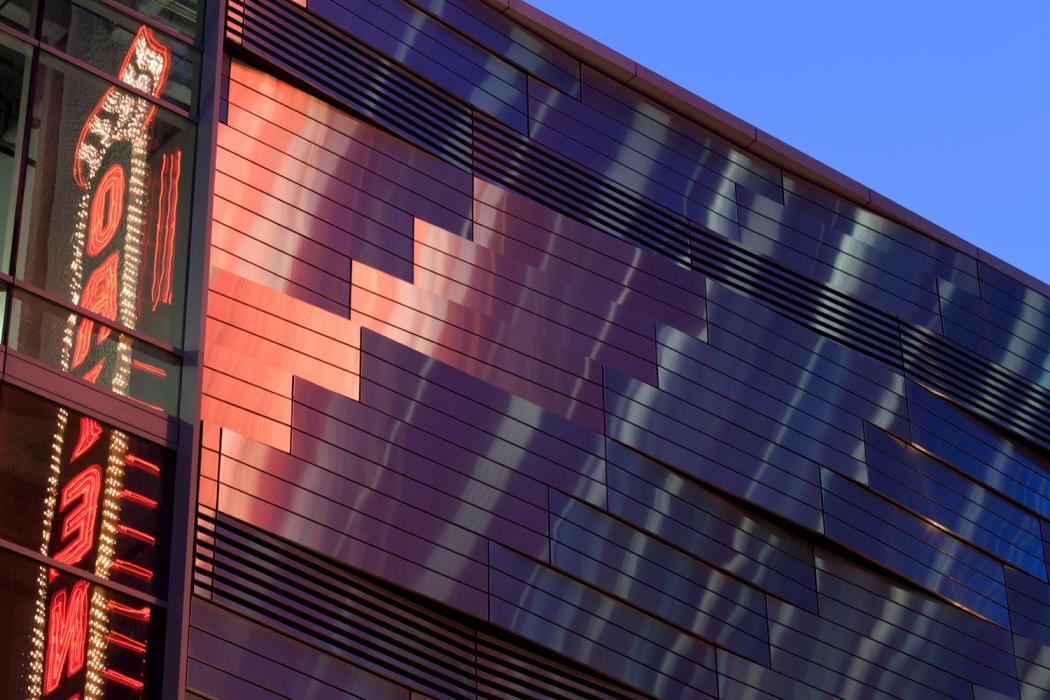 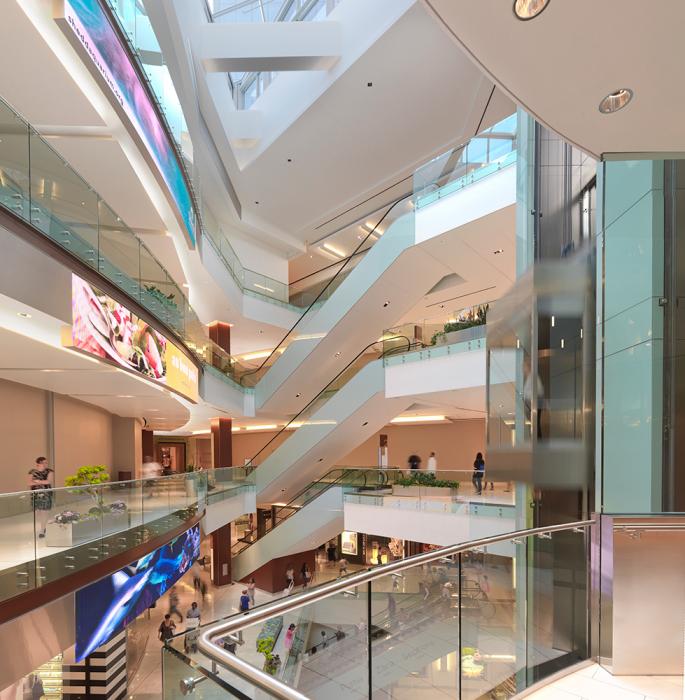 Block 37 is one of the original 58 blocks mapped out at the founding of Chicago, and was a long-standing undeveloped site inside the Loop. Its significant redevelopment, begun in 2005 and substantially concluded in 2009, includes mixed-use retail, entertainment, office, transit and residential.

We served as structural engineer for four segments of the project, working with four owners and three architects on nearly 1 million square feet of new construction. Through careful coordination and open communication, we were able to manage the foremost challenge of the site: building over a mesh of underground transit lines and pedestrian passages, all of which remained open throughout the project. 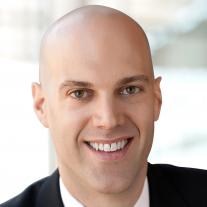 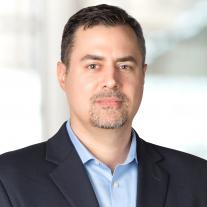 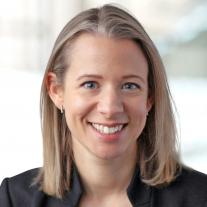