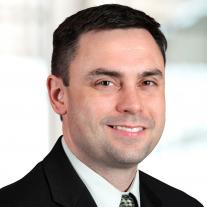 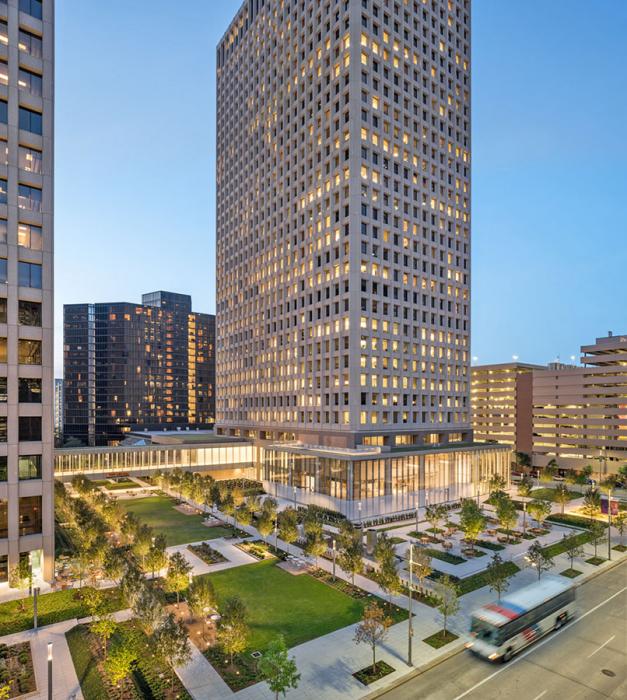 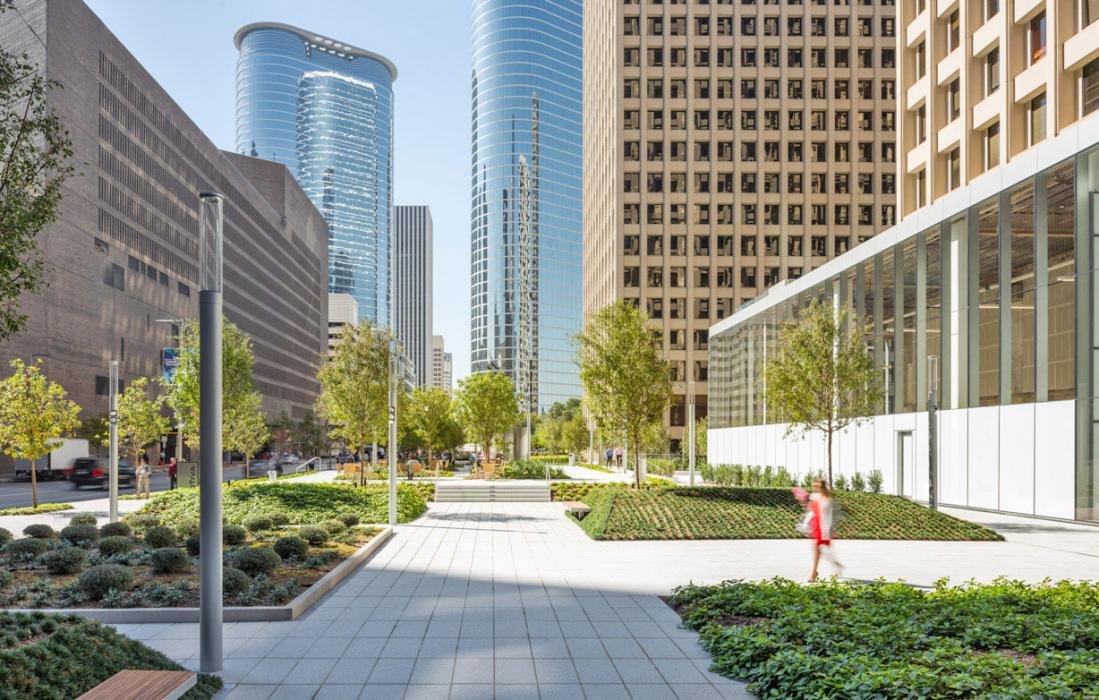 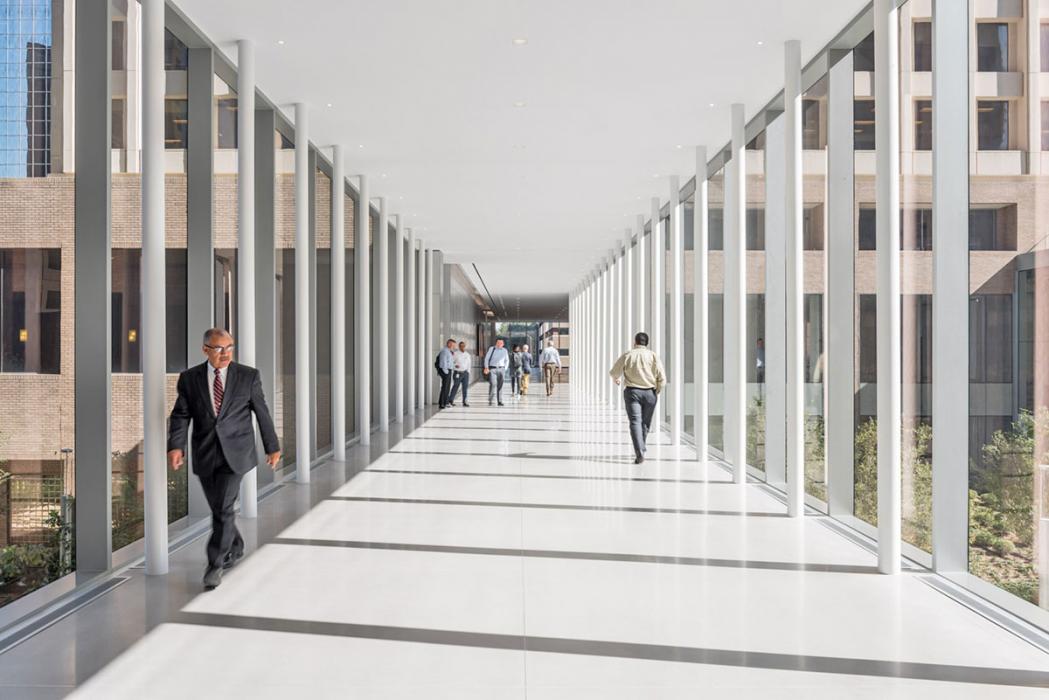 In the 1980s, Thornton Tomasetti was the structural engineer for the original design of Three and Four Allen Center in Houston. In 2017, we provided structural design services to Morrison Dilworth + Walls for the modernization of One, Two, and Three Allen Center, along with the surrounding landscaping on the seven-acre site.

The site's renovation contributes to the revitalization of Houston’s downtown business district by offering areas for events, performances, art installations, retail spaces, a bar and a dining terrace. 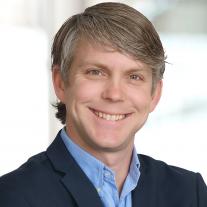