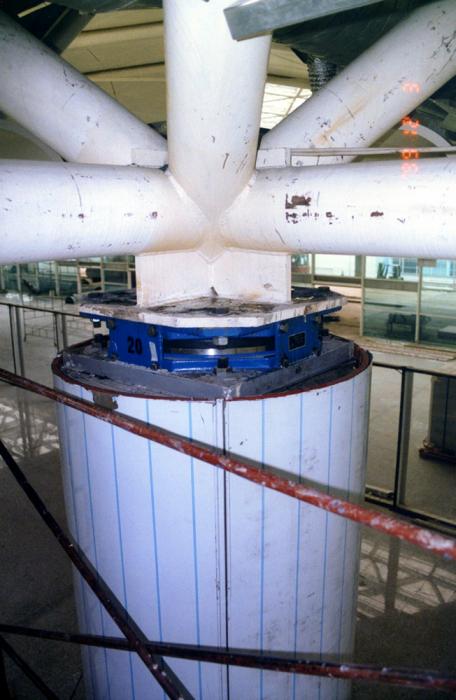 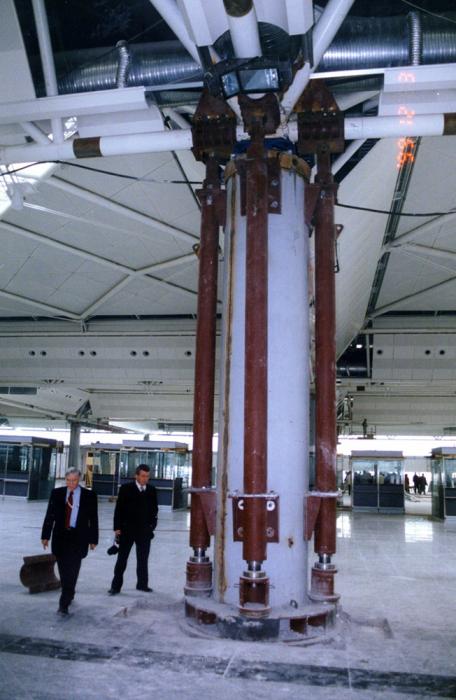 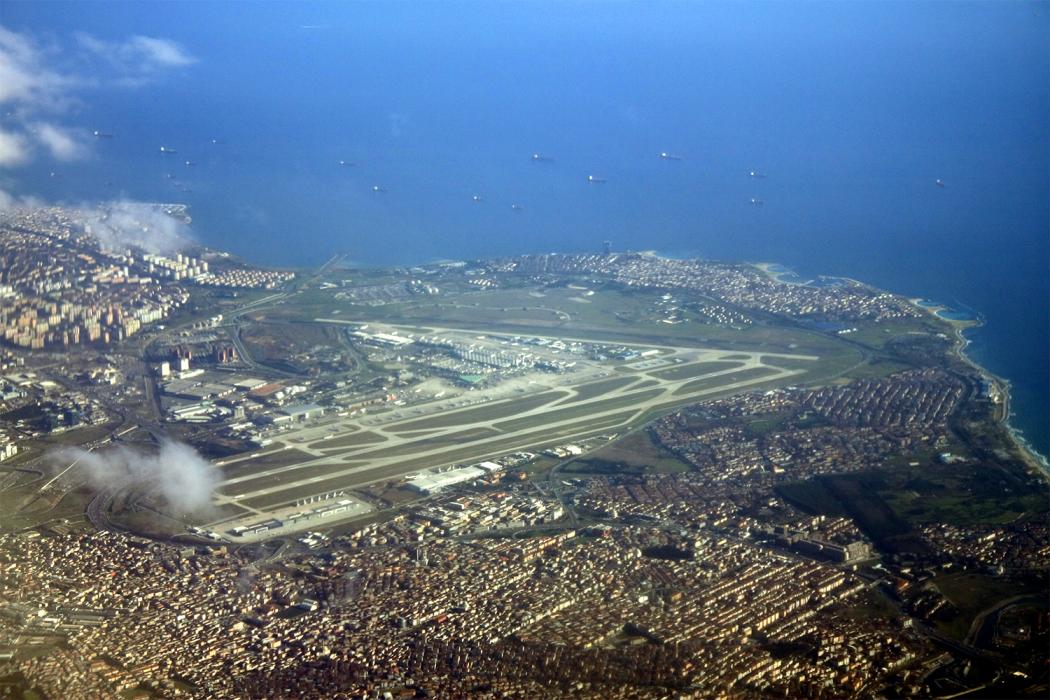 The magnitude 7.6 earthquake that struck northern Turkey on August 17, 1999 caused widespread damage, even to buildings far from its epicenter. Among the structures affected was the passenger terminal at Ataturk International Airport in Istanbul, then under construction.

The local build-operate-transfer consortium, TAV Airports Holding, and its construction consultant, Turner International, retained Thornton Tomasetti and Tuncel Engineering of Istanbul to analyze the damage, evaluate the seismic resistance of the structure and develop a scheme to improve its seismic performance.