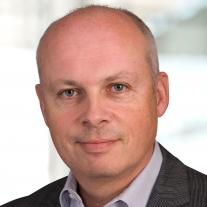 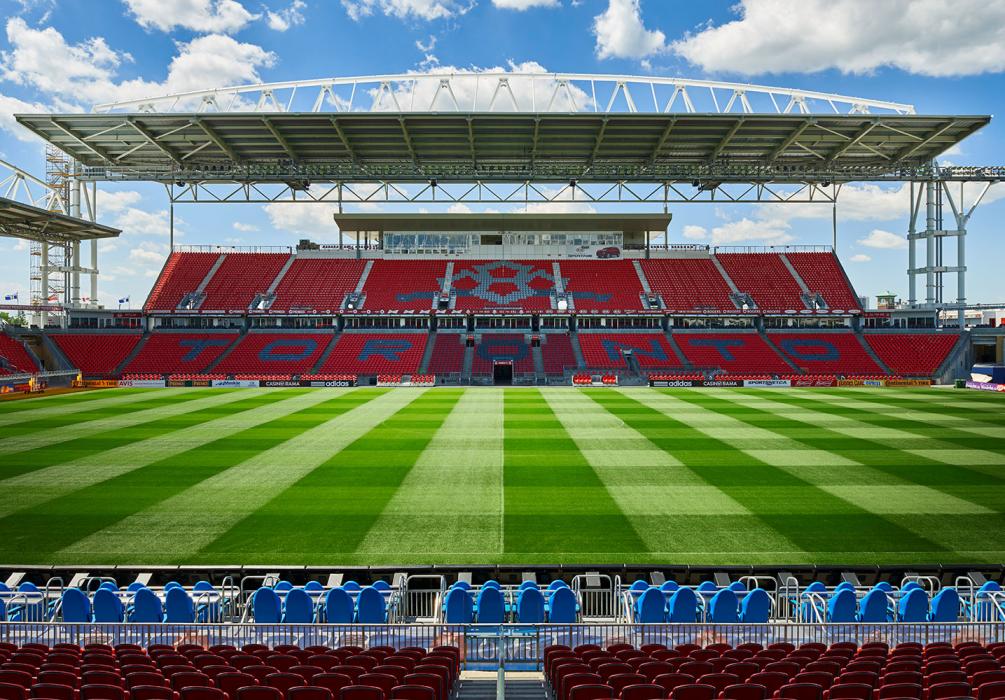 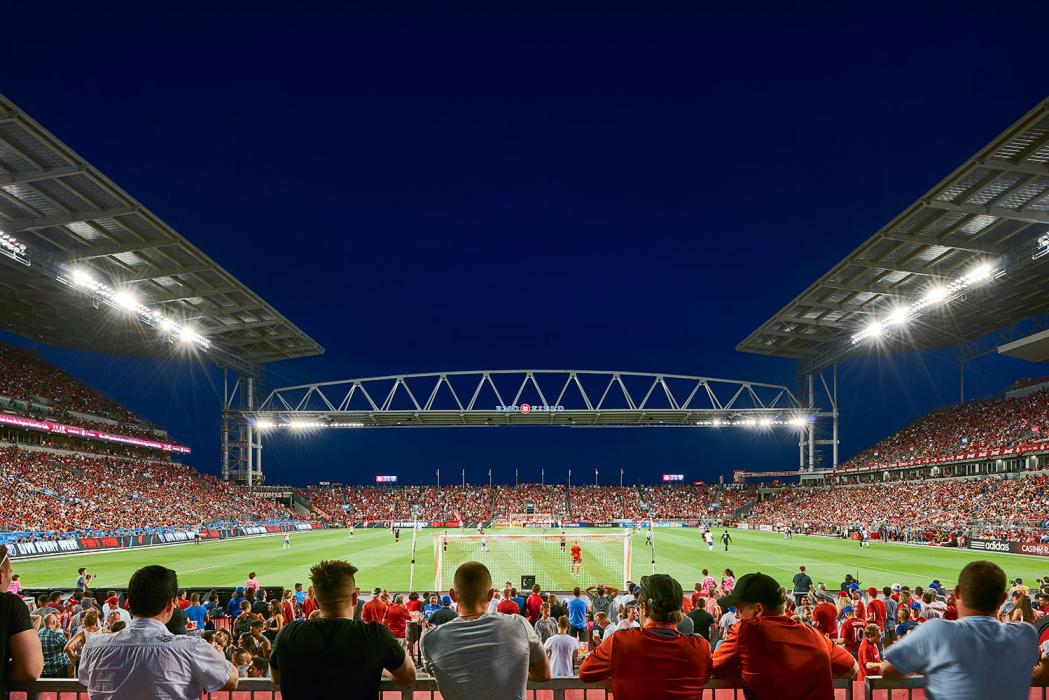 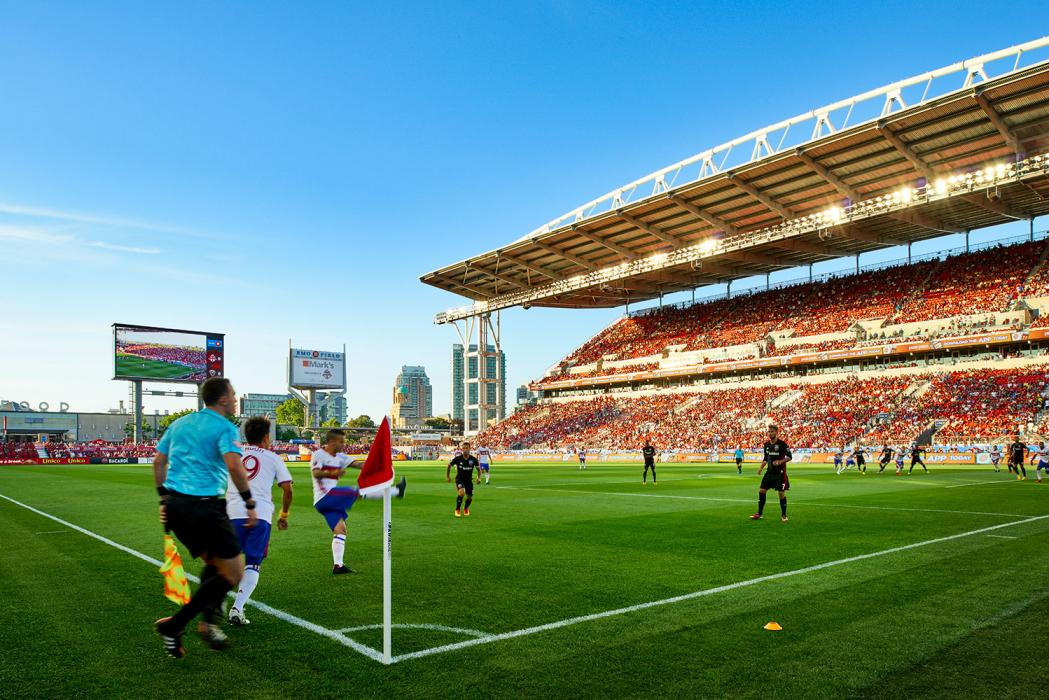 BMO Field in Toronto opened in 2007 as Canada’s first soccer-specific stadium, home to the country’s national soccer team and the country’s first MLS team. In an effort to elevate the stadium’s seating capacity and in-game experience for the fans, a series of renovations began in 2014 in anticipation of the stadium hosting CFL games and, in particular, the 2016 CFL Grey Cup.

We provided structural design services to Gensler and Entuitive for the stadium’s phased improvements, which were completed in 2016. 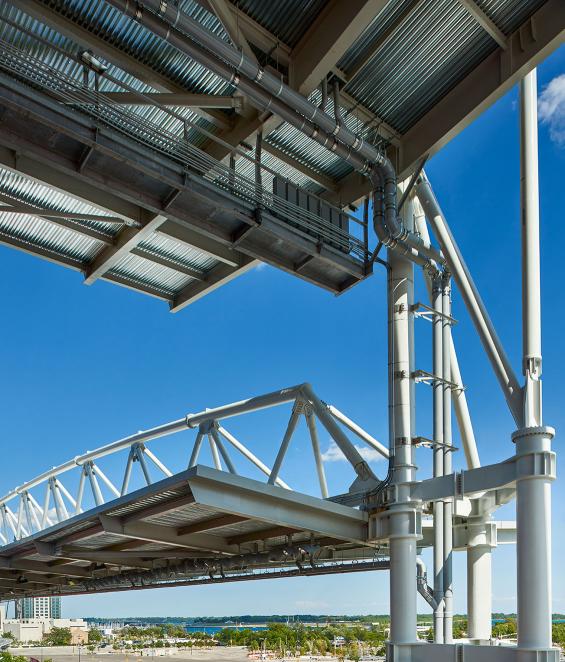 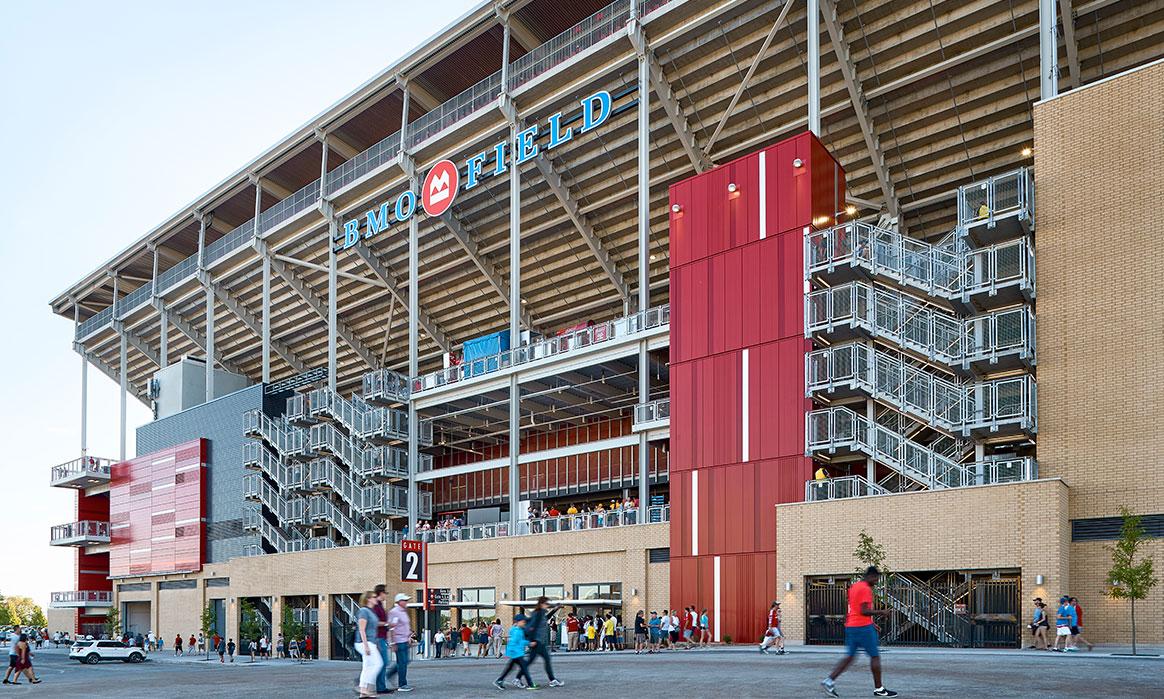