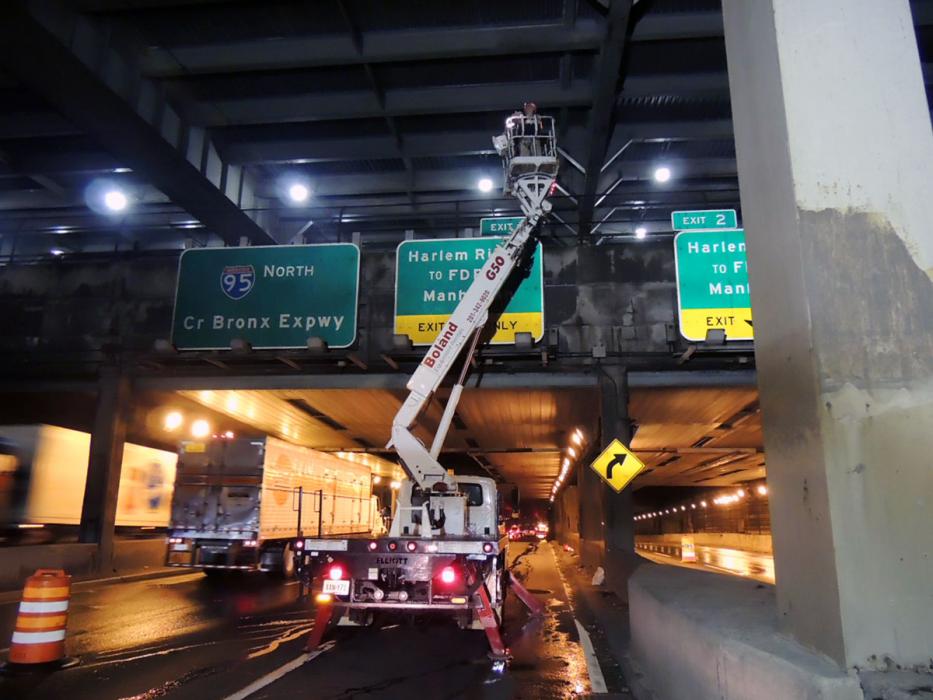 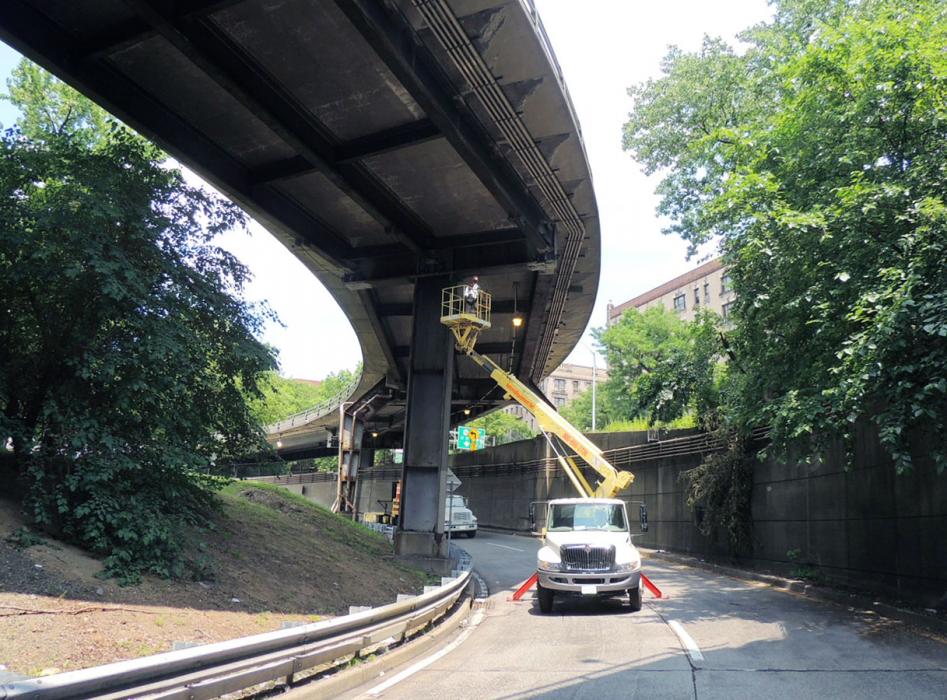 Opened in 1931, the George Washington Bridge is a vital travel corridor between New York and New Jersey, with an estimated 300,000 vehicles using the bridge every day. The bridge features 14 lanes of traffic on two levels in addition to with pedestrian and bicycle lanes.

We performed biennial inspection of the George Washington Bridge New York approach roadways, in addition to Henry Hudson Parkway ramps and retaining walls, that was completed in 2017.