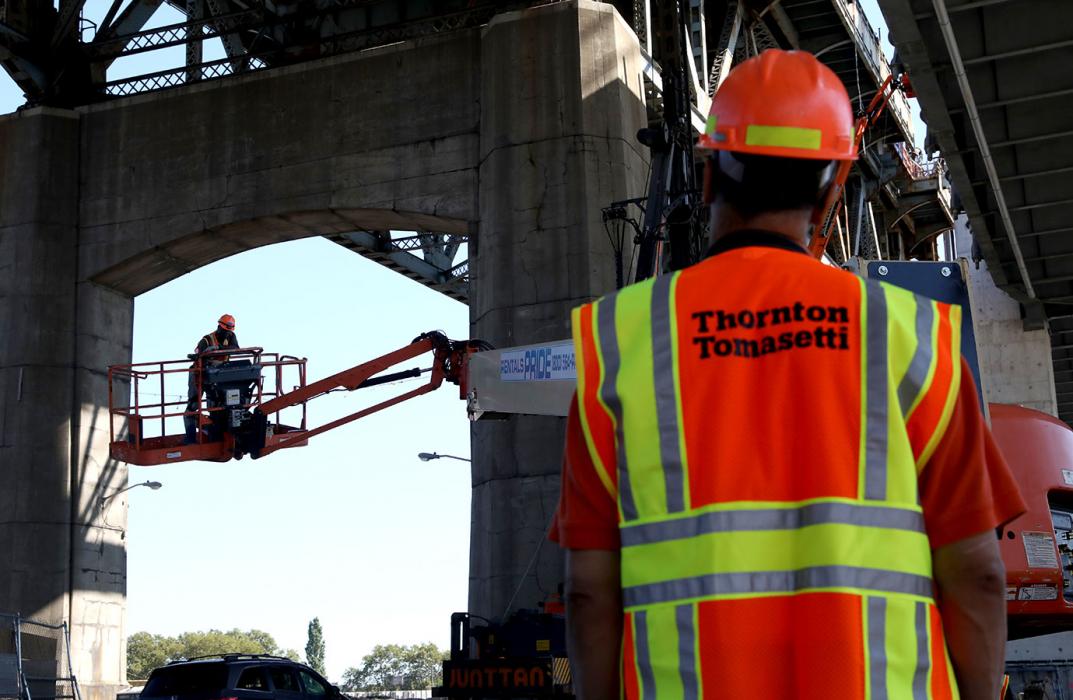 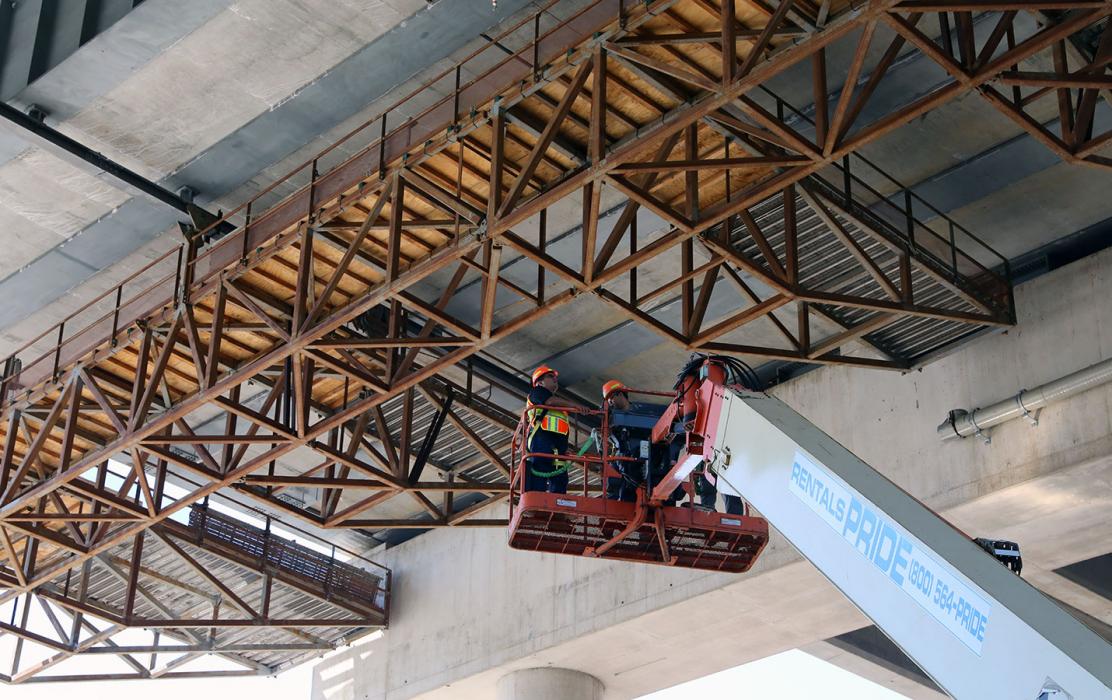 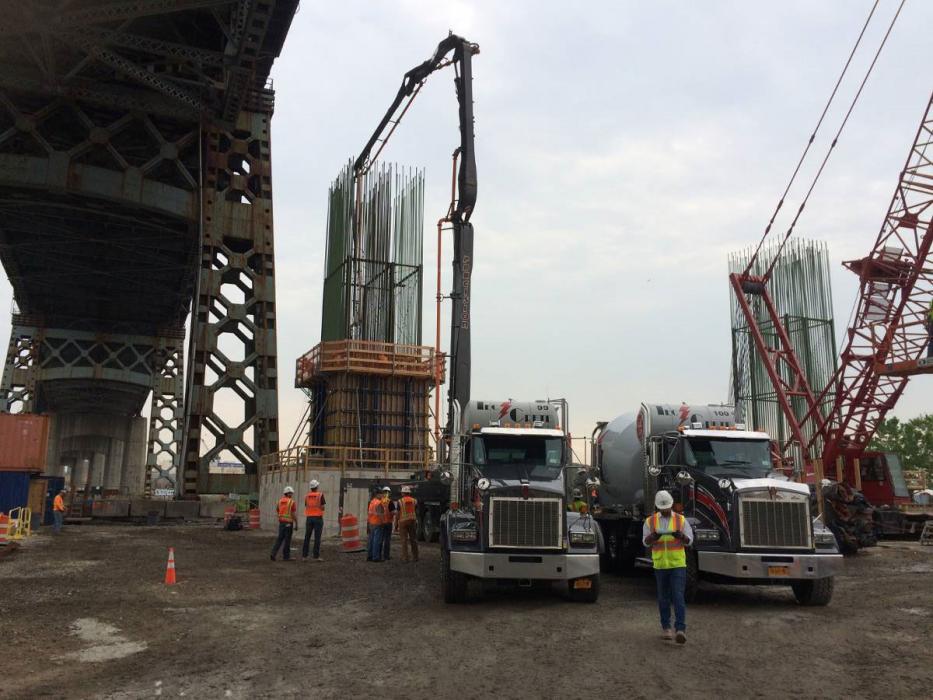 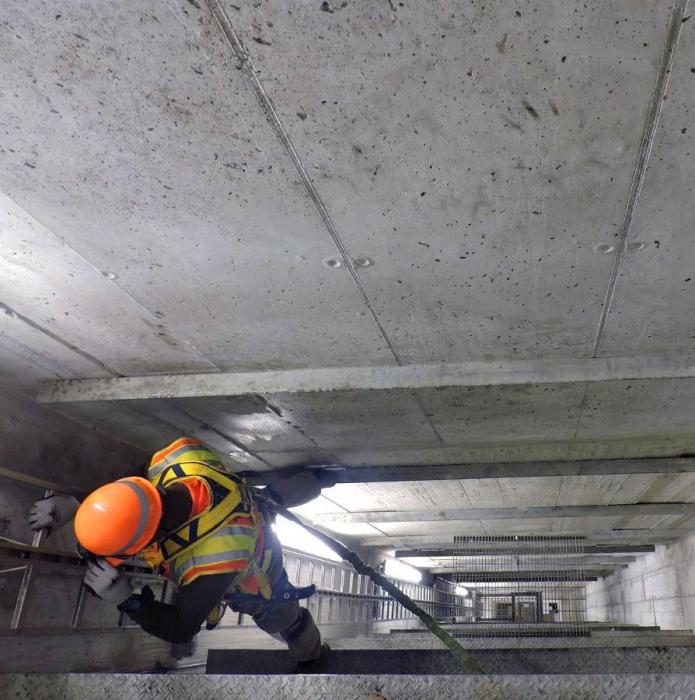 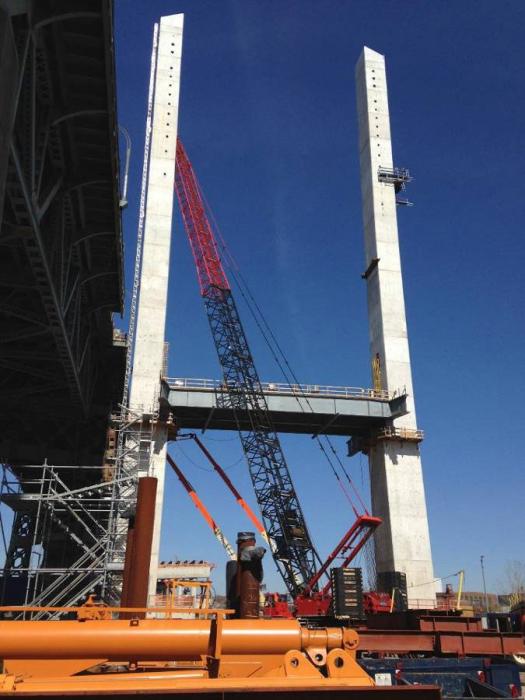 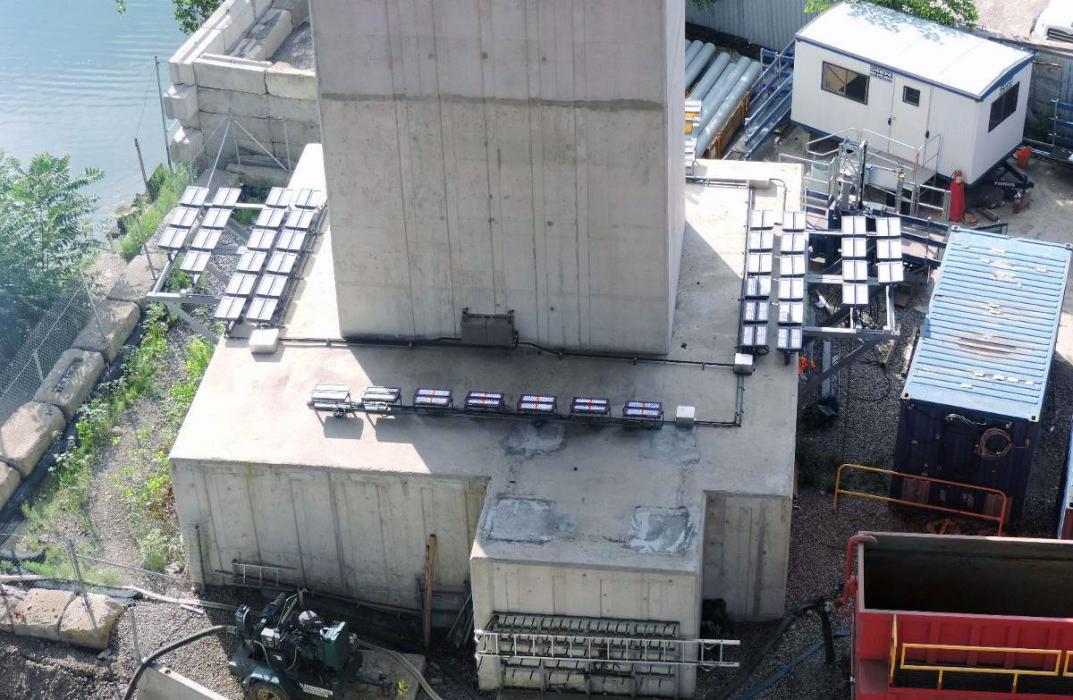 The Kosciuszko Bridge in New York, connecting Greenpoint in Brooklyn to Maspeth in Queens, is the city's first cable-stayed highway bridge. As of 2016, an estimated 163,00 vehicles use the bridge daily.

We provided biennial, interim and special inspections in Brooklyn and Staten Island for the New York State Department of Transportation’s 2017-2018 inspection cycle. During this cycle, 421 bridges with 2,200 spans were inspected, including Kosciuszko Bridge's new eastern and western spans.