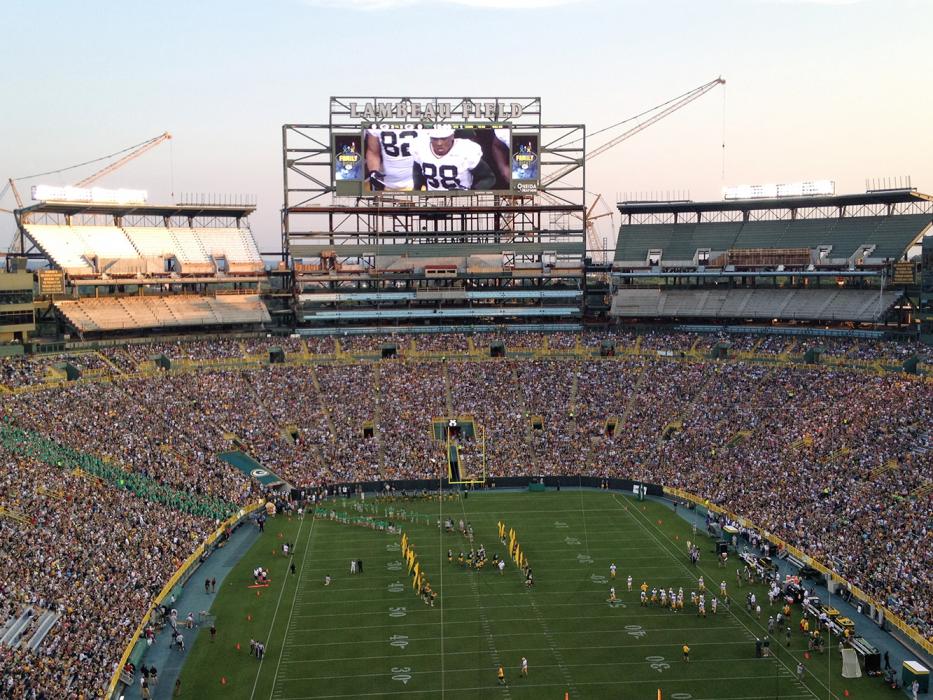 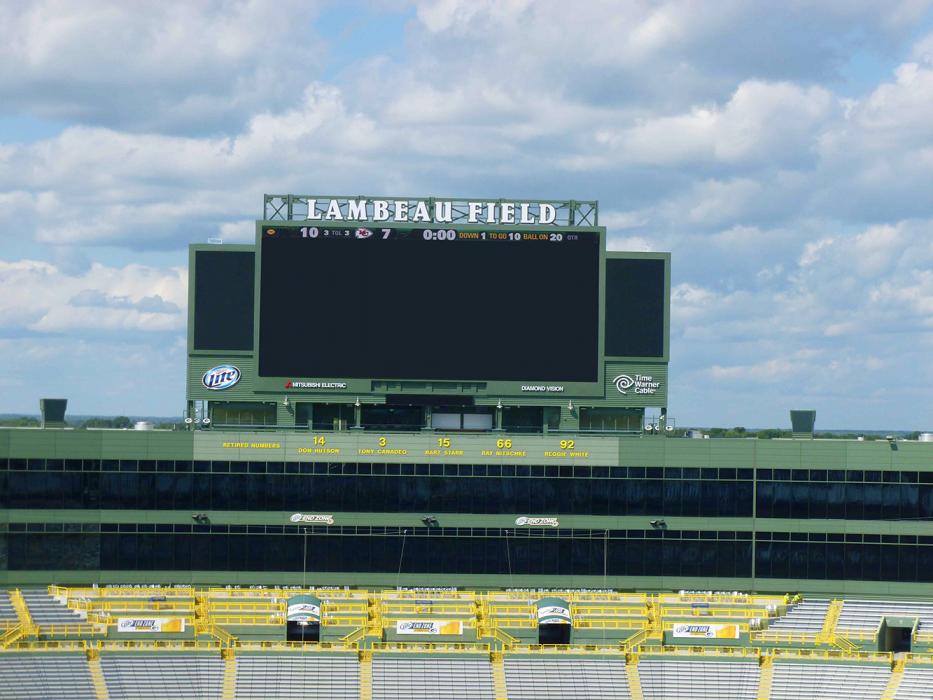 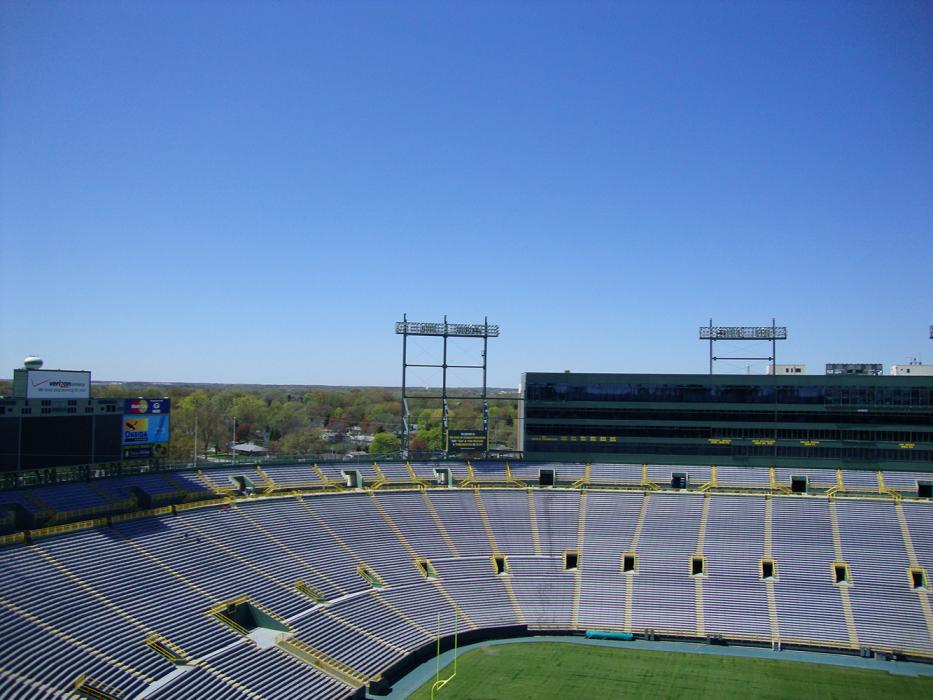 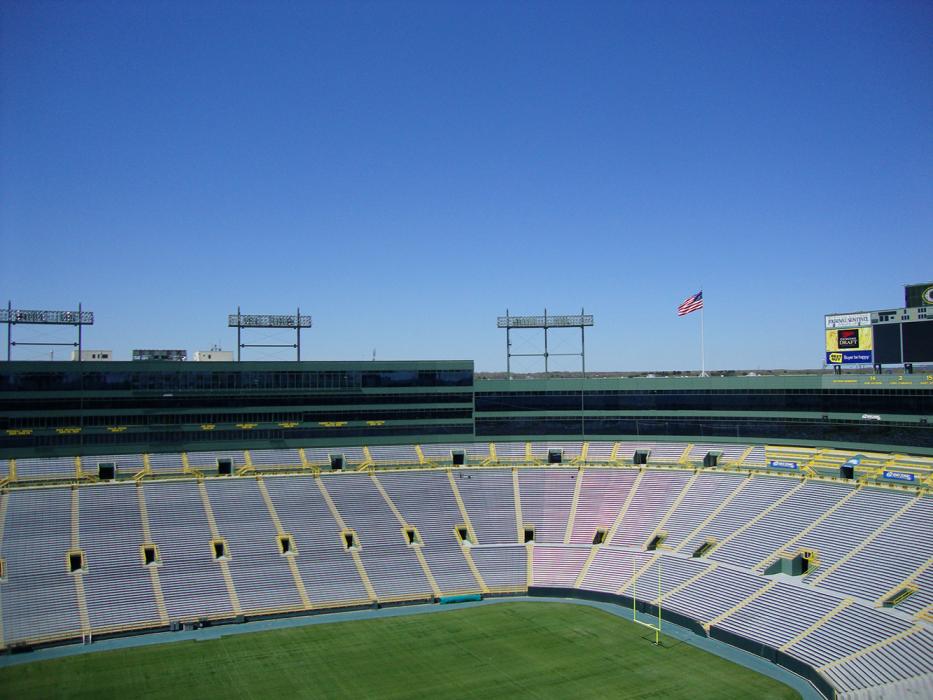 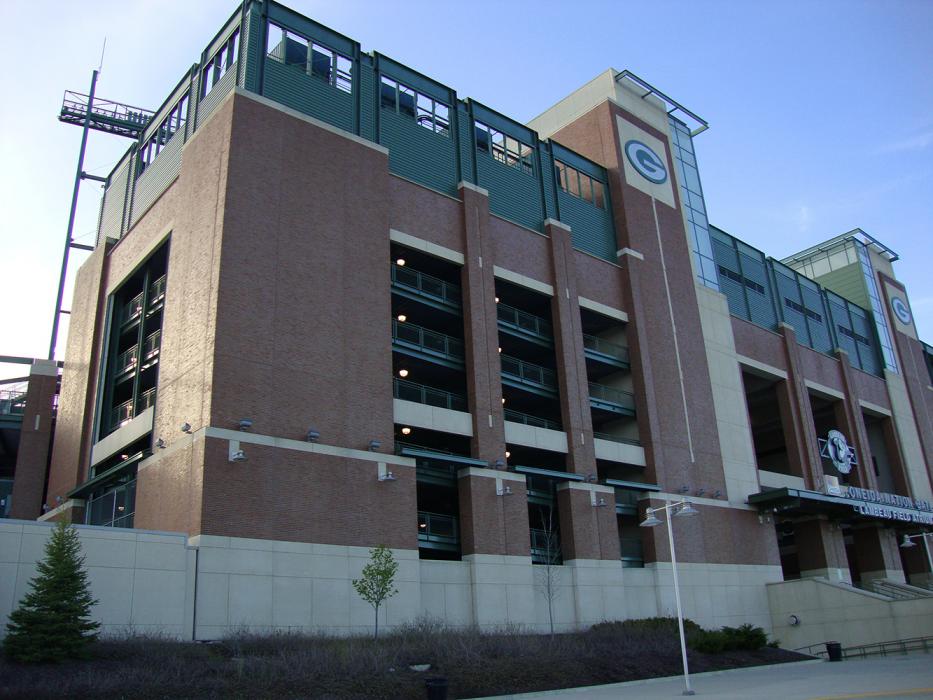 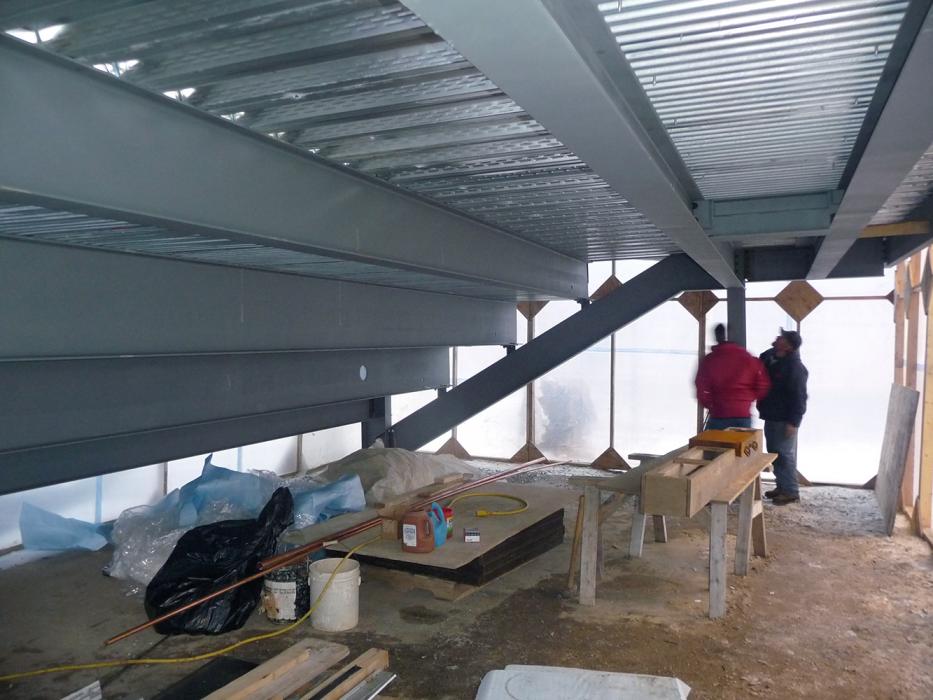 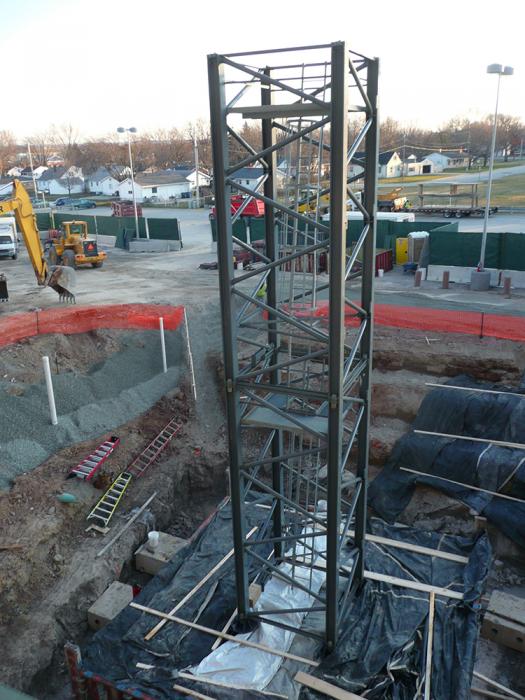 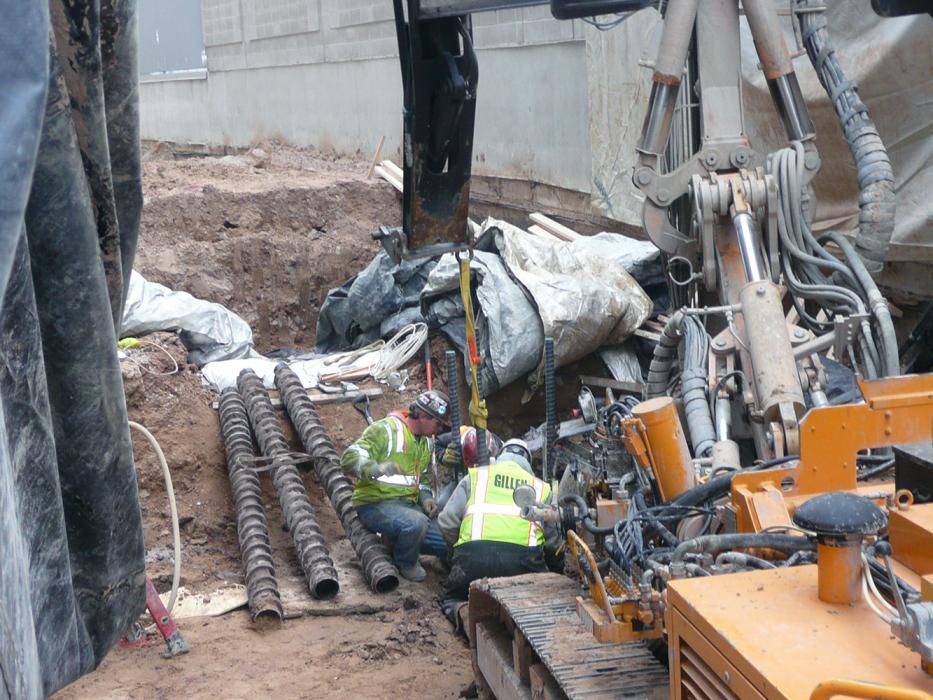 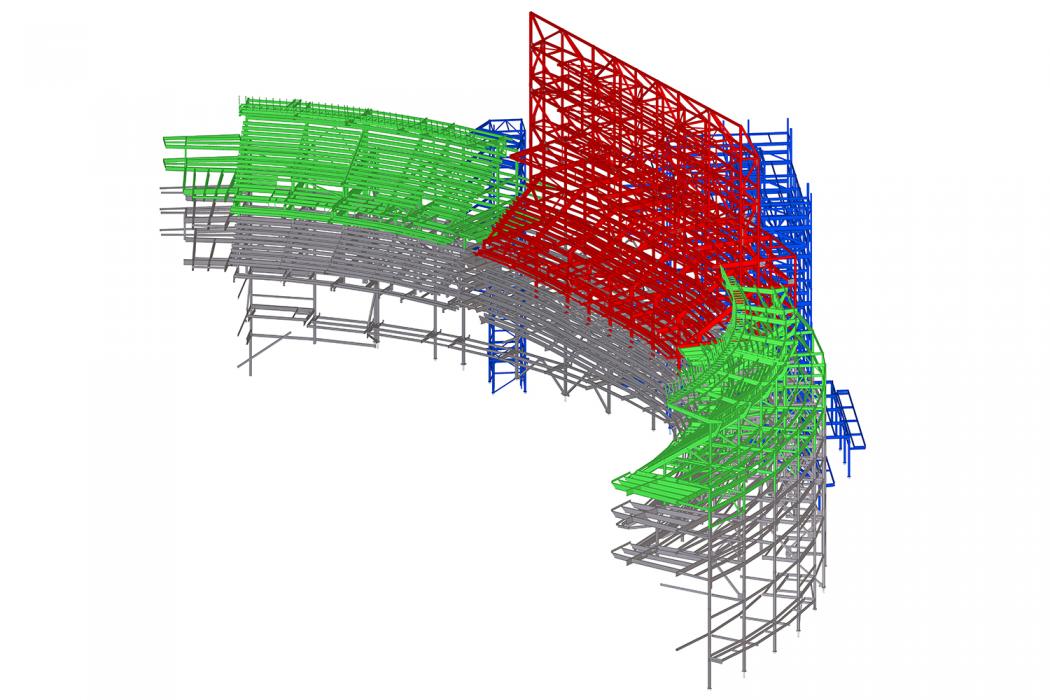 How do you update the oldest, continually occupied NFL stadium, opened in 1957? You start with a list of sweeping updates and an aggressive schedule to get them done.

We collaborated with the owner and Elkus Manfredi Architects to provide structural design and construction support services for expansion to the stadium’s north and south end zones. 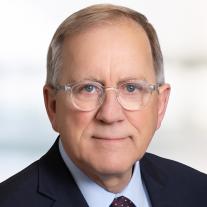 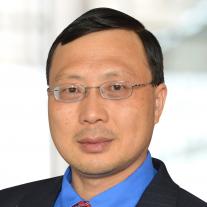 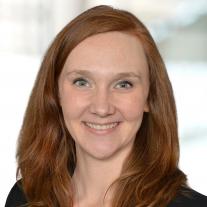