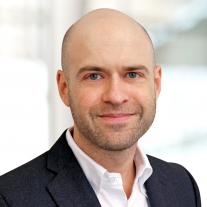 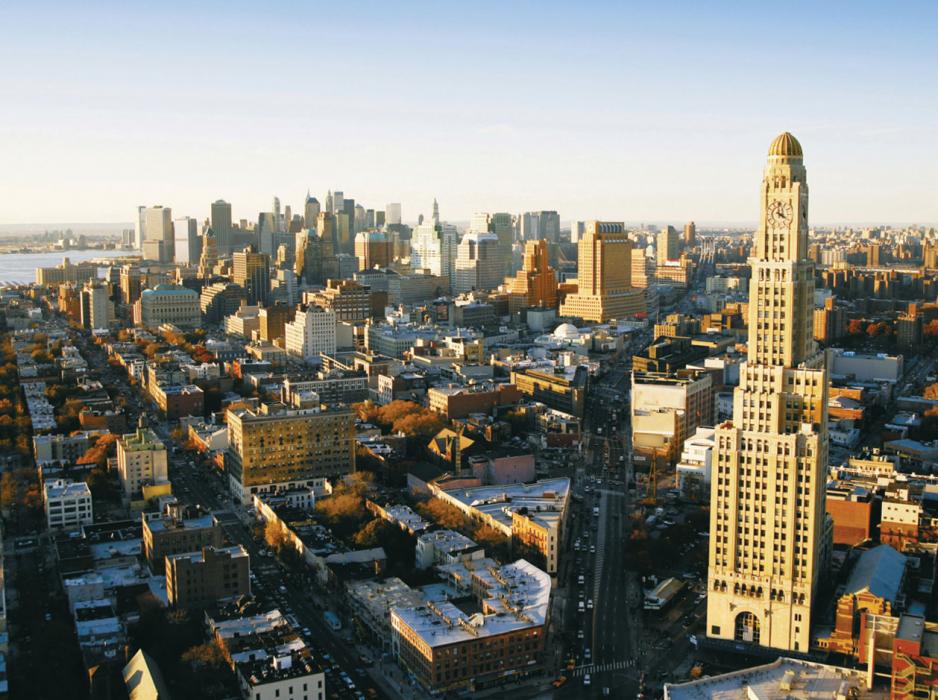 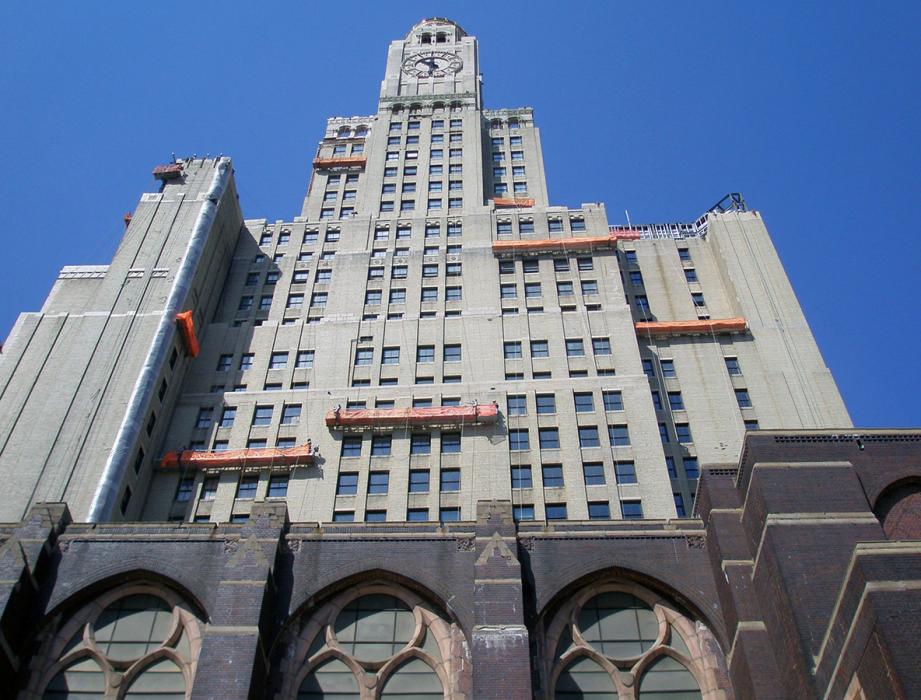 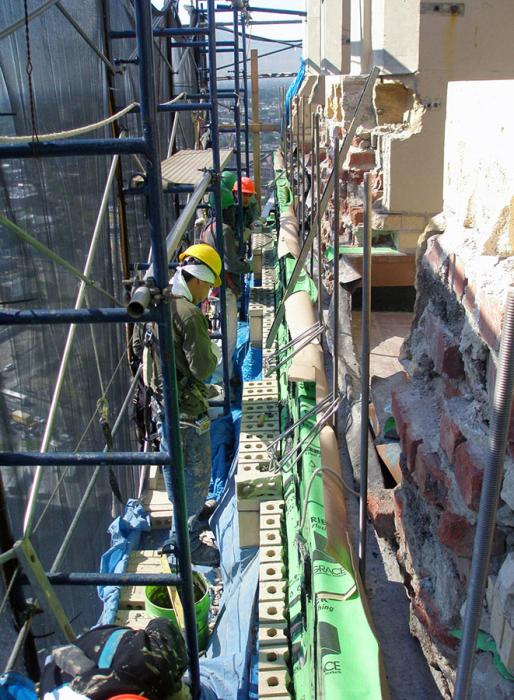 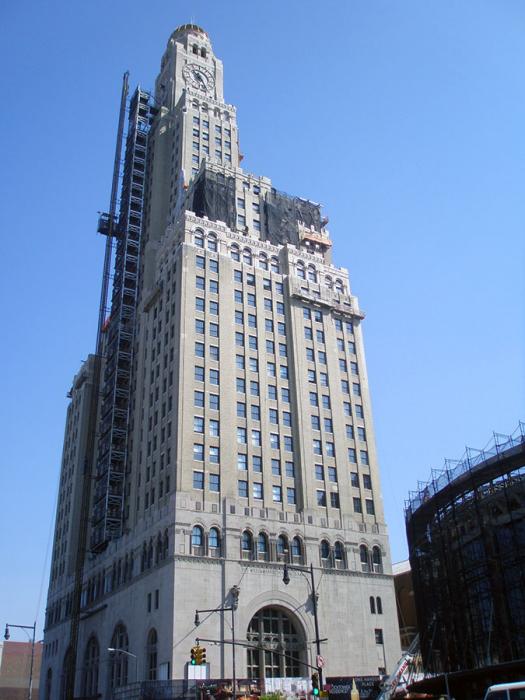 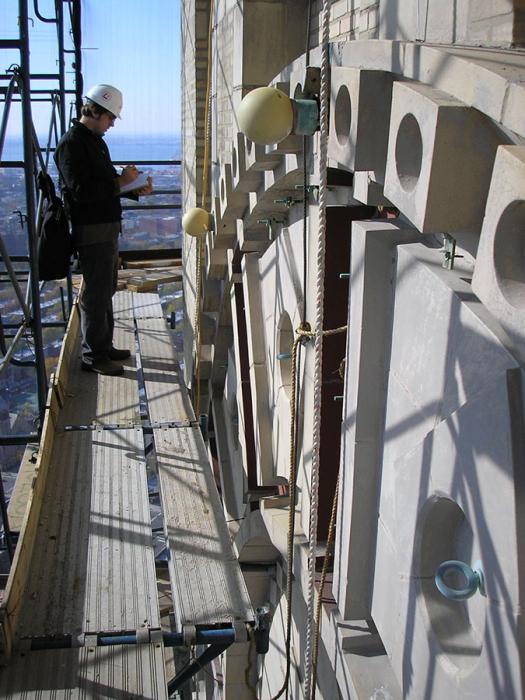 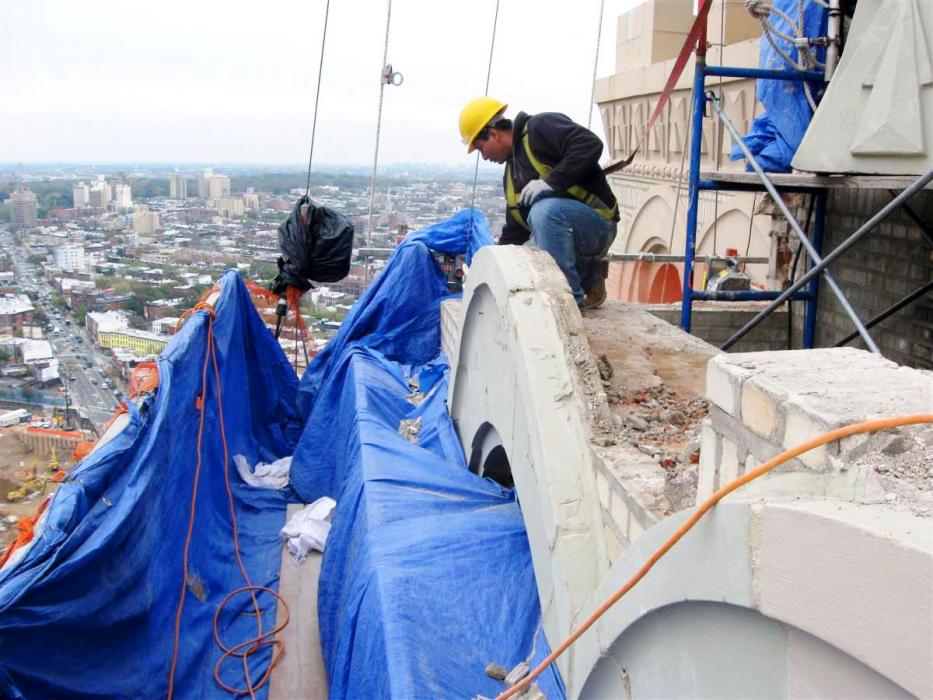 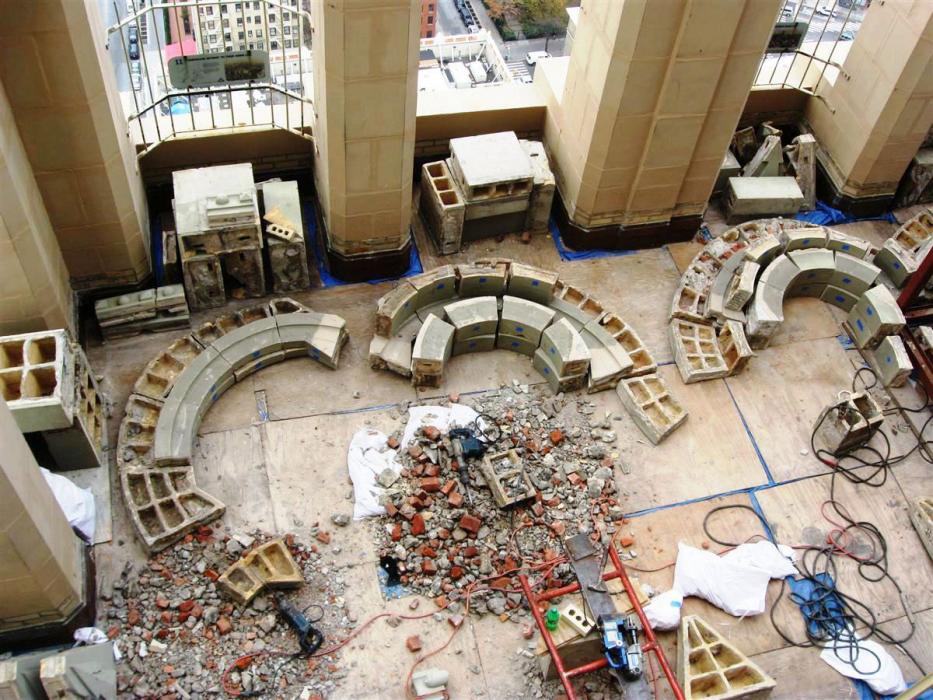 The Williamsburgh Savings Bank Tower (now known as One Hanson Place) was designed by Halsey, McCormick & Helmer and constructed between 1927 and 1929. With its striking silhouette, famous four-faced clock and golden dome, the neo-Romanesque tower is one of Brooklyn’s architectural icons. On the exterior, polished rainbow granite and Indiana limestone laid in a random ashlar pattern define the banking hall, while two-tone buff brick and terra-cotta ornamentation make up the upper façades. The building is an individual New York City landmark and part of the Brooklyn Academy of Music Historic District.

We provided historic preservation and envelope renewal services for the conversion of the building from offices to residential condominiums. The project included an extensive restoration of the façade—the building’s first comprehensive façade restoration in more than 80 years.