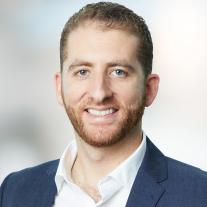 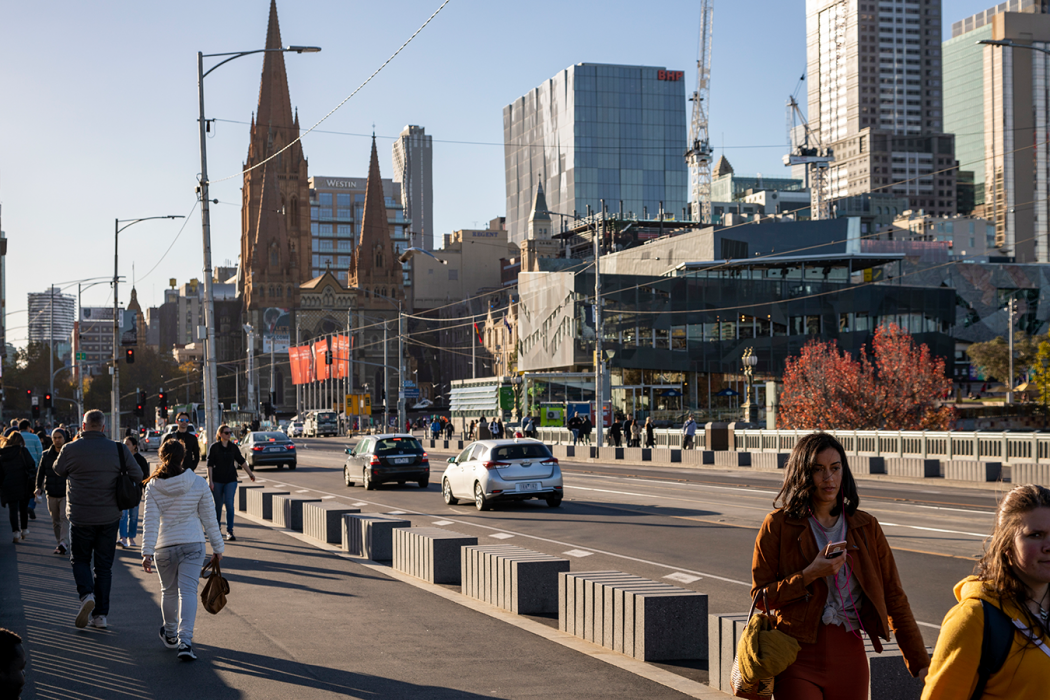 Spanning the Yarra River, Princes Bridge is one of Melbourne’s most prestigious crossings. It's also the city's oldest bridge, constructed in 1888 and now listed on the Victorian Heritage register, .

Following vehicular attacks on Australian citizens in 2017 and 2018, and against a backdrop of similar terrorist attacks in other countries, the Australian federal and Victorian state governments initiated a series of enhancements to protect the general public in Melbourne.

We provided protective design and security engineering services to Lovell Chen Heritage Architects and the Victorian government for the deployment of hostile vehicle mitigation measures at Princes Bridge.