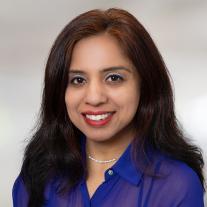 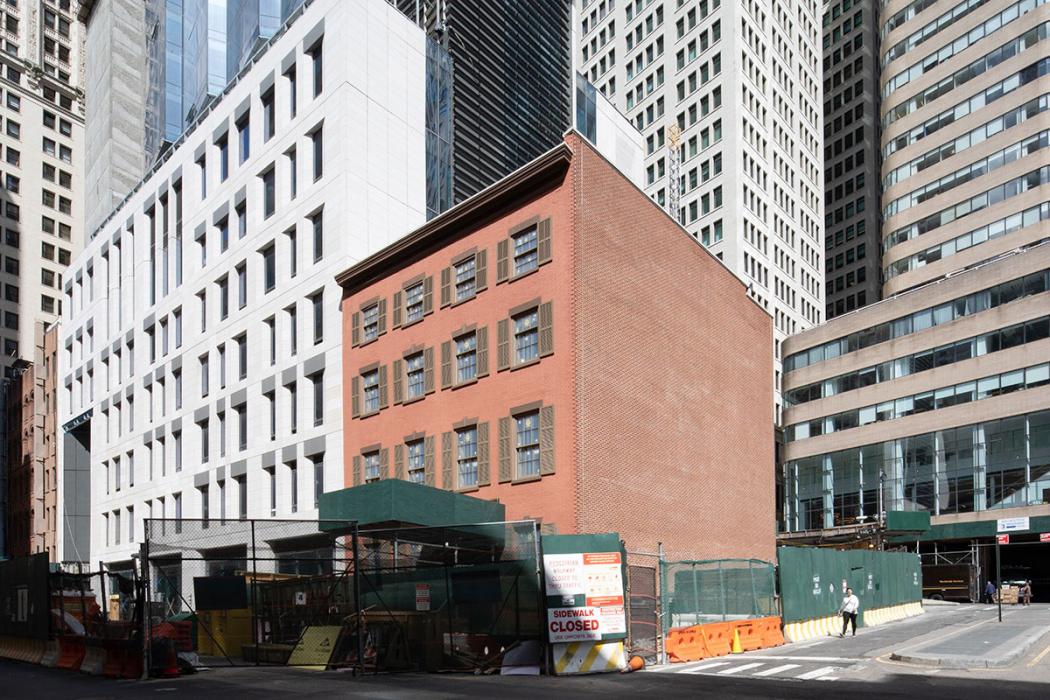 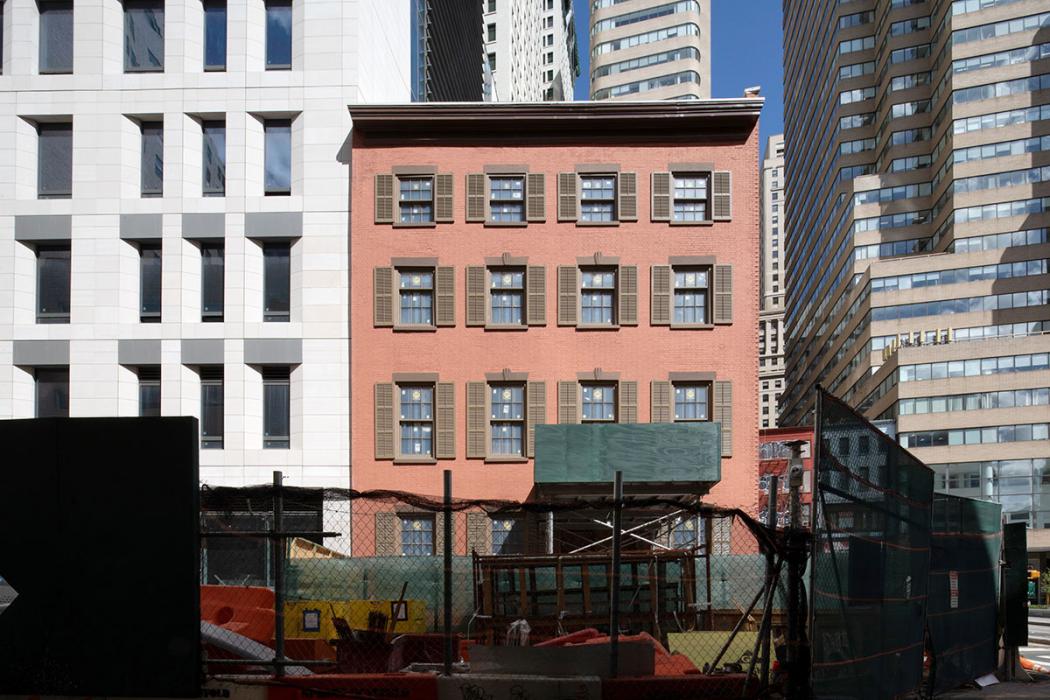 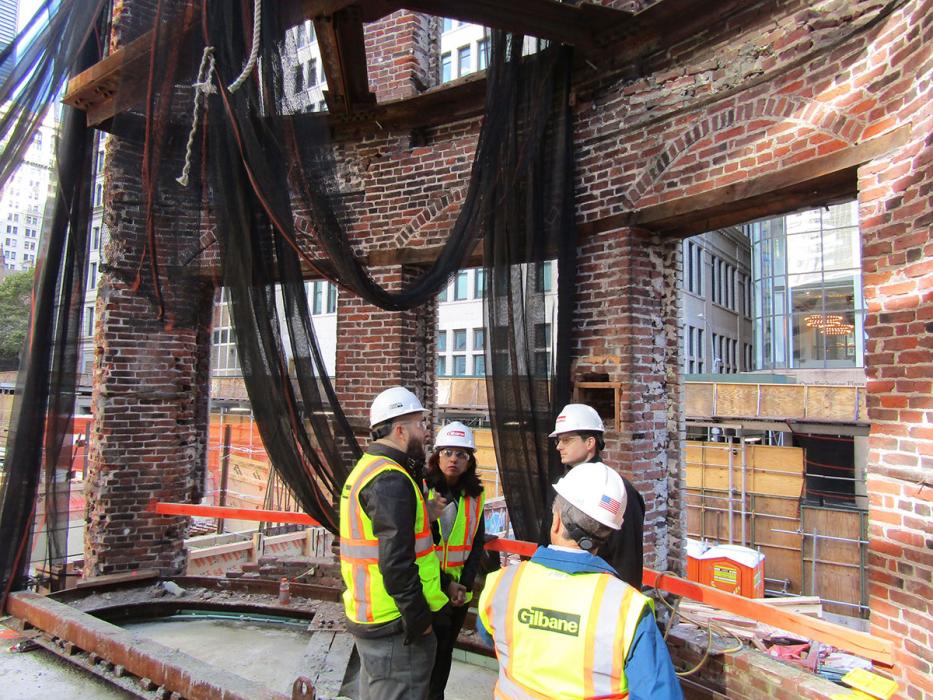 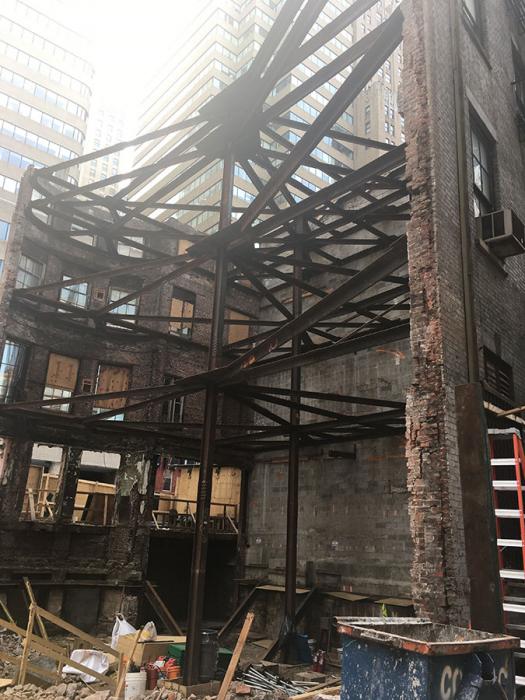 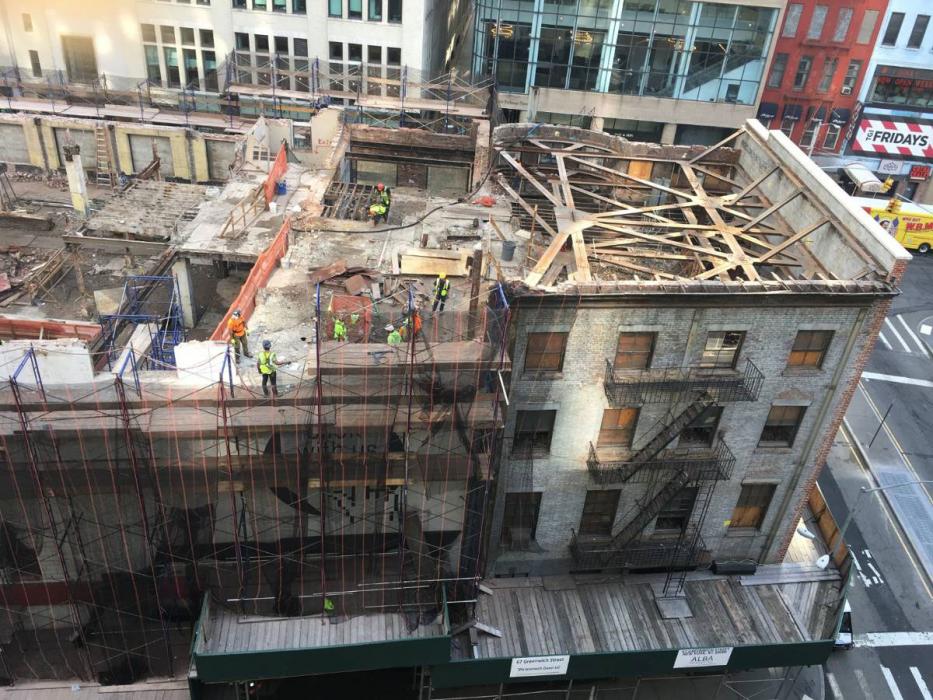 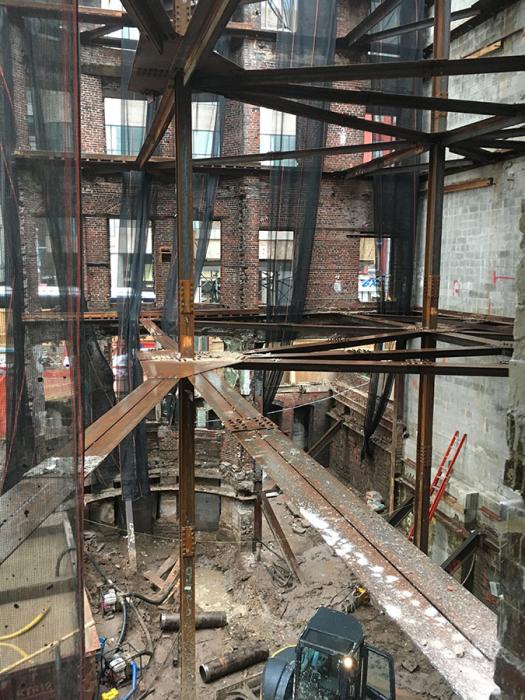 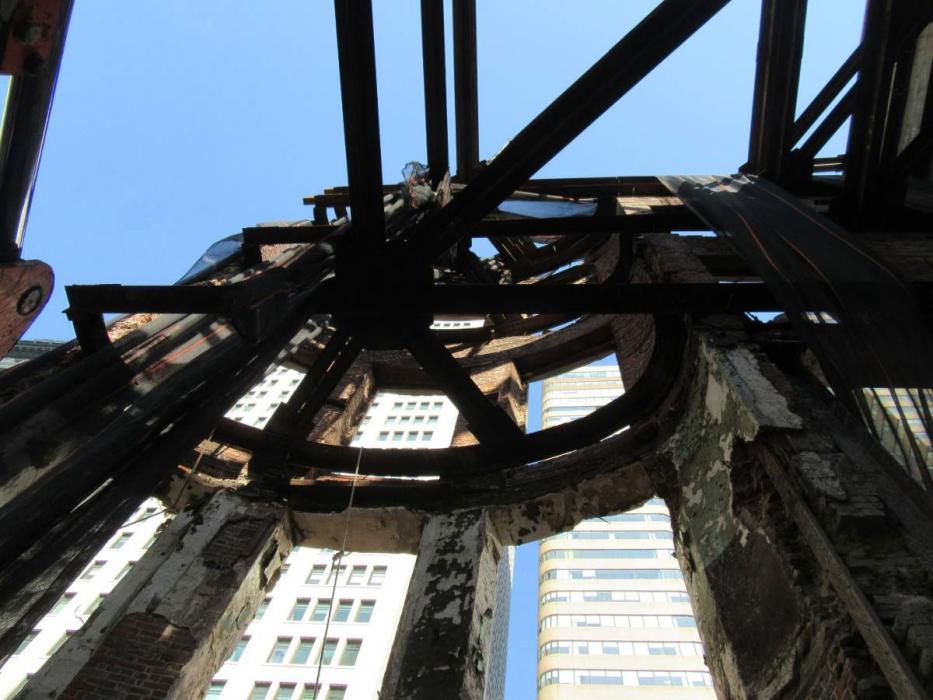 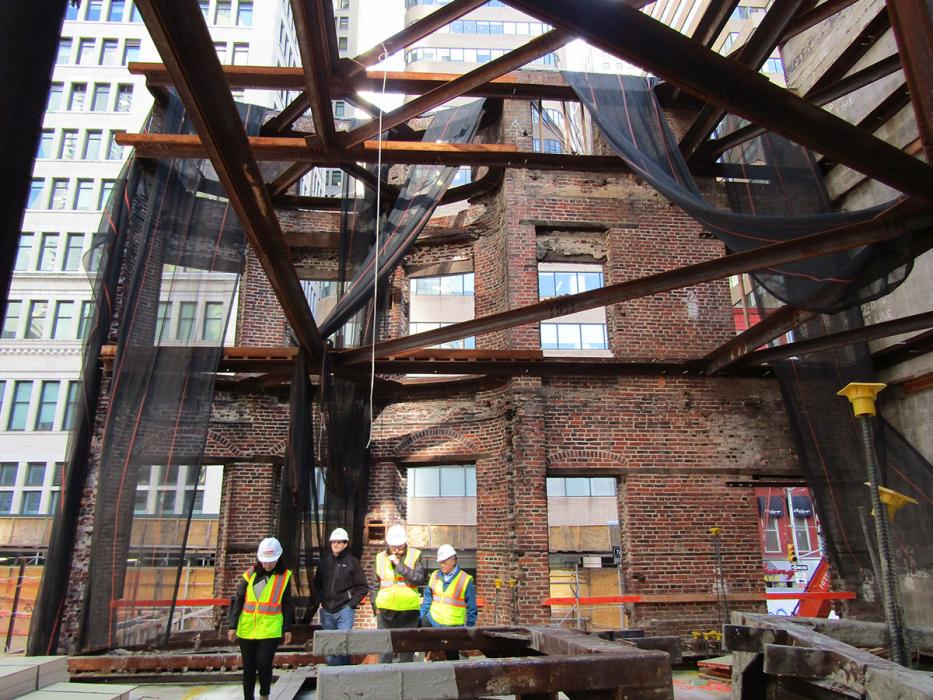 The Robert and Anne Dickey House (The Dickey House) at 67 Greenwich Street is a four-story, unreinforced masonry building constructed in 1810. The building features Flemish bond brickwork, a brownstone base, splayed stone lintels with fluted keystones and an elliptical three-window bay bow on the rear façade, classic of its time and style. The unique early 19th-century building is a rare surviving and valuable example of Federal-style architecture in New York City. In 2005, the New York City Landmarks and Preservation Commission deemed The Dickey House a city landmark.

In 2017, demolition and construction on the adjacent structures at 77 Greenwich Street began, and worsened the condition of The Dickey House. Over the next four years, we provided stabilization, restoration and emergency response and forensics services to secure, restore and preserve the building. 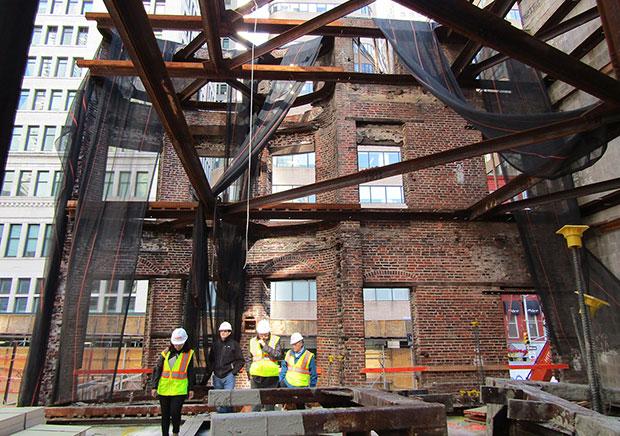 Metropolis: After Two Decades Vacant, Dickey House to Reopen as a Public School This unique early 19th-century building is a rare surviving and valuable example of Federal-style architecture in New York City.