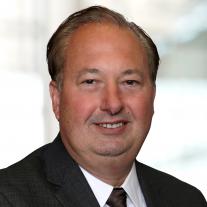 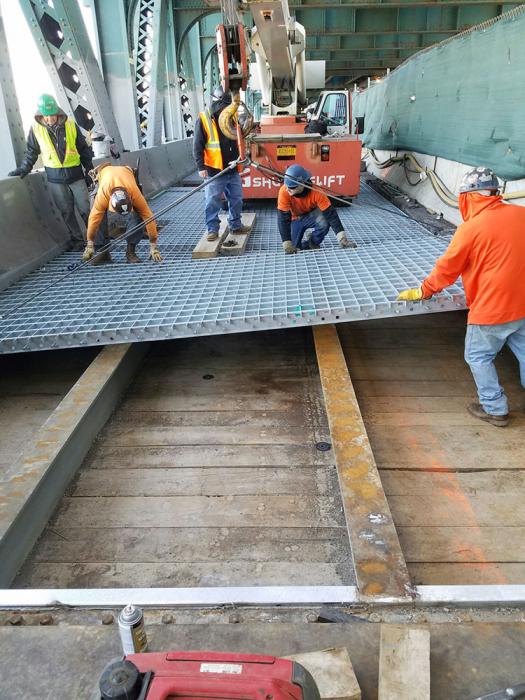 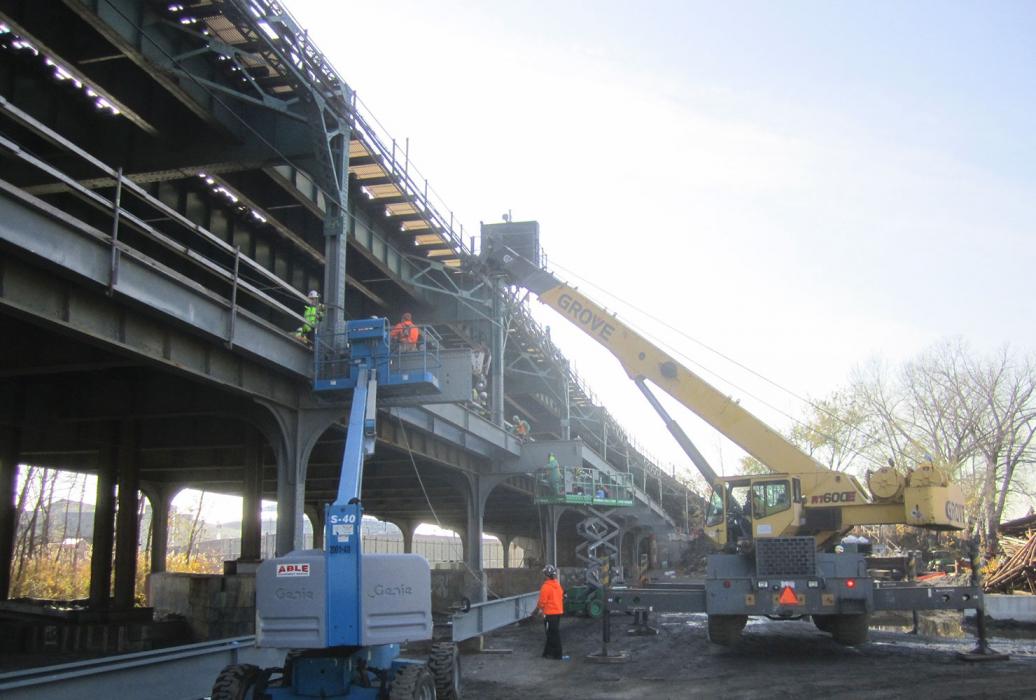 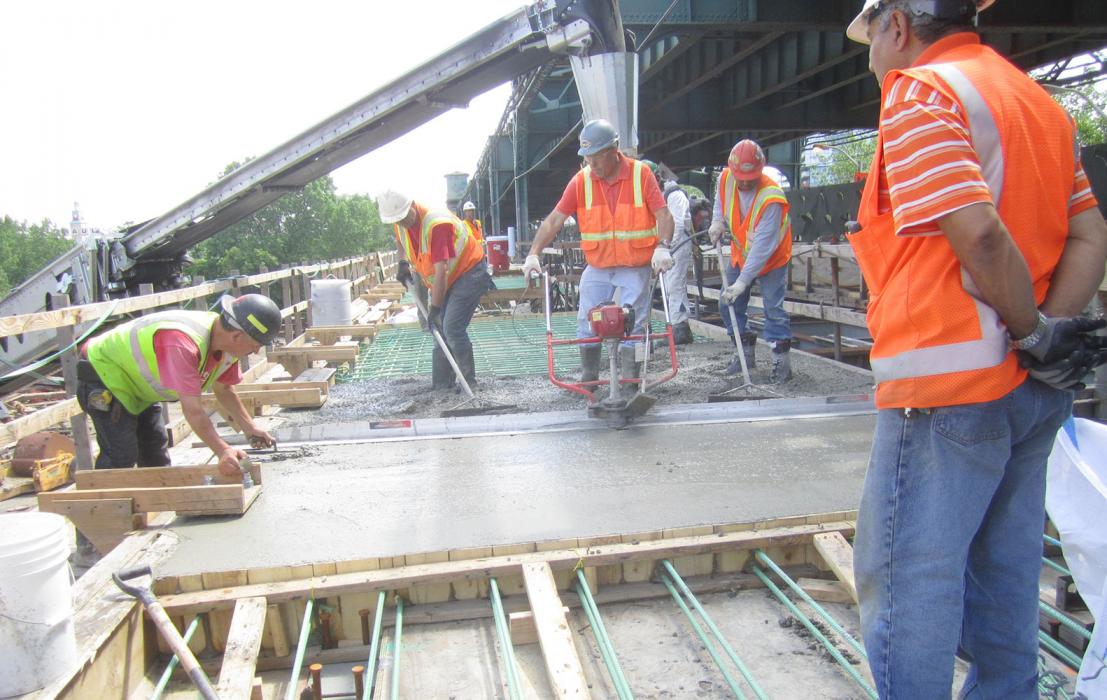 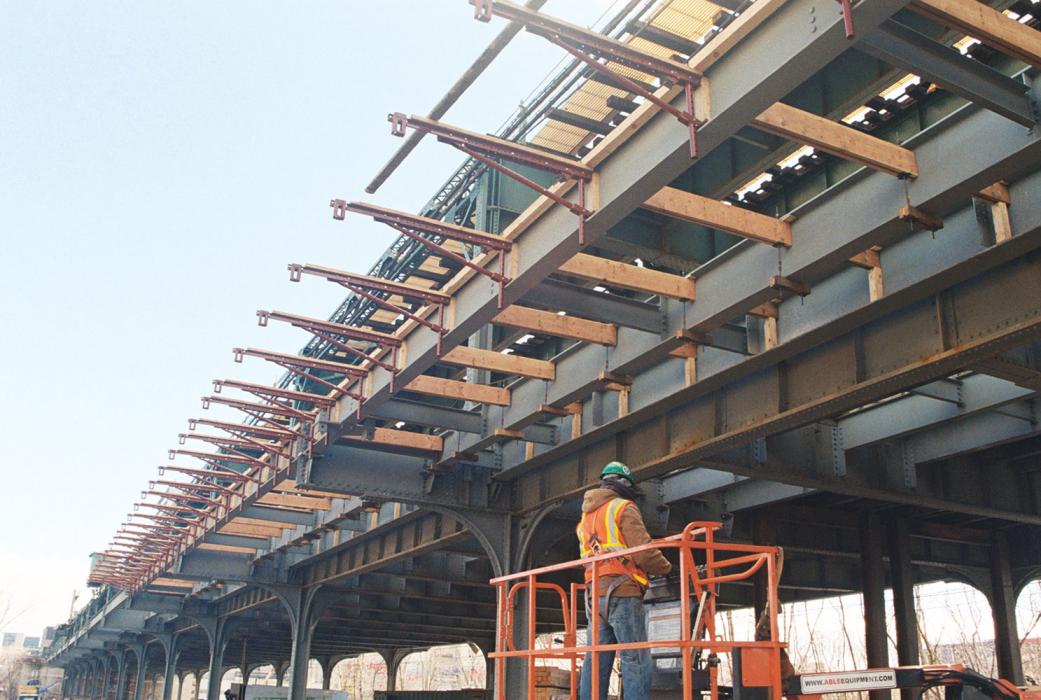 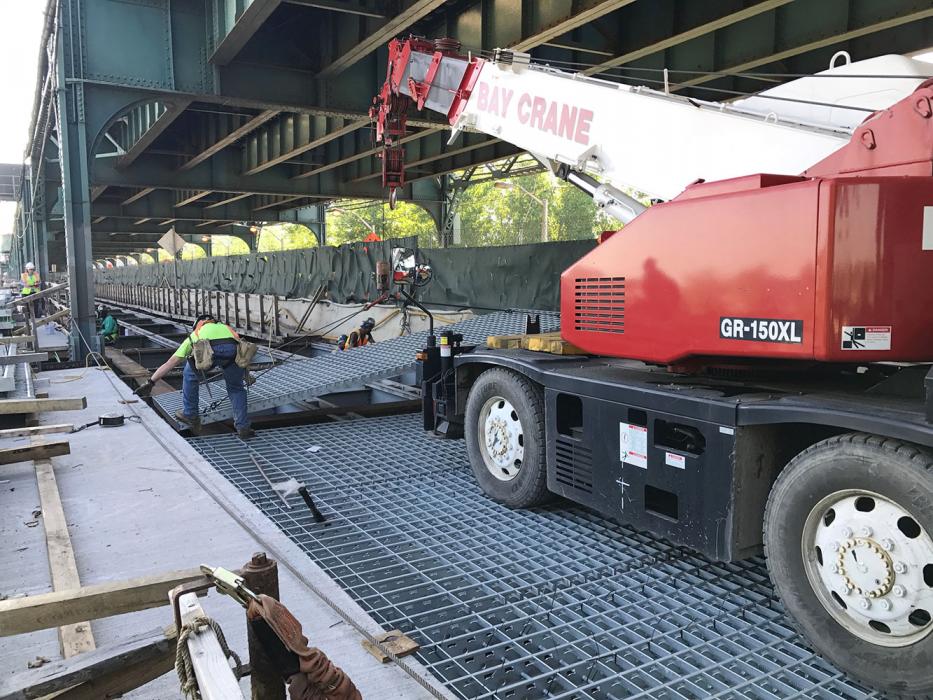 A New Life for a Queens Thoroughfare

When it was completed in 1927, the Roosevelt Avenue Bridge in Flushing, NY, was the world’s largest trunnion bascule bridge. Today it carries four lanes of traffic on Roosevelt Avenue between Corona and Flushing in addition to two pedestrian sidewalks and three train tracks for the IRT Flushing and 7 train of the NYC Subway.

We are providing ongoing bridge inspections services to the New York City Department of Transportation for the rehabilitation of the 85-year old, two level, dual-use steel viaduct.