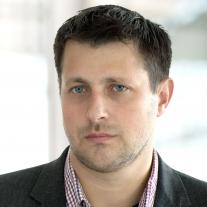 Dezeen, Leisure and Wellness interior of the year, 2022 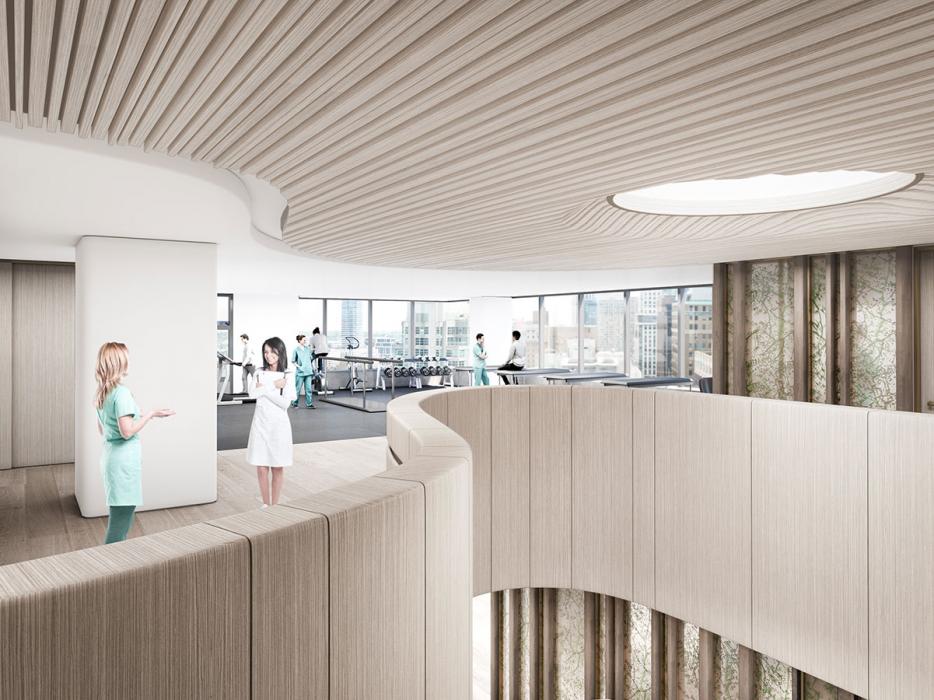 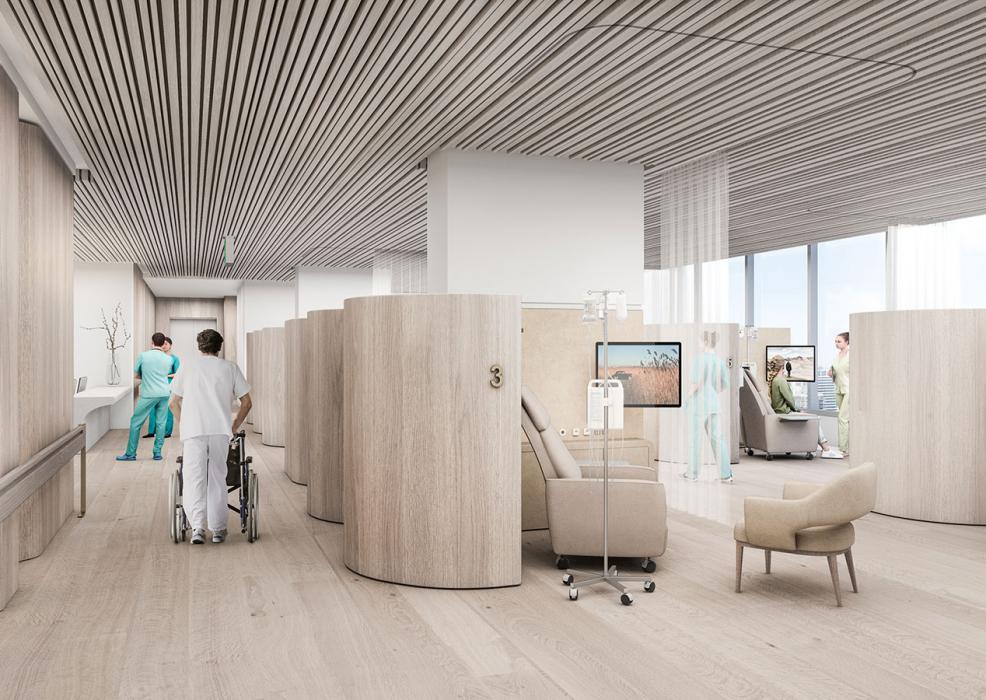 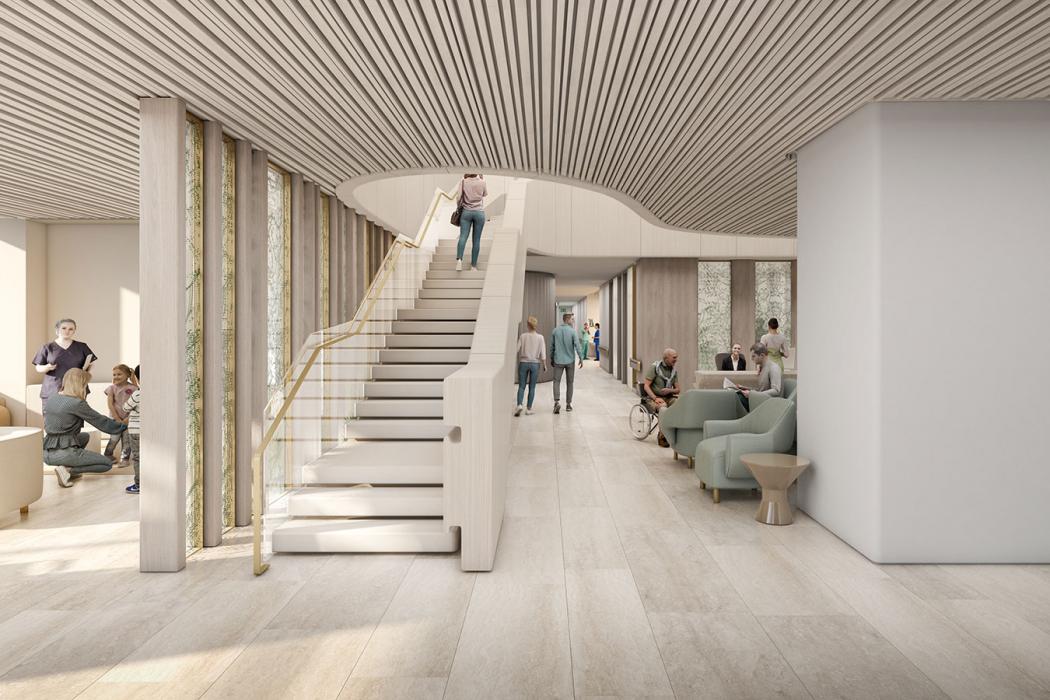 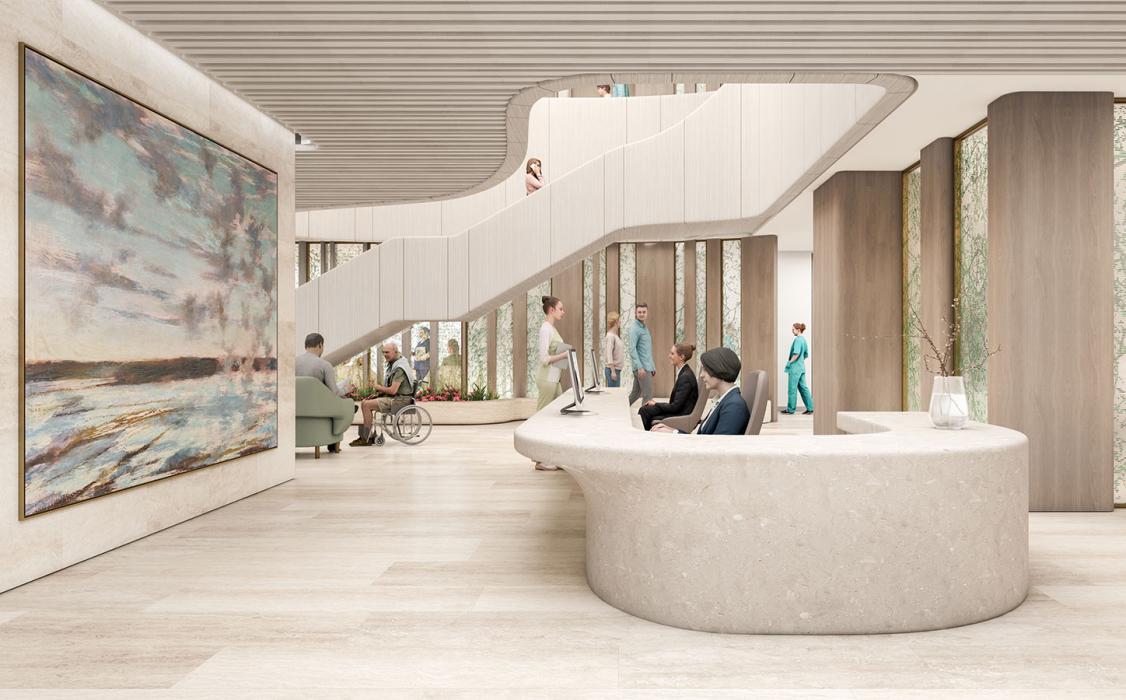 A leading-edge research and treatment centre for multiple sclerosis (MS), the BARLO MS Centre is a vital new addition for St. Michael’s, the largest MS clinic in Canada. Home to some of the world’s leading MS doctors and researchers, the addition includes a two-story cantilevered addition as well as a 25,000-square-foot fit-out of the 16th and 17th floors in the hospital's Peter Gilgan Patient Care Tower.

We provided structural design services to Hariri Pontarini Architects for the design and construction of the facility, which opened in 2021. 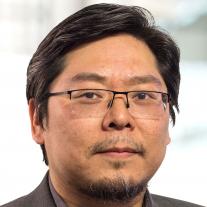 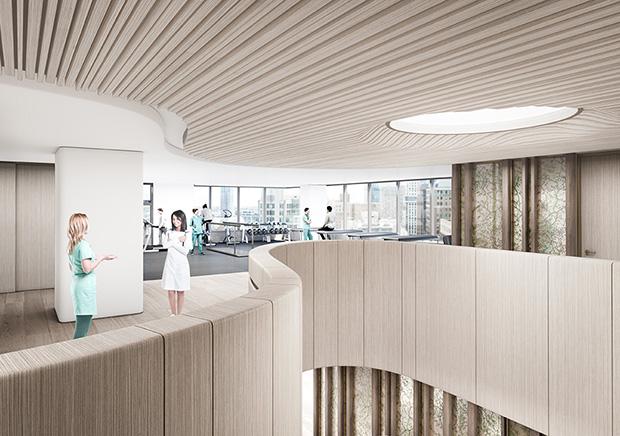