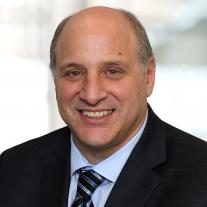 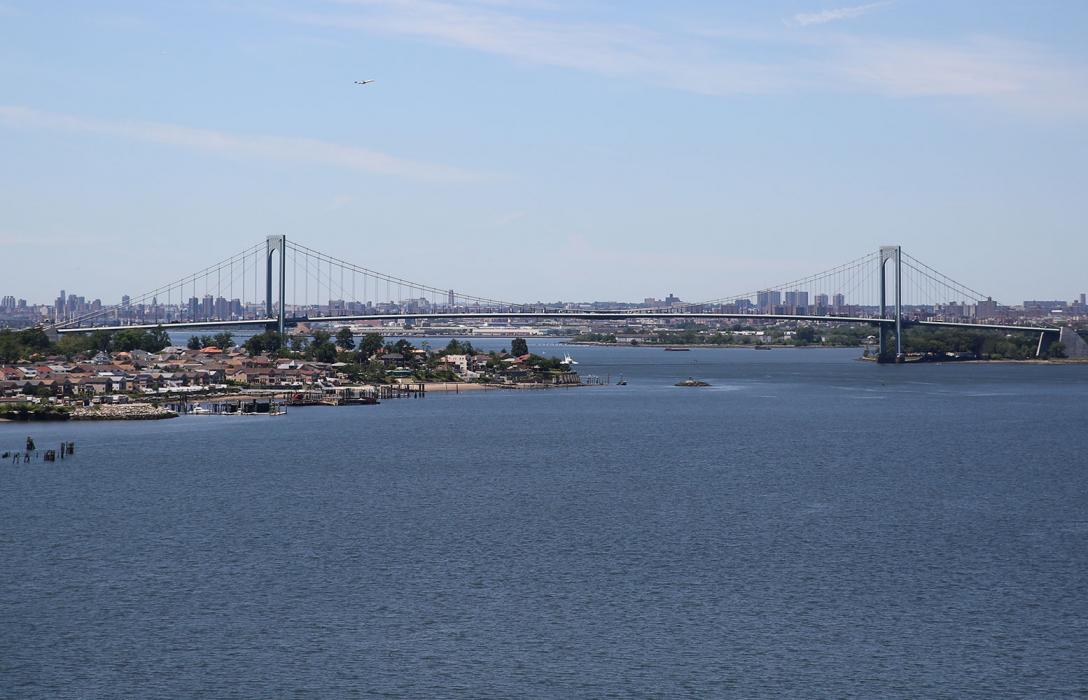 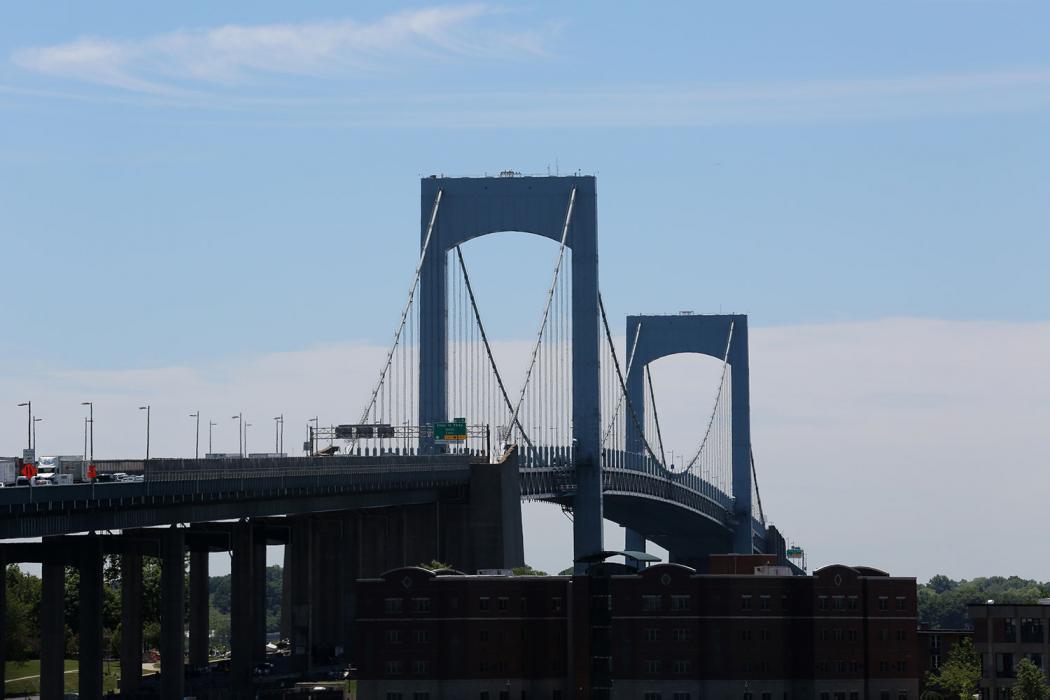 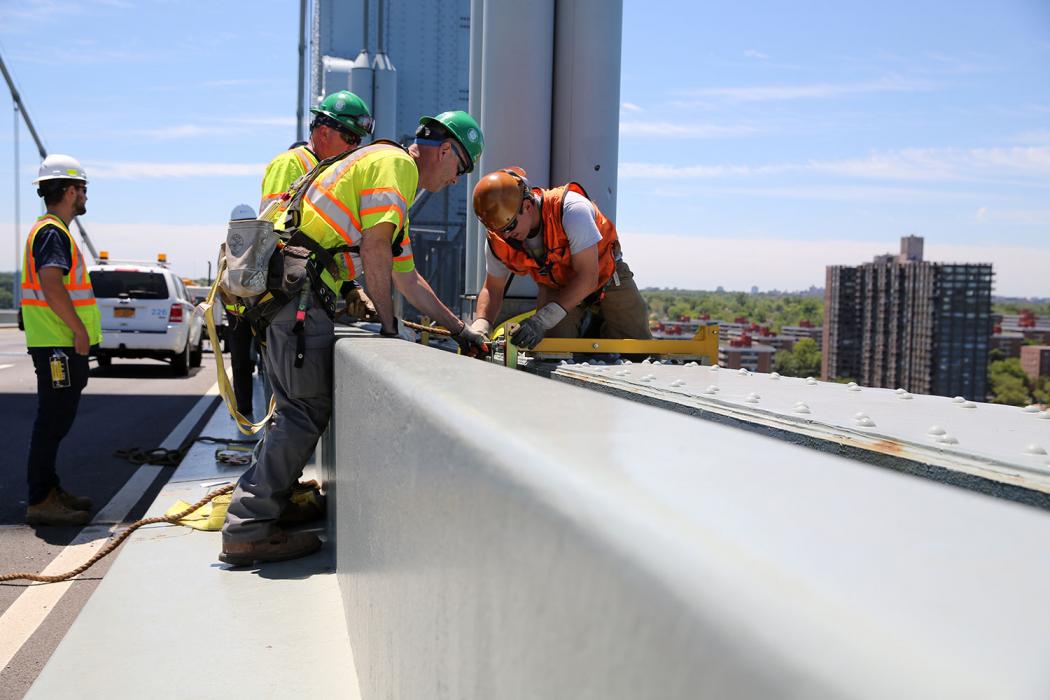 A New Roadway and Support Structure for a Major Artery Bridge

For the first time since it opened in 1961, the Throgs Neck Bridge, which carries more than 100,000 vehicle trips per day, will get a new roadway on the suspended span and new structural steel supports.

We are part of a joint venture developing a final design for the four-year project, which is scheduled to start construction in 2020.