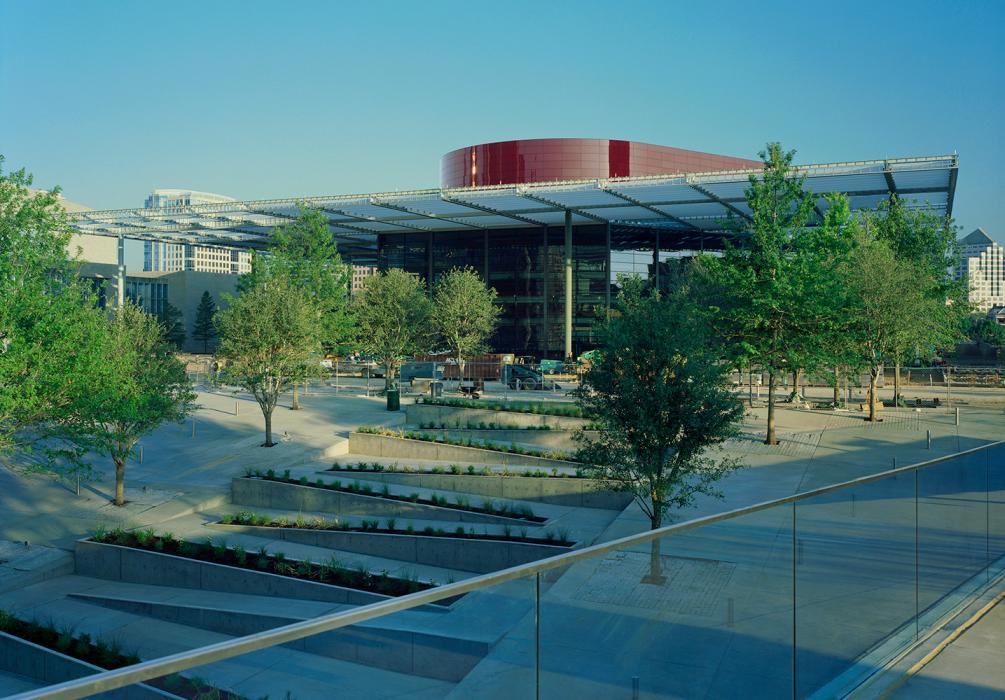 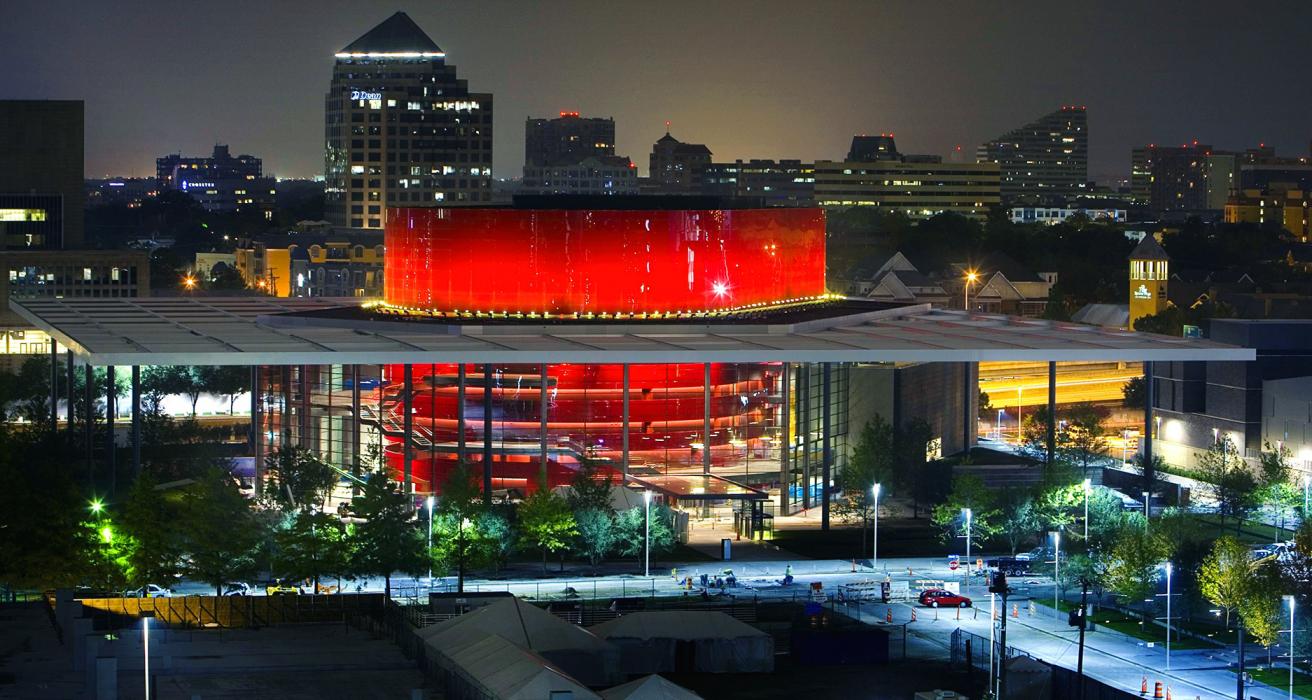 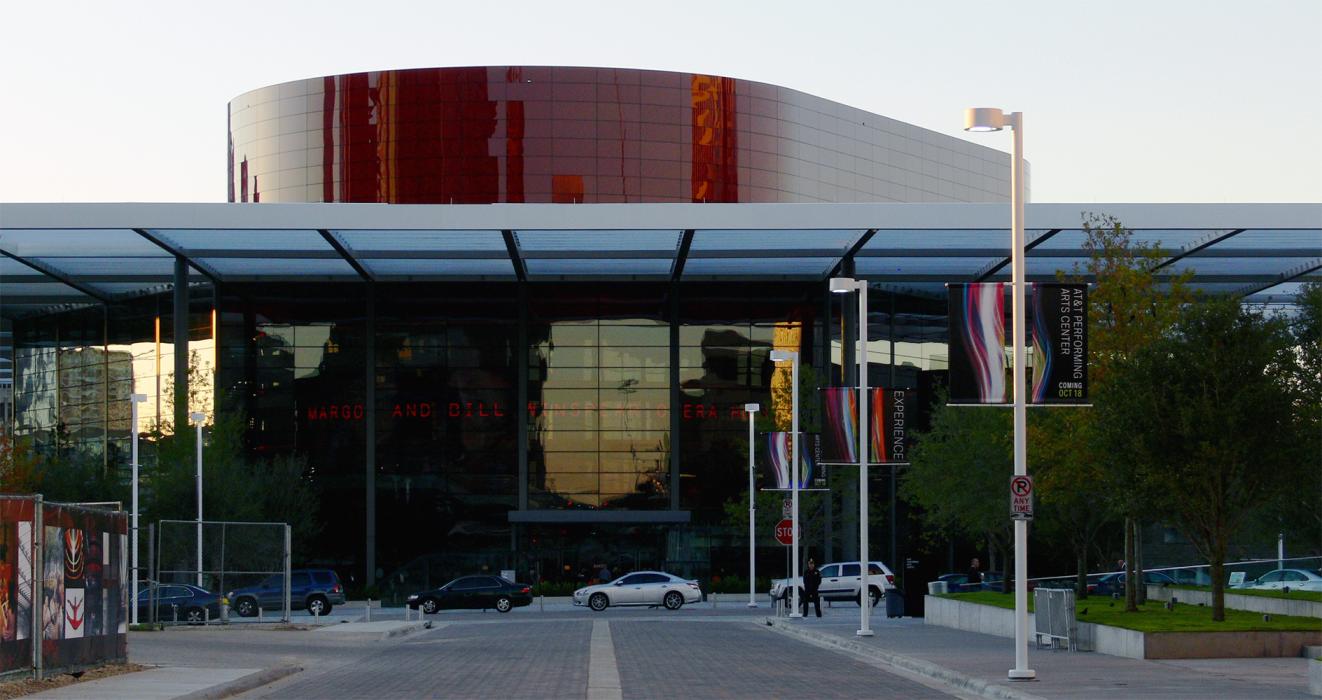 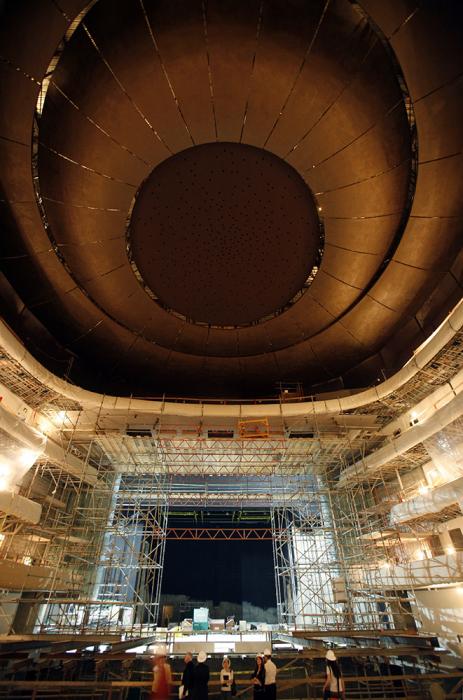 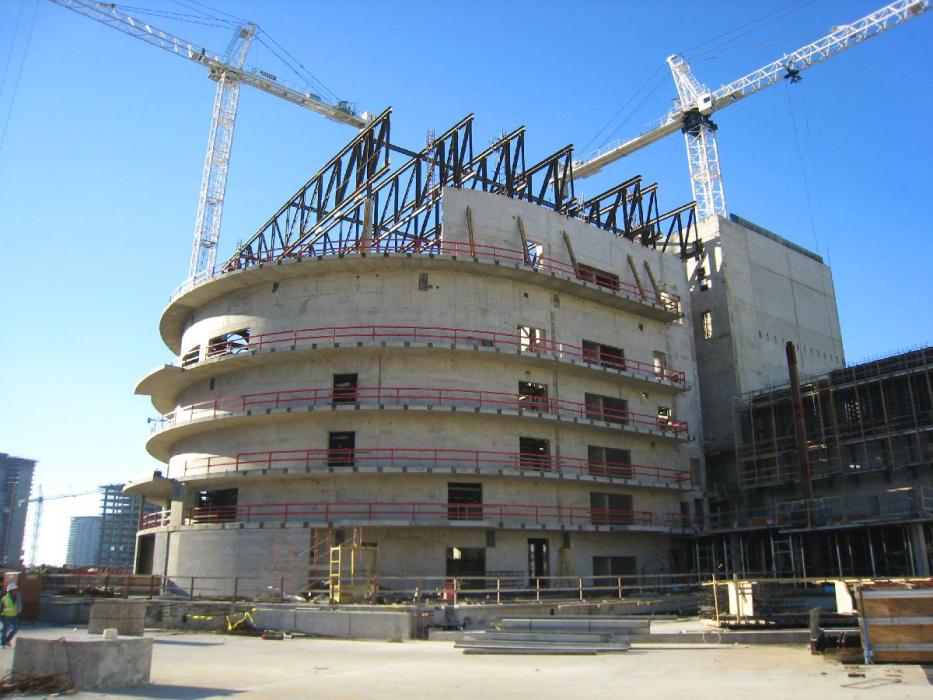 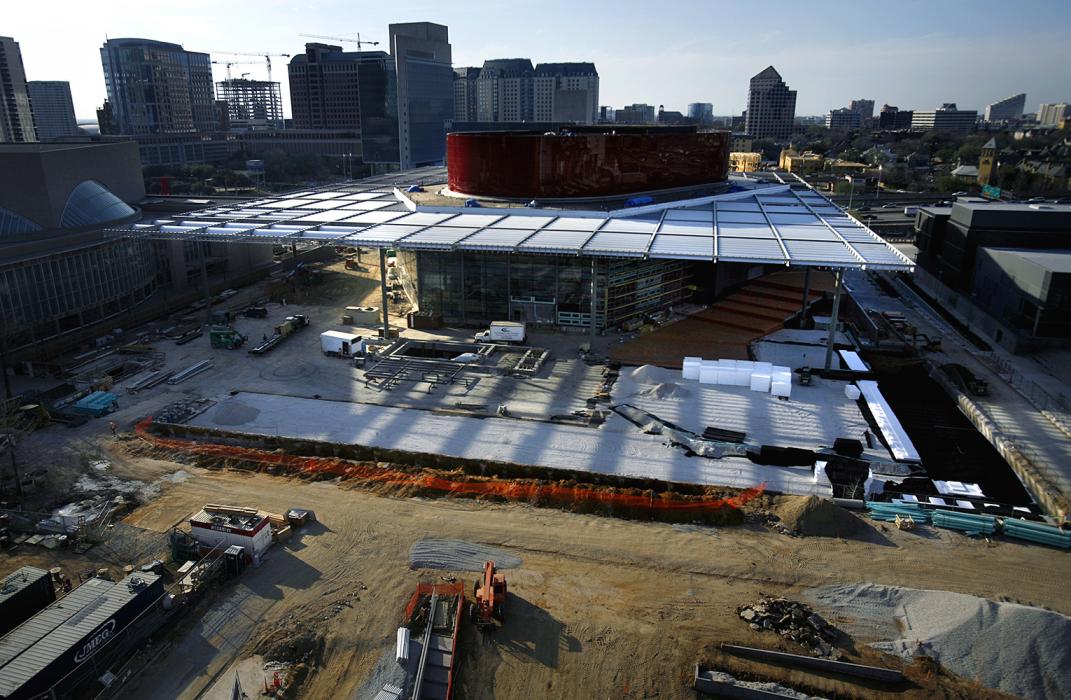 A Centerpiece for the Dallas Arts District

Inspired by traditional Italian horseshoe vocal theaters, the Winspear Opera House revolutionizes the classic design to create an innovative standard for the 21st century. The award-winning building is one of three new venues in the Dallas Arts District’s master plan. The most striking feature of the 2,200-seat opera house is the glass-sheathed “drum” that wraps around the balconies and rises through a four-acre sunshade canopy, and is washed with light at night.

Collaborating with Foster + Partners and Kendall/Heaton Associates, we served as engineer of record, from design development through completion, and as curtain wall consultant throughout the project. The first performance at the grand opening, in 2009, was Verdi’s Othello.

Quite justifiably, it has come to be recognized as America’s finest opera house.