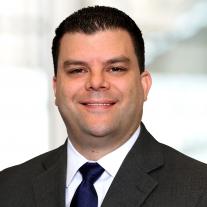 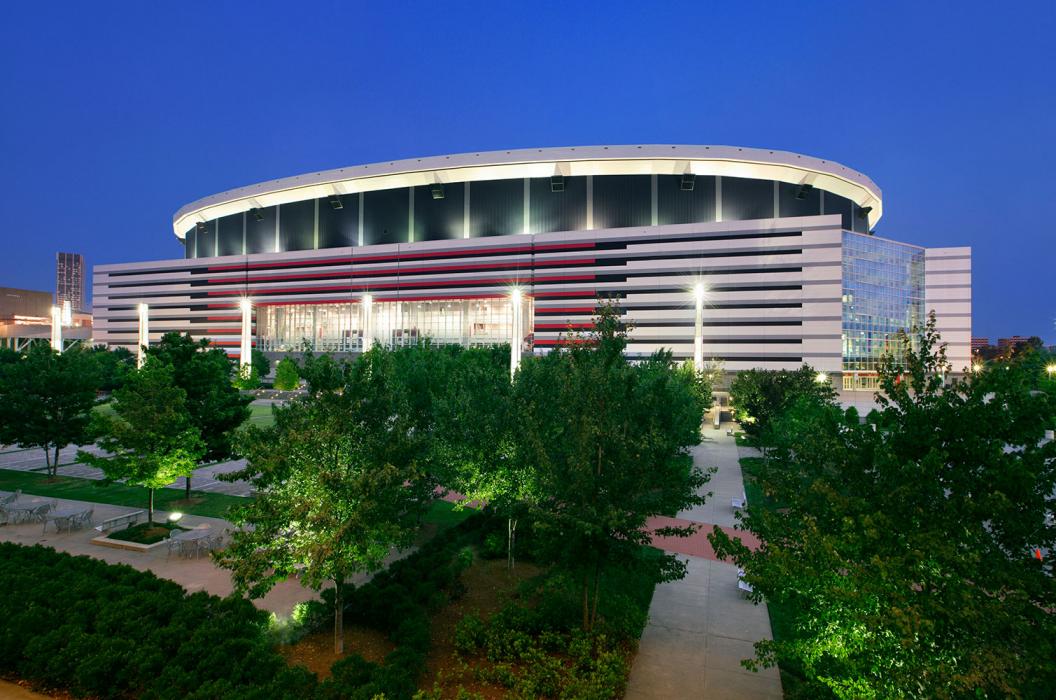 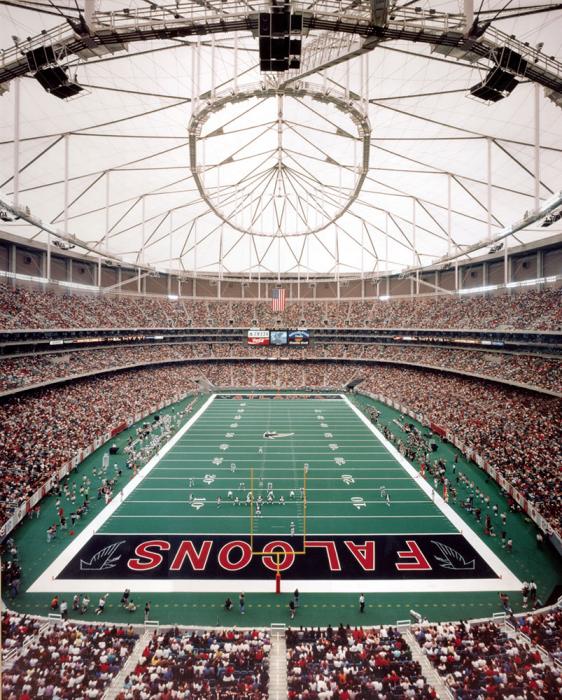 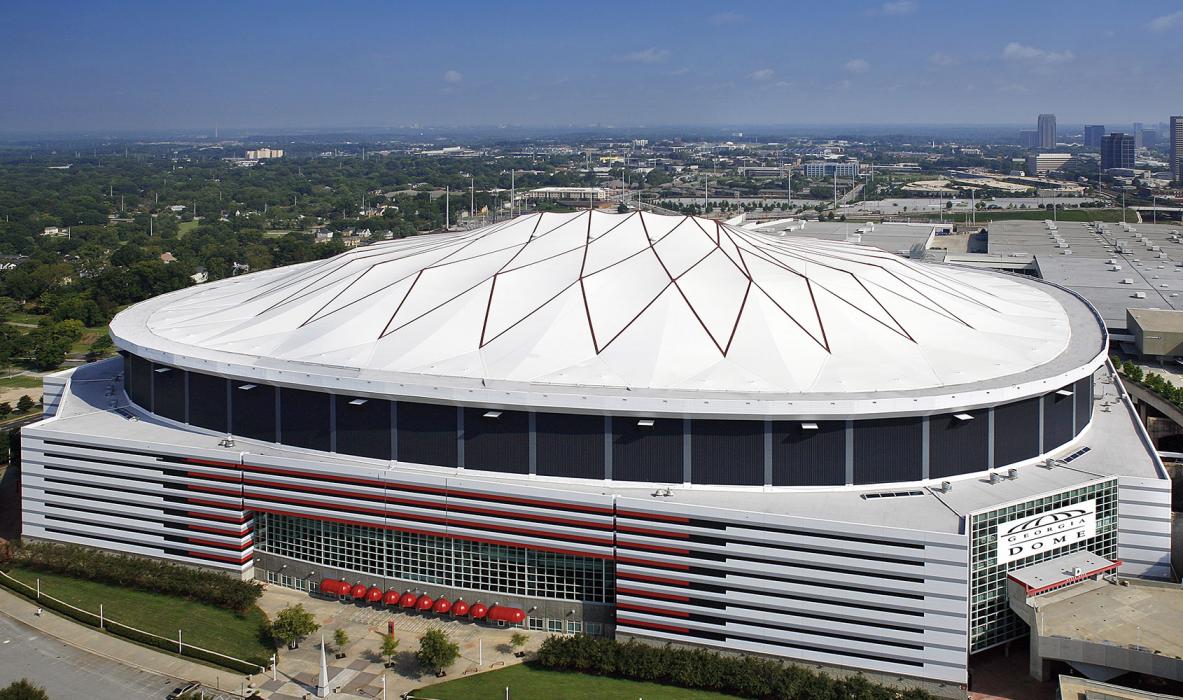 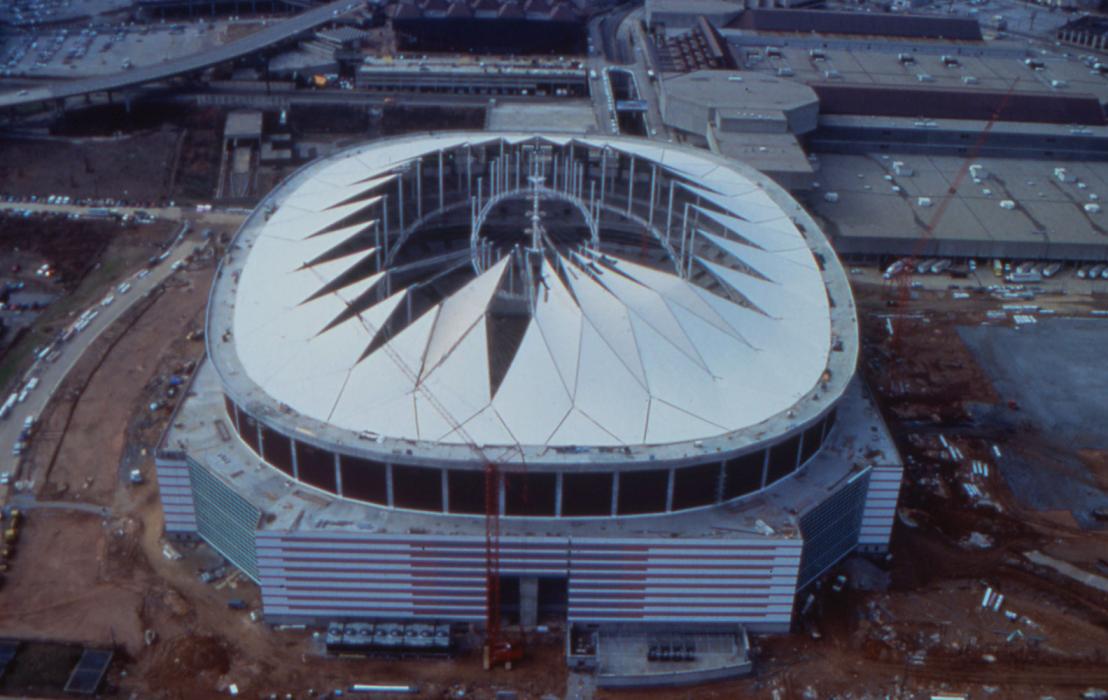 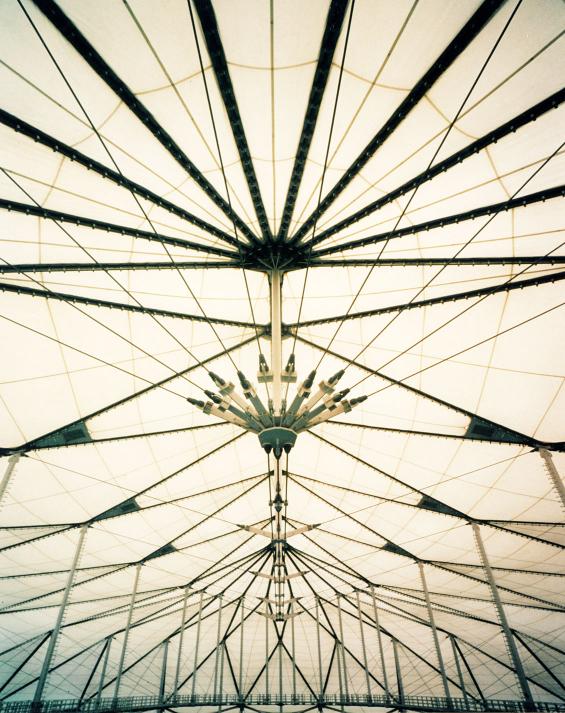 For over 20 years, the Georgia Dome was Atlanta’s largest stadium and the premiere location for sporting events, concerts and other major public activities. When it opened in 1992 it was the world’s largest covered, oval stadium and its innovative cable-supported and Teflon-coated fabric roof was a milestone in the development of lightweight structures. ENR cited the Georgia Dome in its list of the 20th century’s top projects, describing it as a turning point in the application of cable roofs, fusing design theory and new construction techniques.

We provided structural design services to Heery International, Rosser Fabrap and Thompson Ventulett Stainback and Associates for the stadium’s design. In 2017 we were retained by HHRM – a joint venture of Holder Construction Company, Hunt Construction Group, H.J. Russell & Company and C.D. Moody Construction Company – for its demolition. 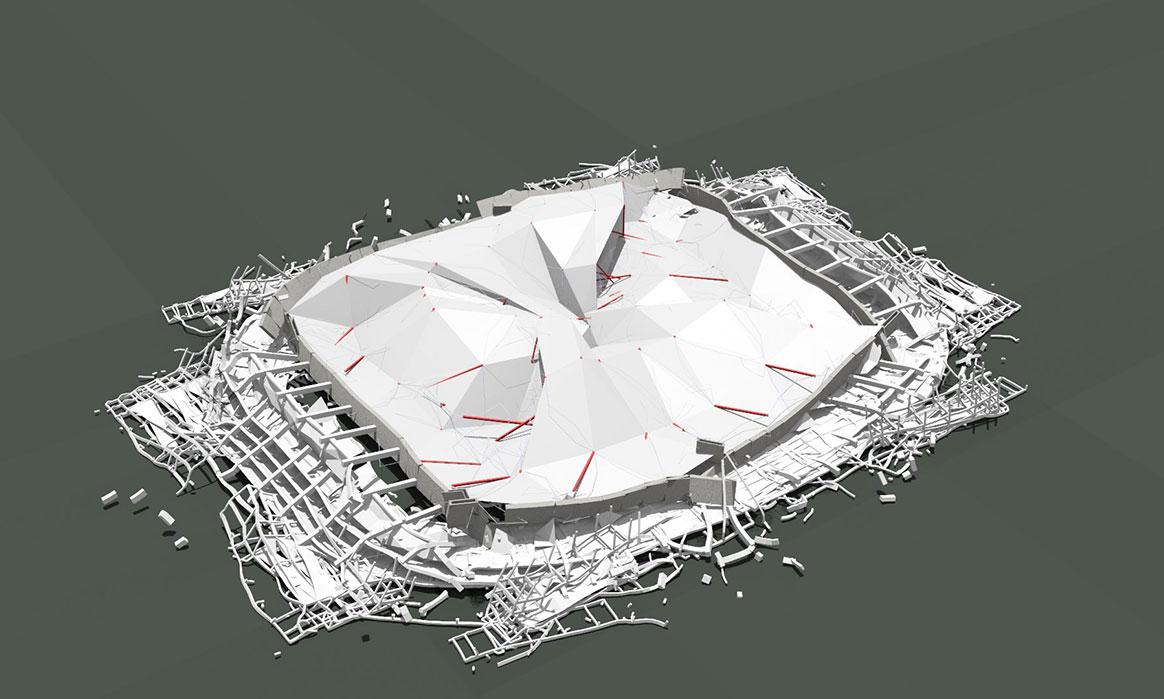