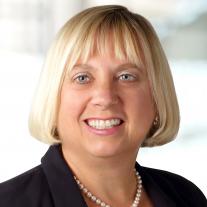 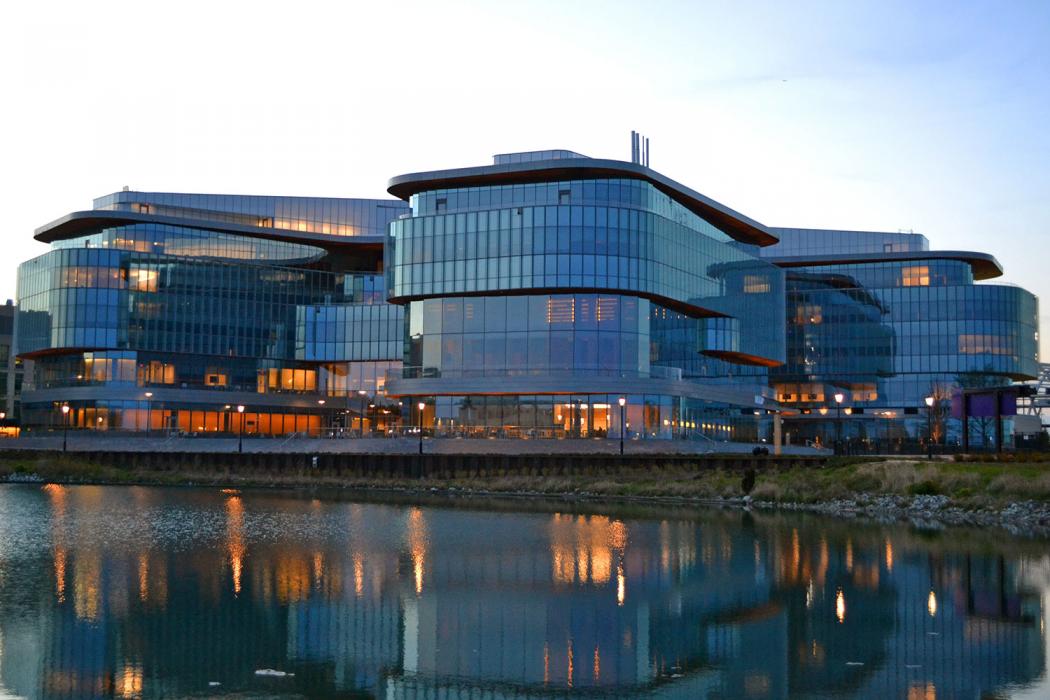 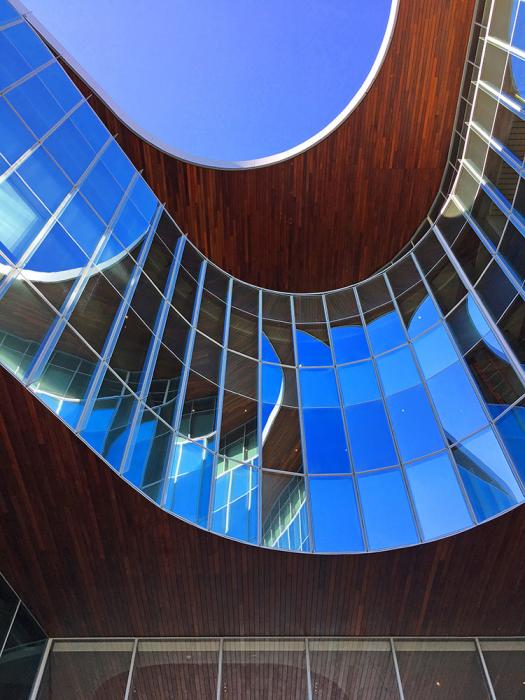 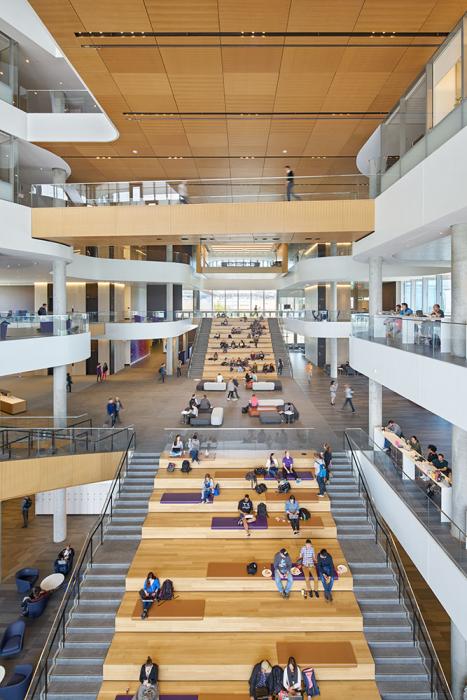 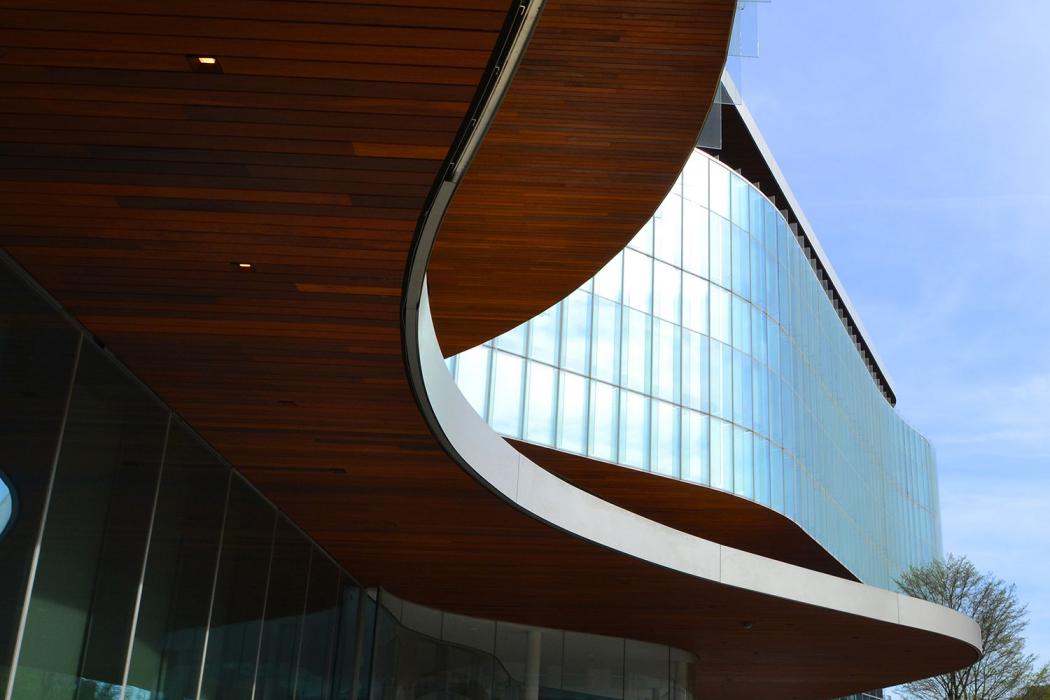 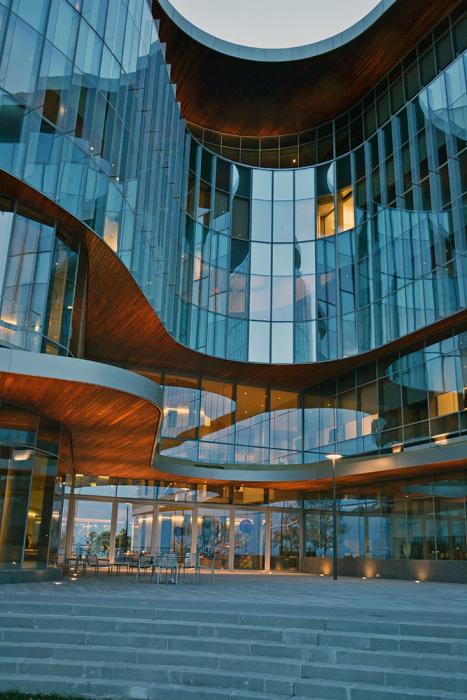 The Global Hub, the new home of the Kellogg School of Management at Northwestern University. consists of four six-story concrete “lofts” positioned around two vertically stacked central atriums. The ground floor features a three-story atrium, known as the Collaboration Plaza, surrounded by a network of pedestrian bridges, cantilevered balconies, monumental stairways, and is accented by a “floating” collaboration room at the top of the space. Directly above the plaza is another two-story atrium known as the Faculty Summit, which also has interconnecting monumental stairs and flanking seminar rooms.

Additional features of the Global Hub include large, column-free flexible classrooms, the two-story White Auditorium, light courts at each loft, extensive exterior cantilevered terraces and canopies and a fitness center. A structural steel penthouse sits atop each loft, contains mechanical and HVAC equipment, and forms the roof of the Faculty Summit.

We provided both structural design and façade engineering services to KPMB Architects for the 415,000-square-foot building, which opened in 2017.

I know this was not an easy project and most people will never understand the complexities since it looks so seamless now. I know that it was hard and frustrating work to get that result. The next terribly complex project, I’ll be calling you! 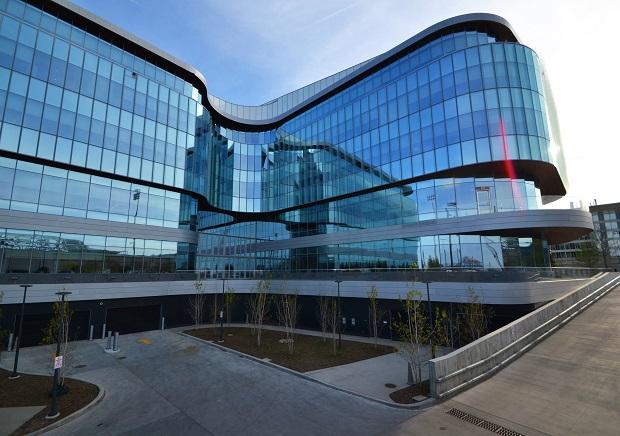 The Global Hub's undulating facade "The newest major addition to Northwestern University in Chicagoland, the 415,000 square-foot Kellogg School of Management's Global Hub, establishes a formidable cornerstone for the campus's border with Lake Michigan."