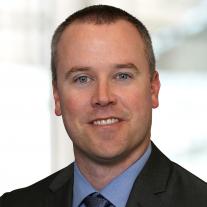 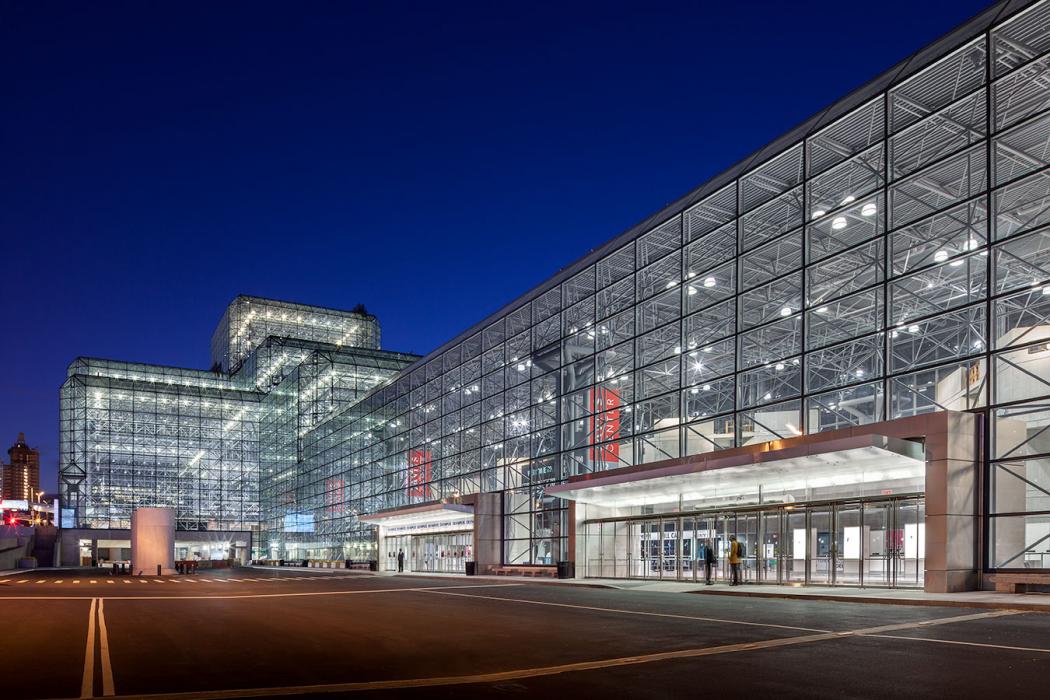 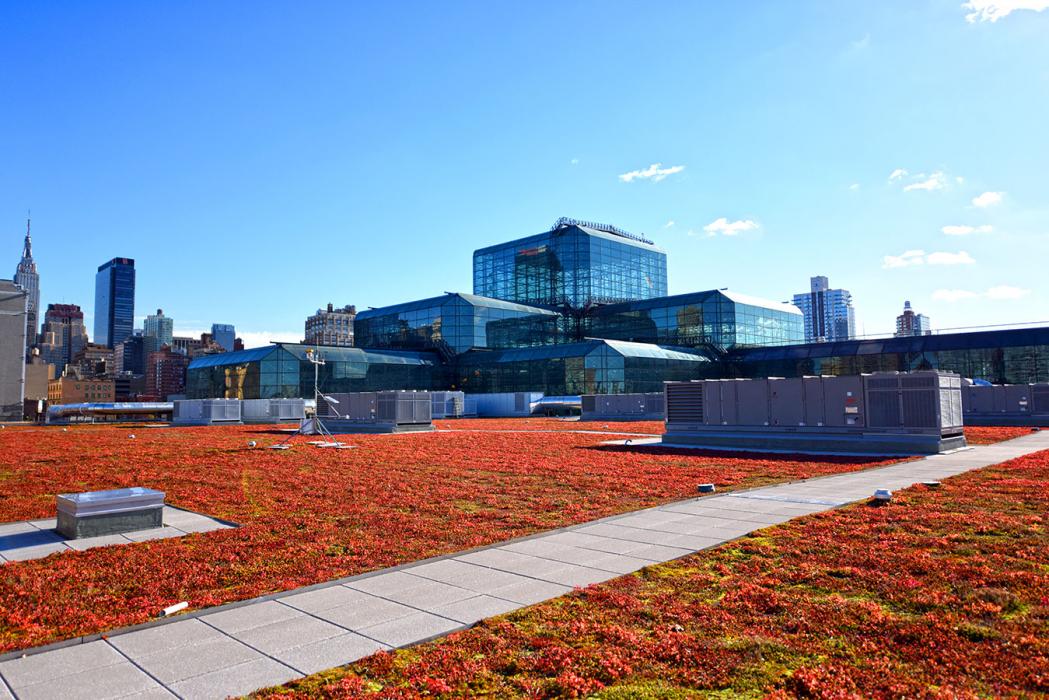 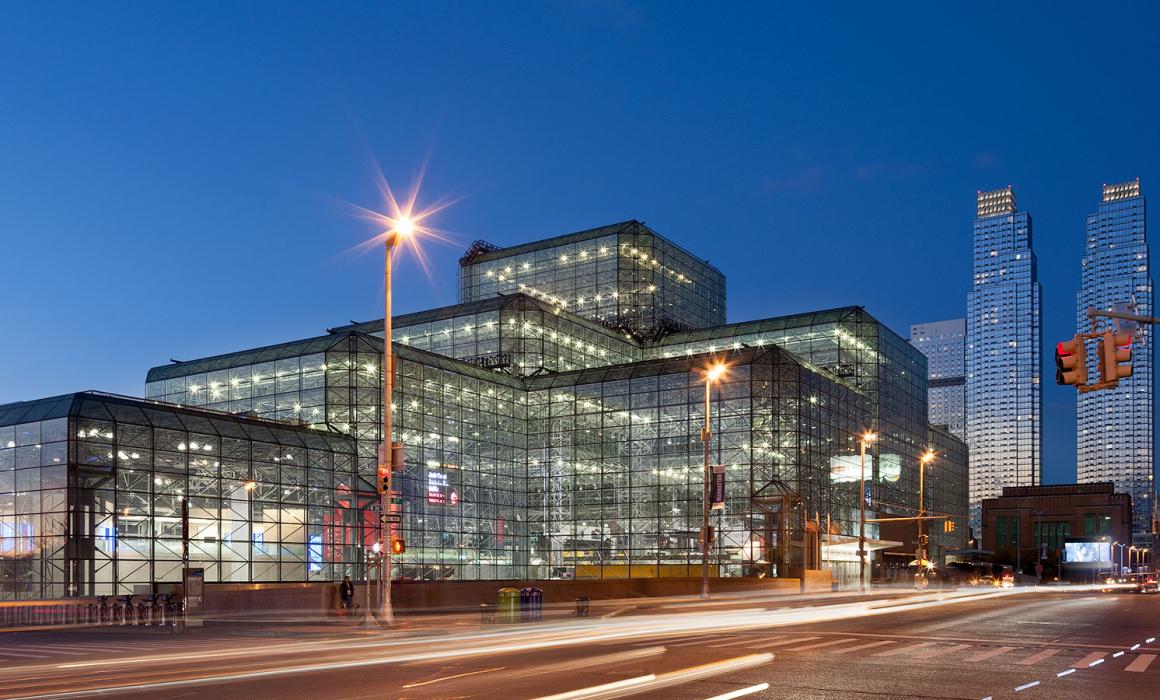 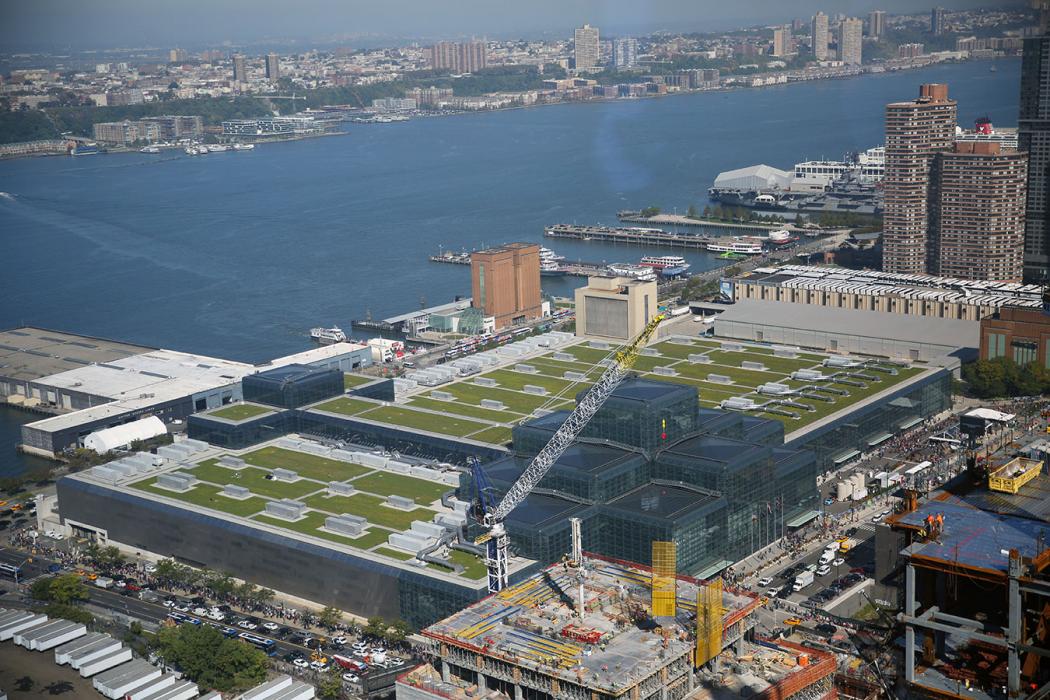 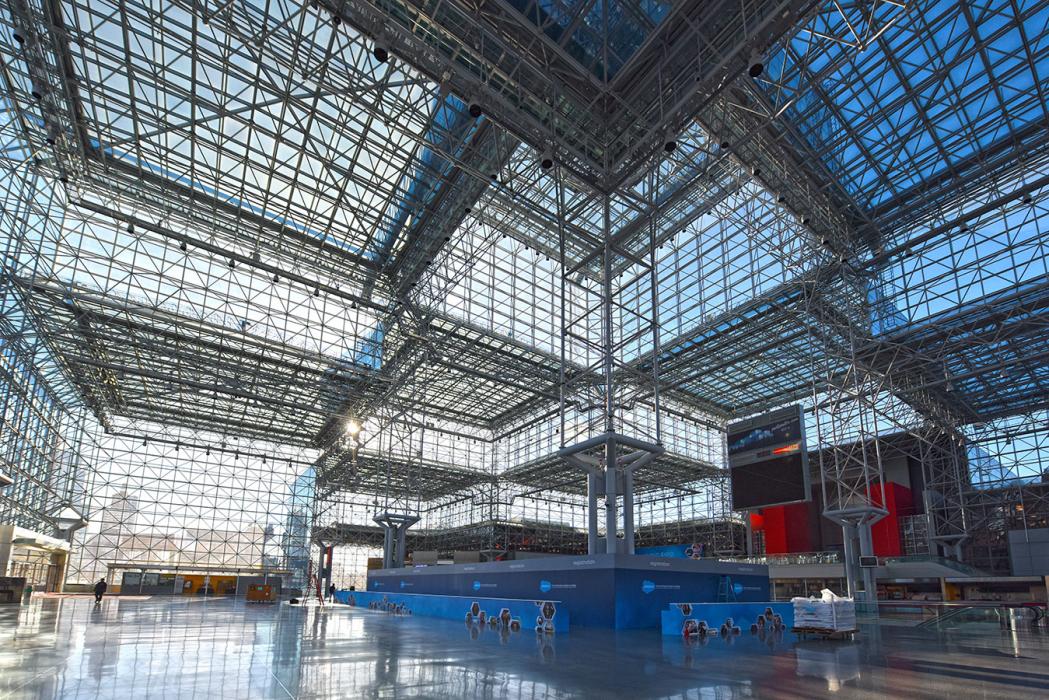 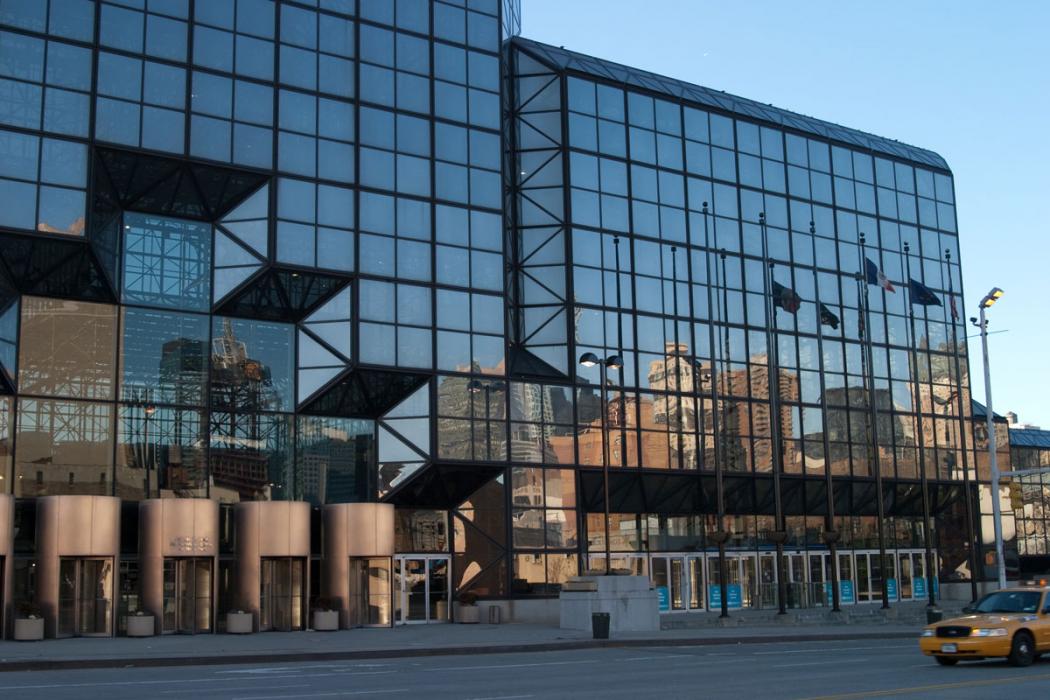 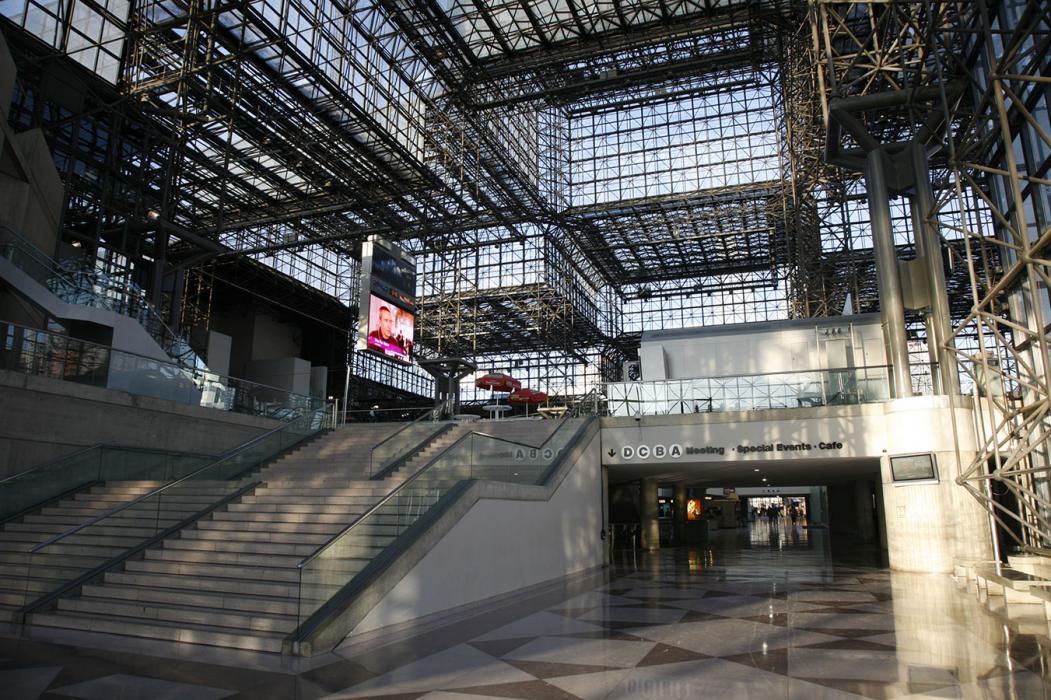 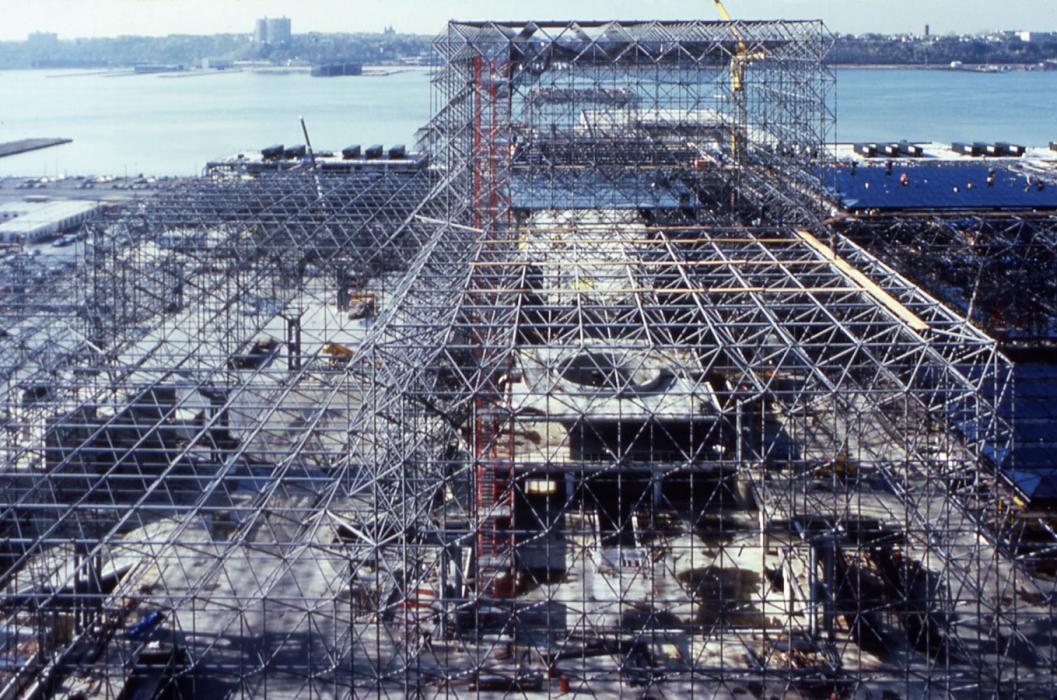 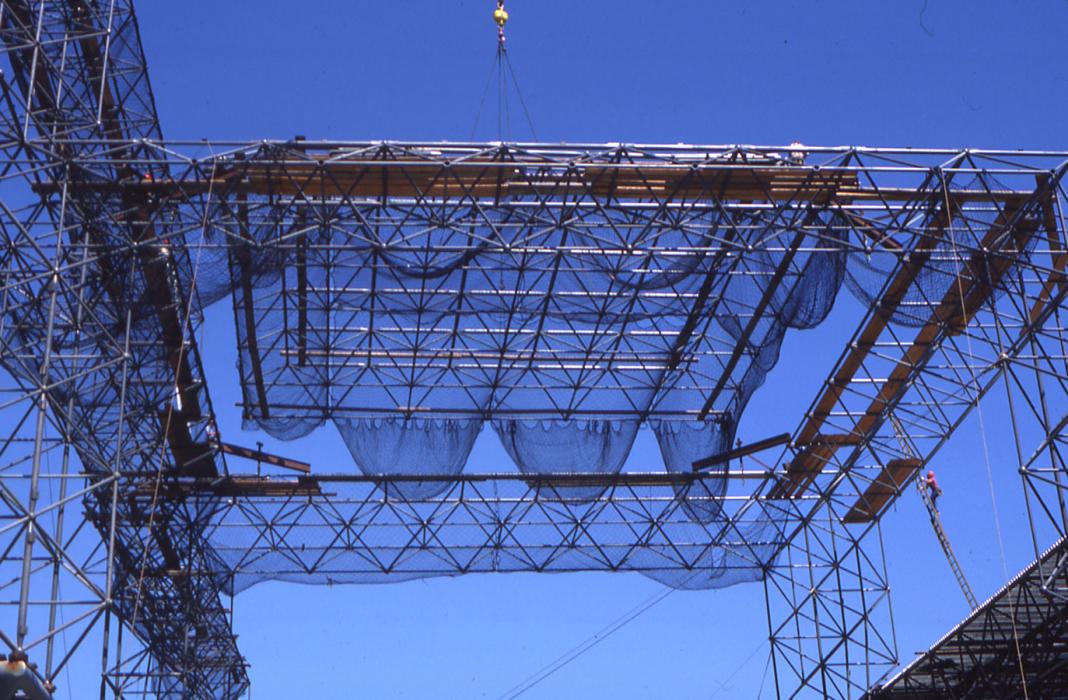 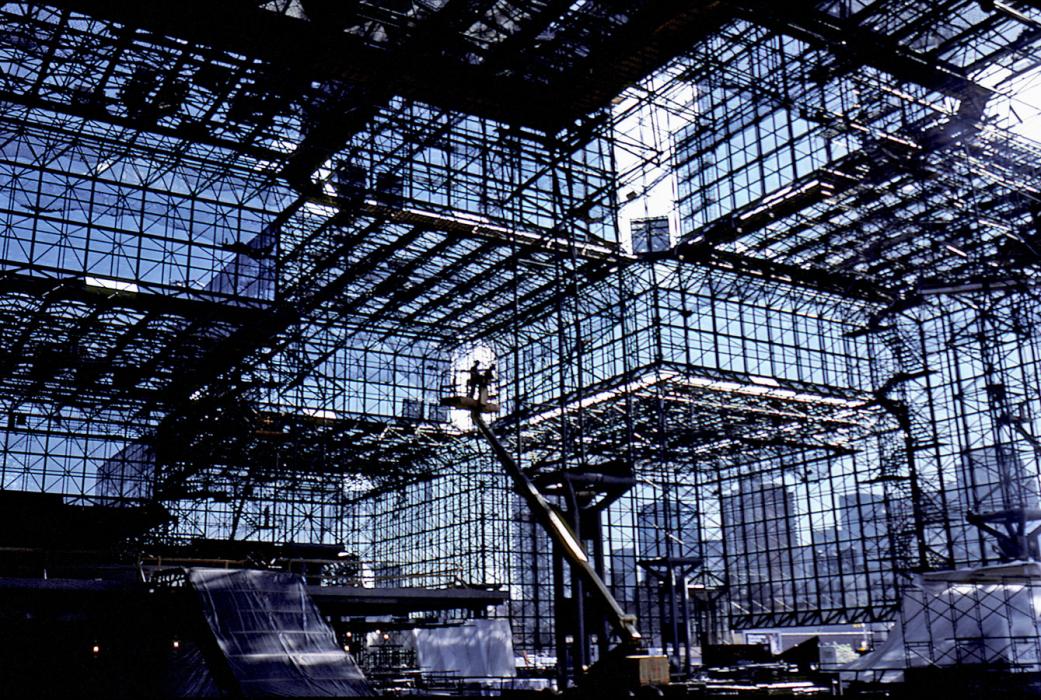 Occupying 18 acres on the west side of Manhattan, the Jacob K. Javits Convention Center is the city's only major convention facility. The building evokes both the Crystal Palace built for the 1851 London Exhibition and the Galerie des Machines built for the 1889 Paris Exhibition. The open design and use of expressed structure has earned the facility several architectural and engineering awards. 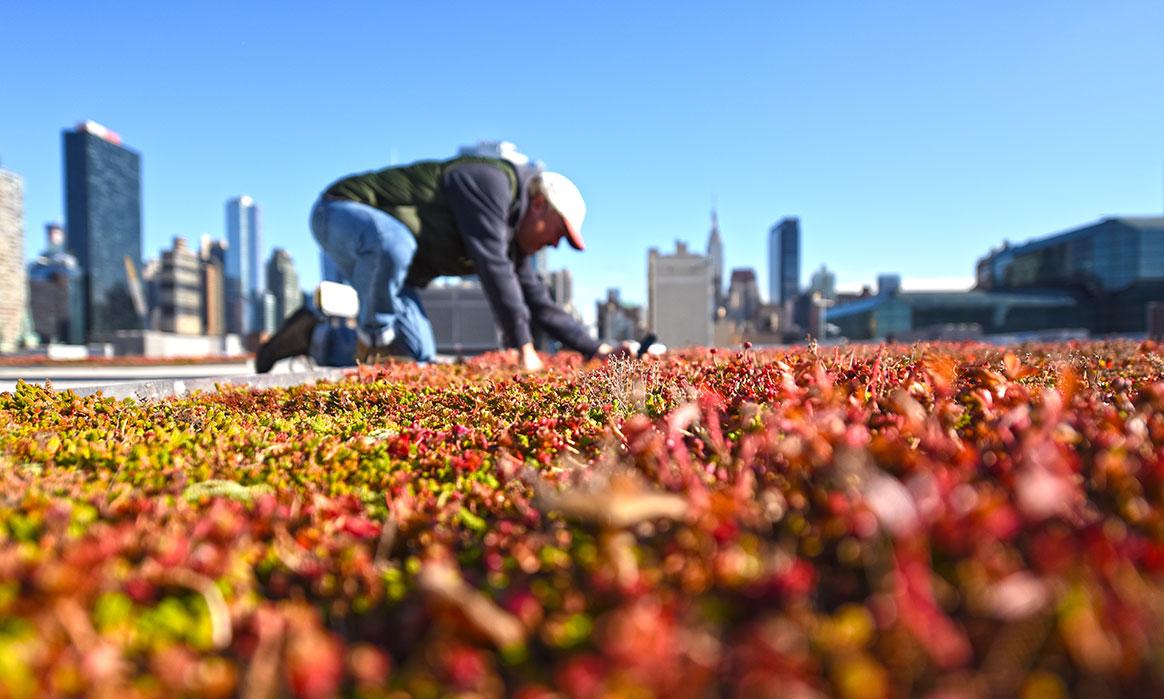 How Green Roofs Can Help Cities