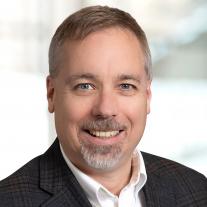 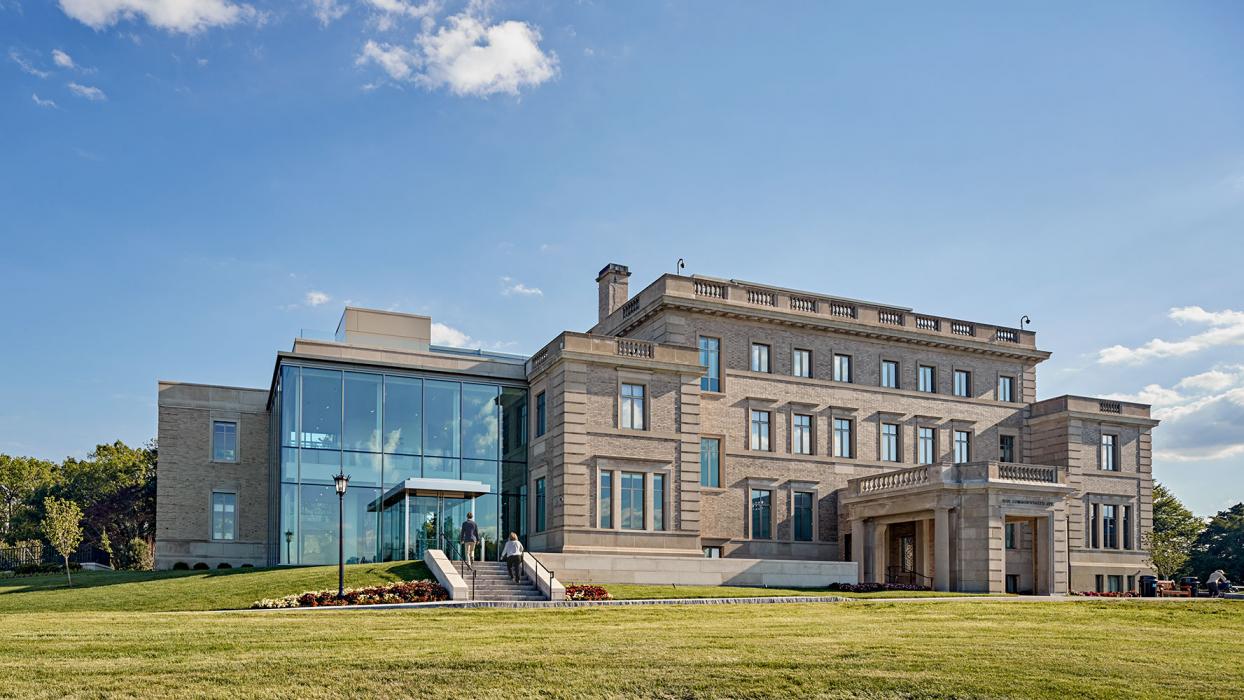 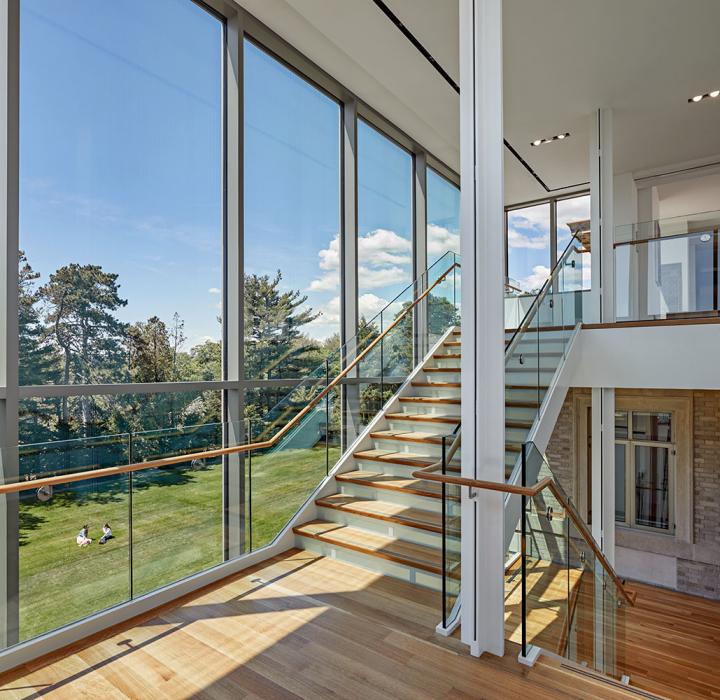 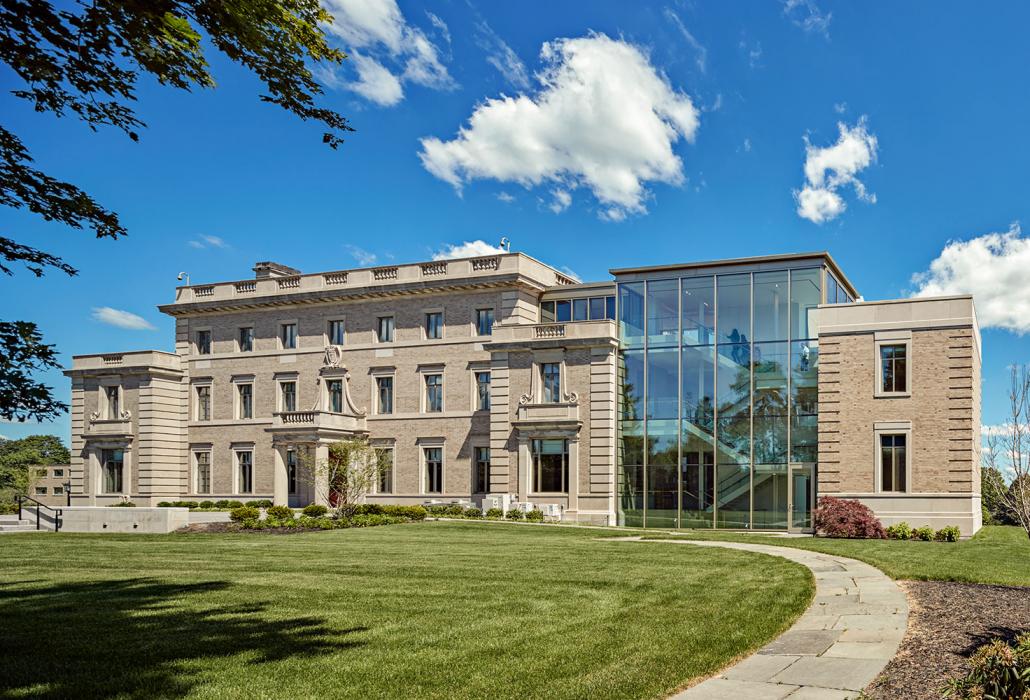 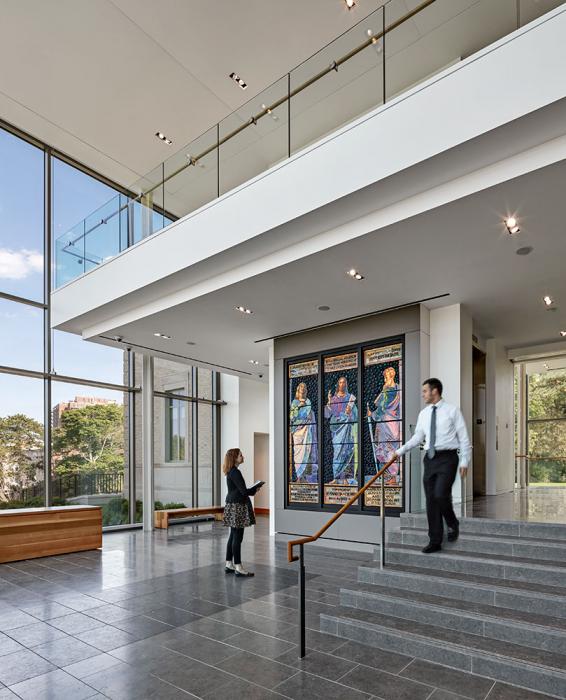 The Cardinal’s Residence for the Archdiocese of Boston, which was constructed in 1926 and purchased by Boston College in 2004, was expanded and renovated into a modern facility that houses the University Conference Center on the ground-level and the McMullen Museum of Art on the second and third floors.

We provided structural engineering services to DiMella Shafer for the three-story building, which was completed in 2016.