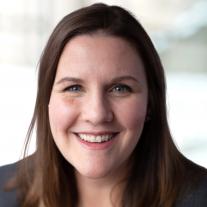 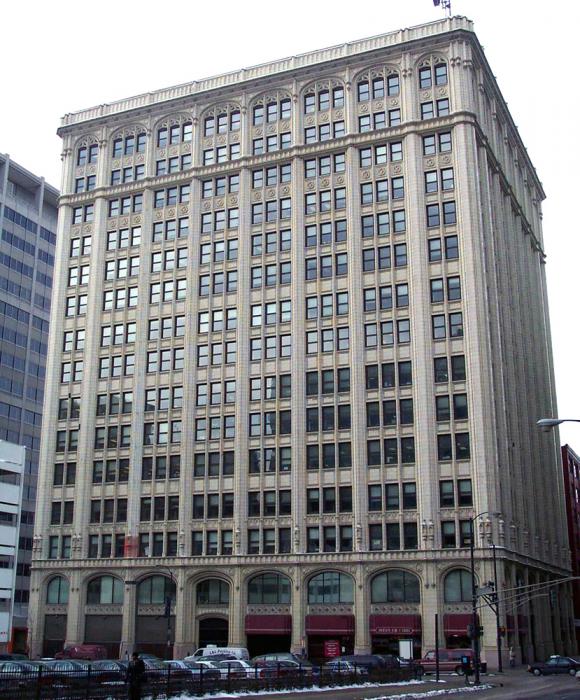 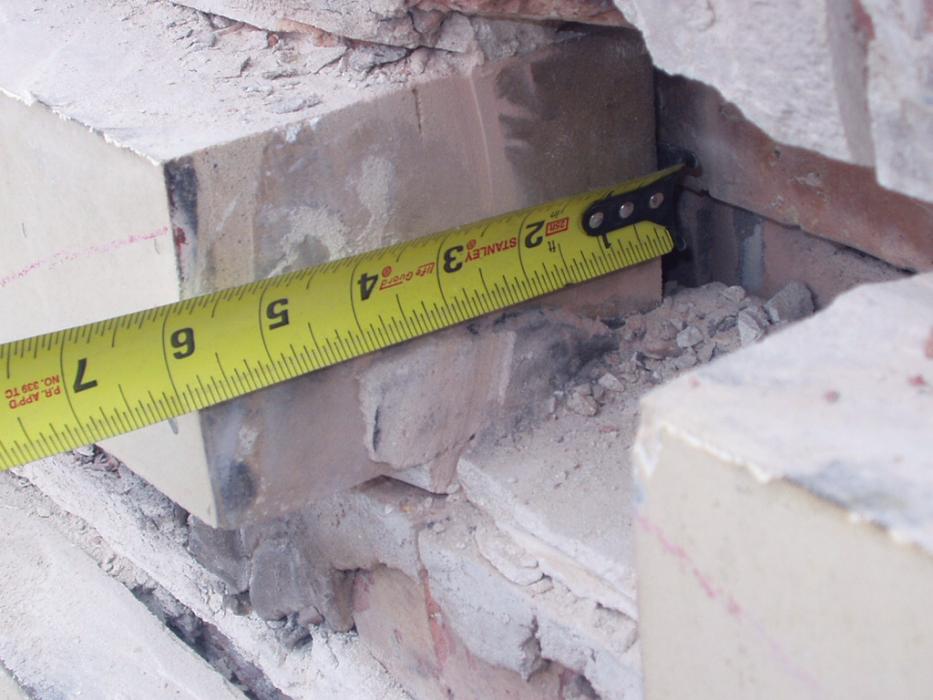 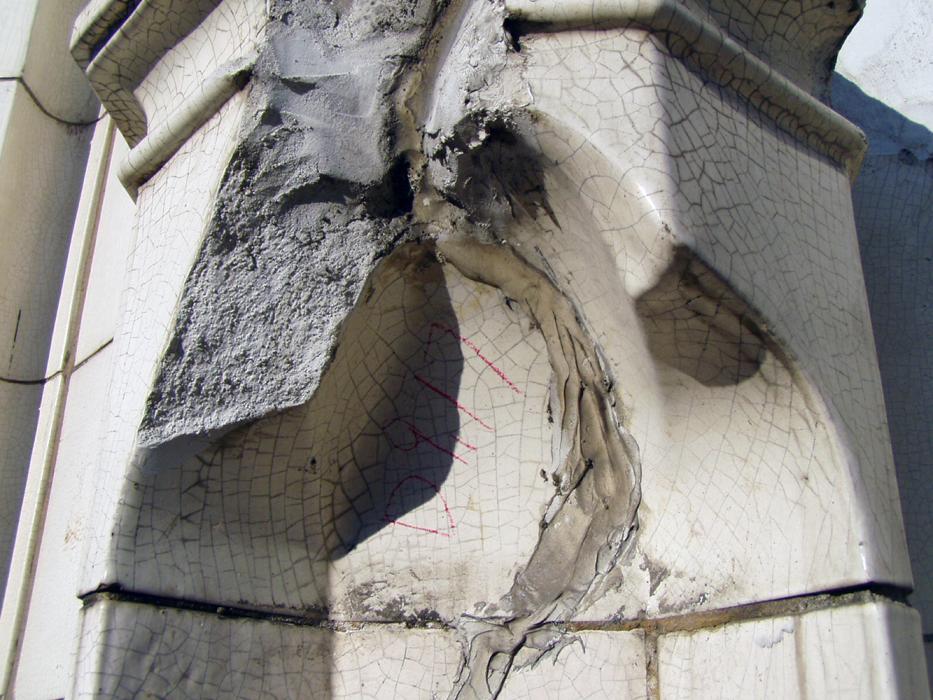 Operating 11 different rail lines and 242 stations throughout Chicago, the commuter railroad Metra is the largest rail system in the United States behind New York City. The 15-story Metra headquarters, built in 1923, is located two blocks back from the Chicago River and features two primary terra-cotta façades in addition to other facades composed of glazed brick with terra-cotta accents.

We provided envelope renewal services to Metra for a three-year restoration project that began with a critical façade examination for compliance with the City of Chicago Façade Ordinance.