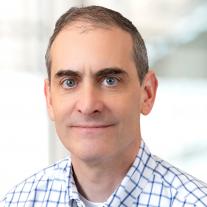 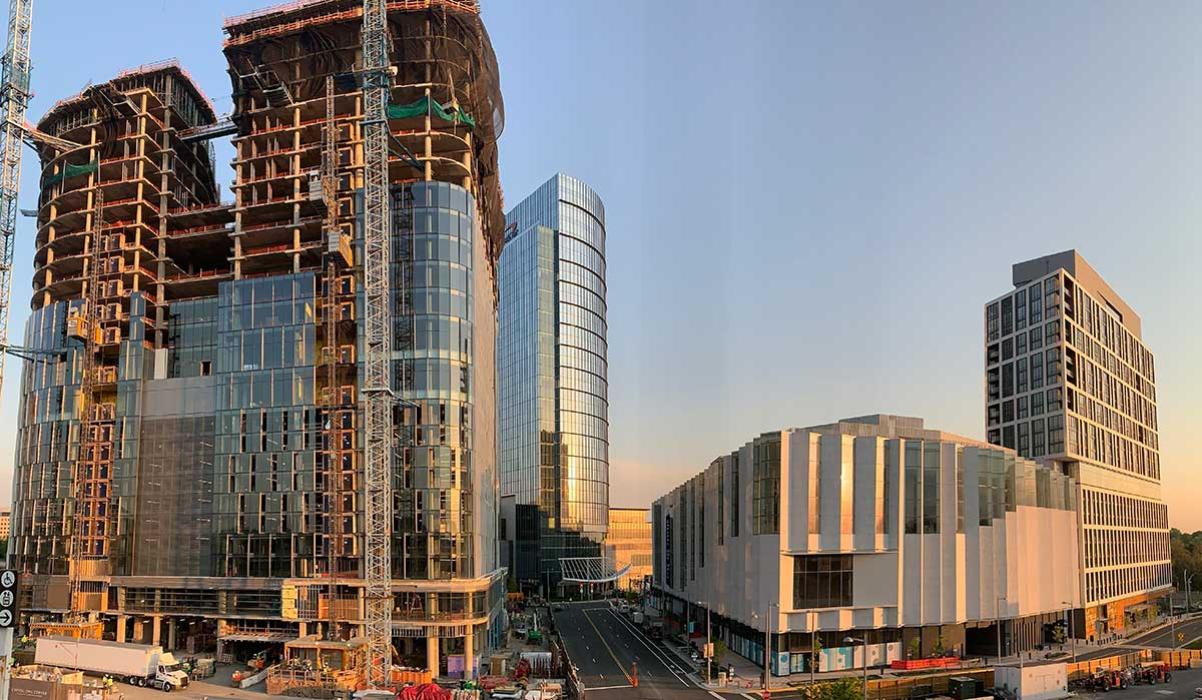 The 23-story west tower and the 30-story east tower of the newest office building (far left) are tied structurally by 10 bridges – some steel, some concrete – that span the 1.6-million-square-foot building’s atrium. Thornton Tomasetti

a vibrant urban center for the suburban neighborhood

As Metro, the subway system serving the Washington, D.C., region, expanded westward toward Dulles Airport, Capital One made big plans for a new transit-oriented development. On a 26-acre site in Tysons, Virginia, that was once largely cut off by highways from the surrounding apartment and condominium complexes, Capital One Center now sports offices, a hotel, a performing arts center, public green spaces, sculpture parks, a grocery store, bars and restaurants.

Our engineers have provided structural design for several of the projects in the development:

Our work at the site continues, with design underway on two more projects from the development’s master plan, which includes residential buildings and more office and hotel space.