Board of Victorian Society in America, Preservation Award, 2017

District of Columbia Society of Professional Engineers', Project of the Year, 2016 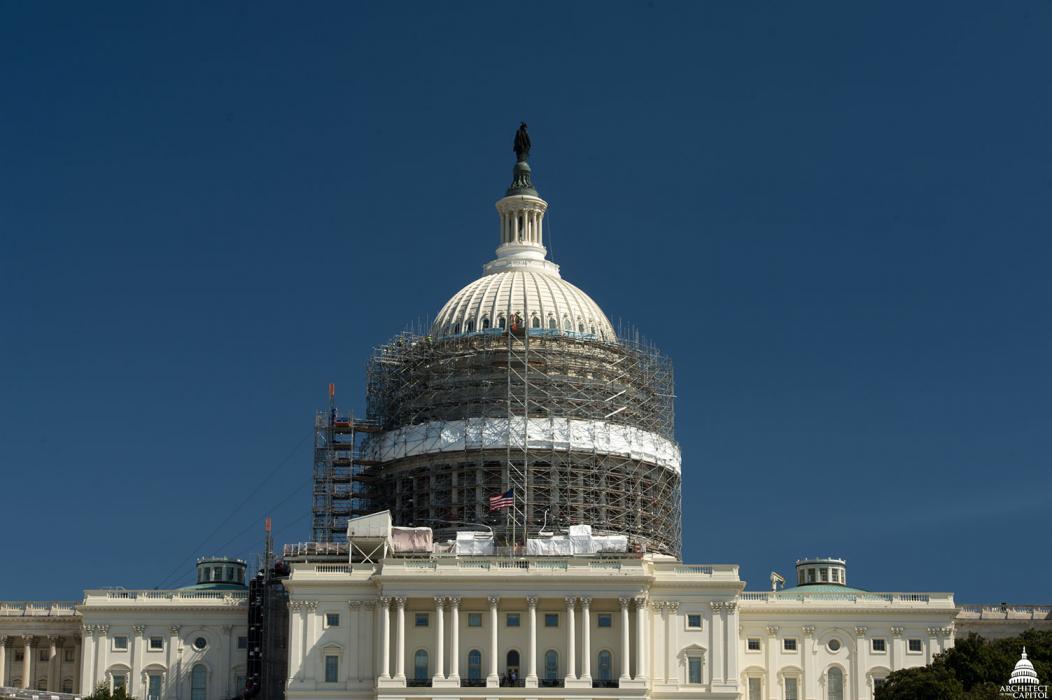 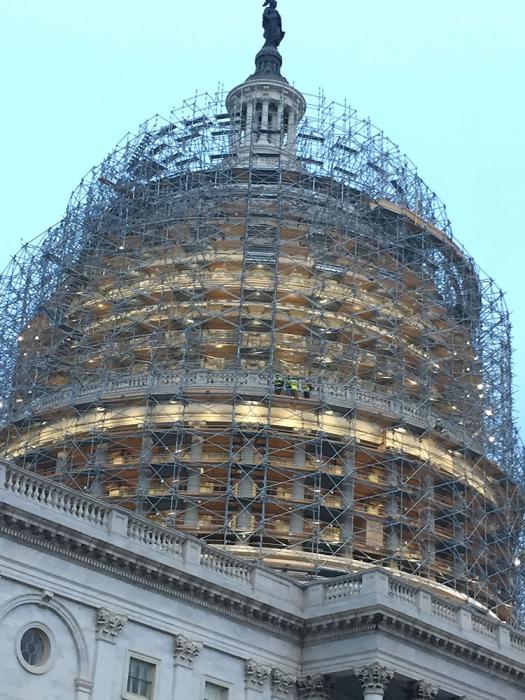 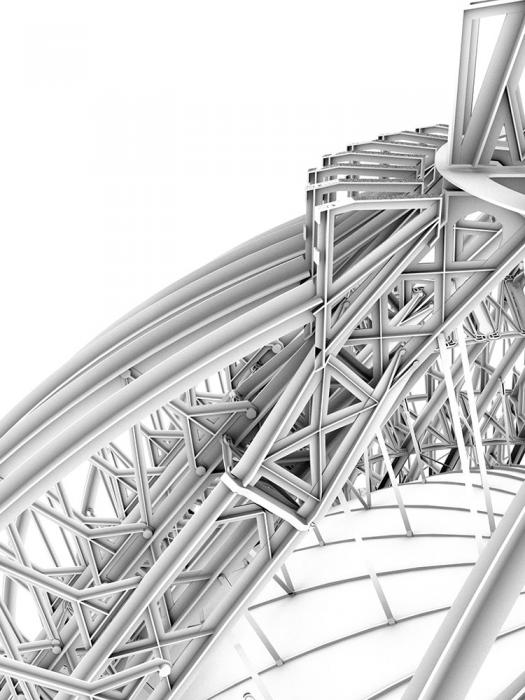 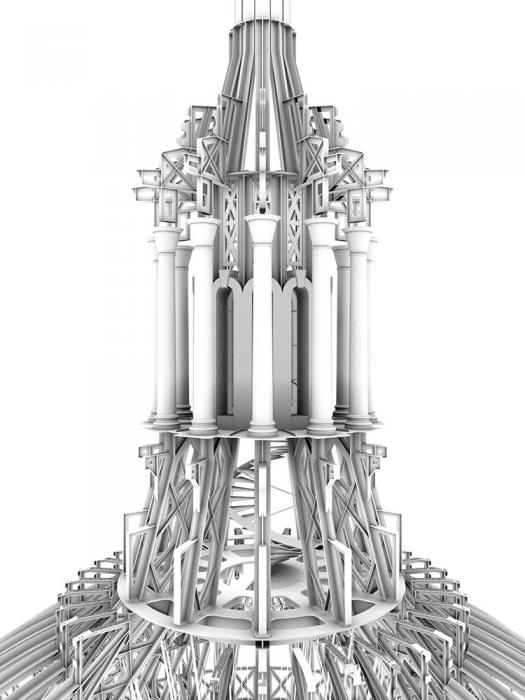 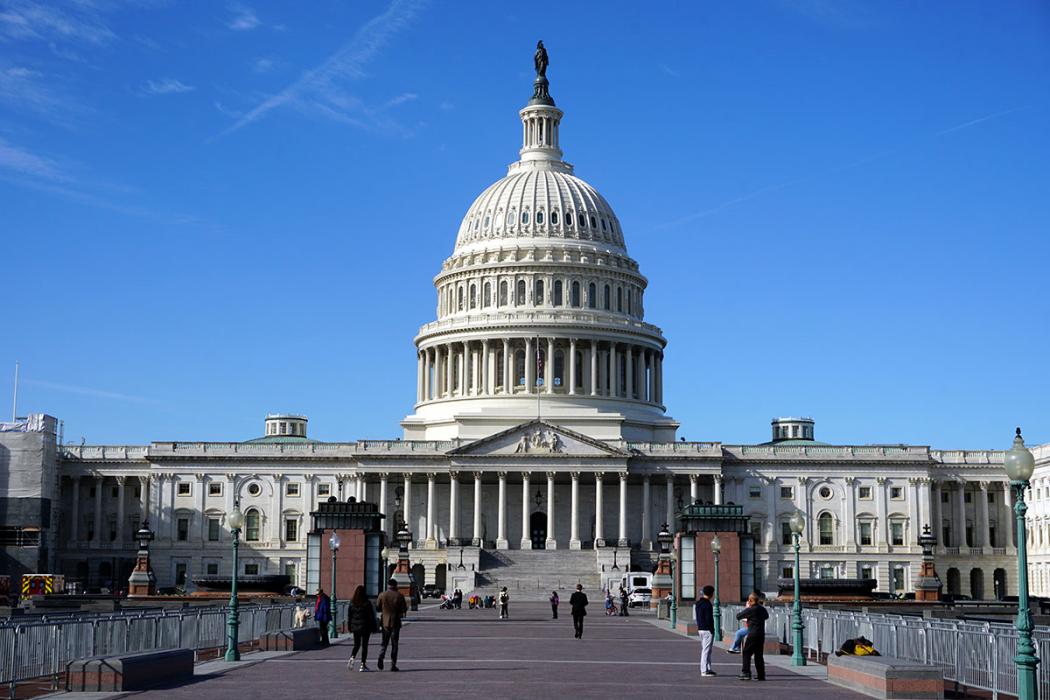 Construction of the dome over the U.S. Capitol began in 1857 and was completed in 1863. As the country expanded so did the space required to house the increased members of Congress. As the footprint of the Capitol increased, the original dome was no longer in scale with the expanded building. In 1855, Congress approved funding for the new dome, designed by Thomas Ustick Walter, the fourth Architect of the Capitol. The existing dome over the Capitol is constructed out of cast and wrought iron and is one of the largest cast iron domes in the world.

While most construction projects serve only as local points of interest, some - like the restoration of the US Capitol’s dome - are conducted on a national stage. The extent of the scaffolding and the progress of the work were fully visible on various national news programs from 2014 through 2016. Bringing this project from initial planning to completion was a tremendous effort requiring close collaboration on the part of the Architect of the Capitol, the design team, and the construction contractor. 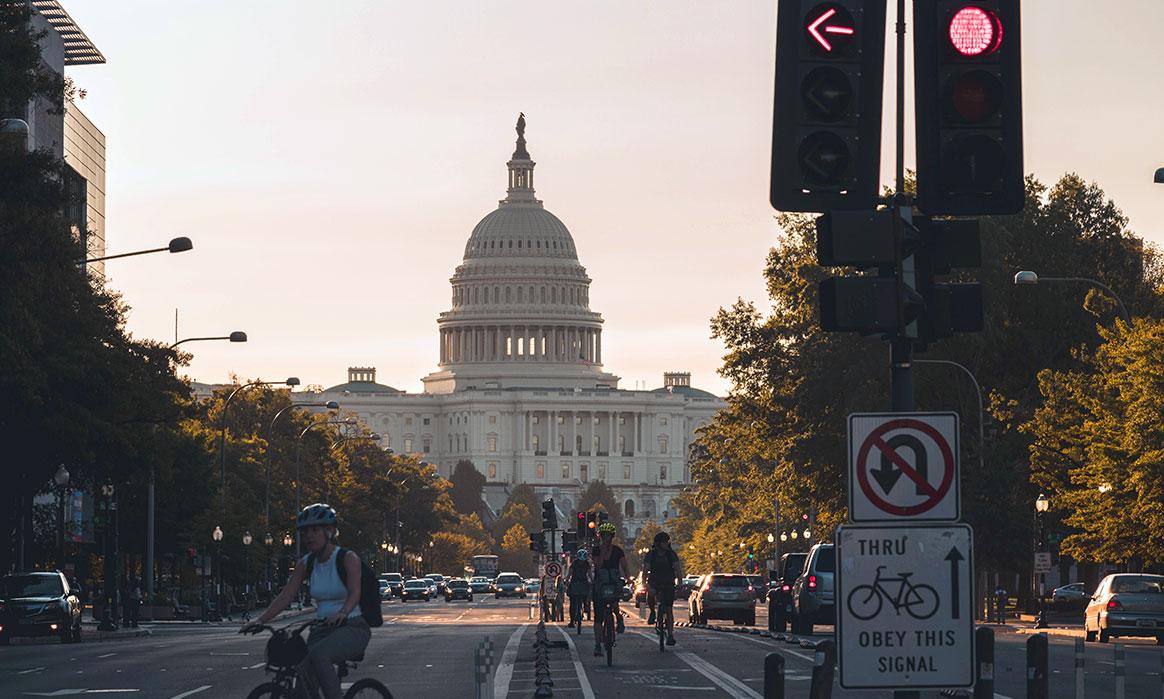 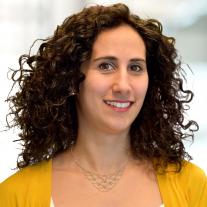 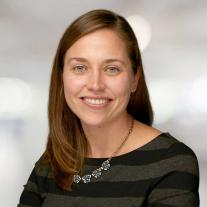