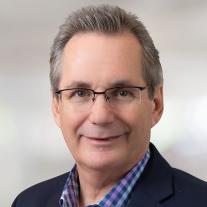 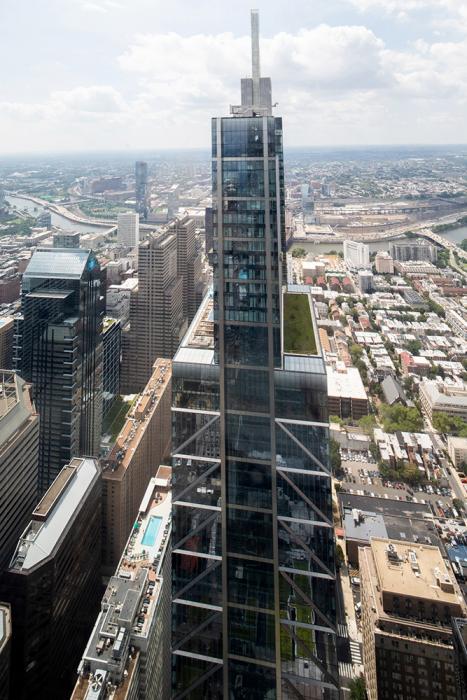 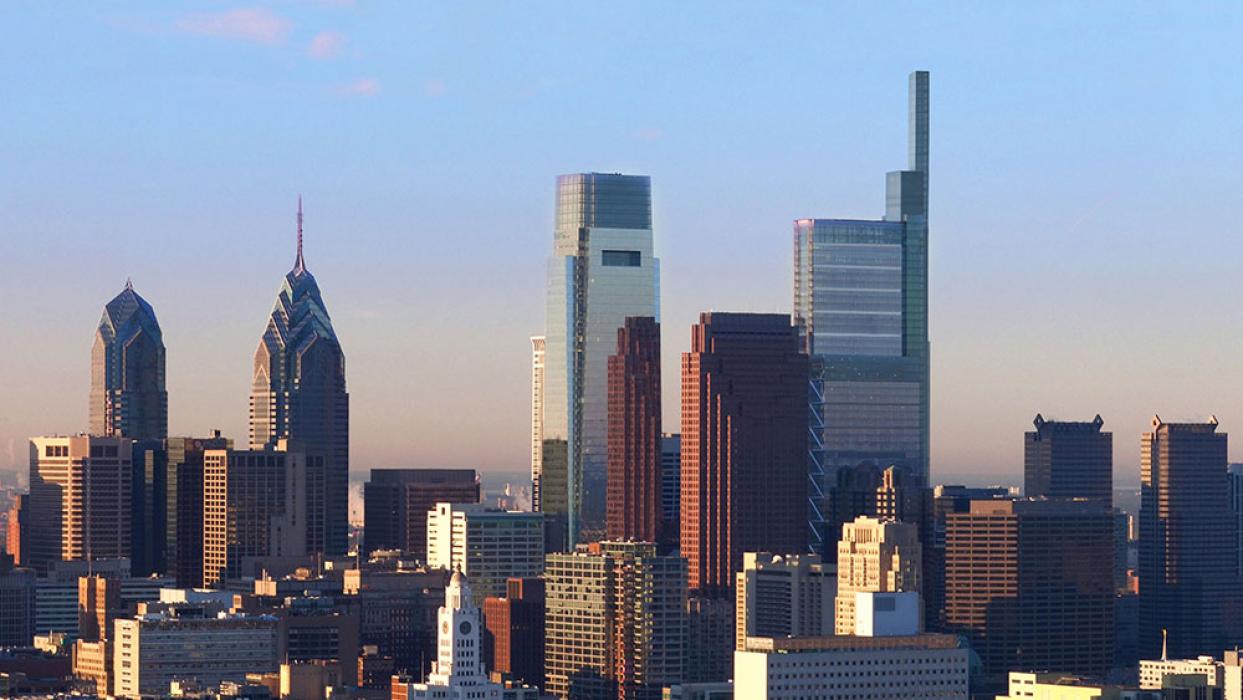 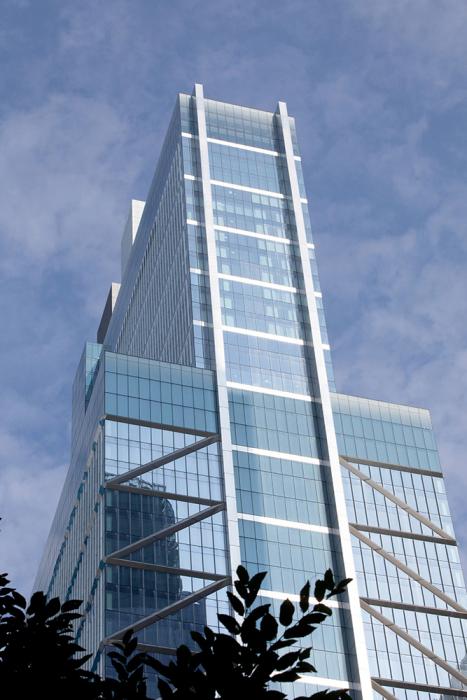 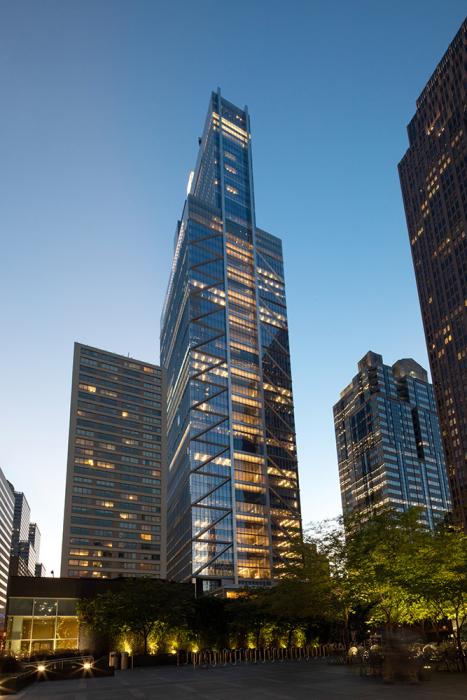 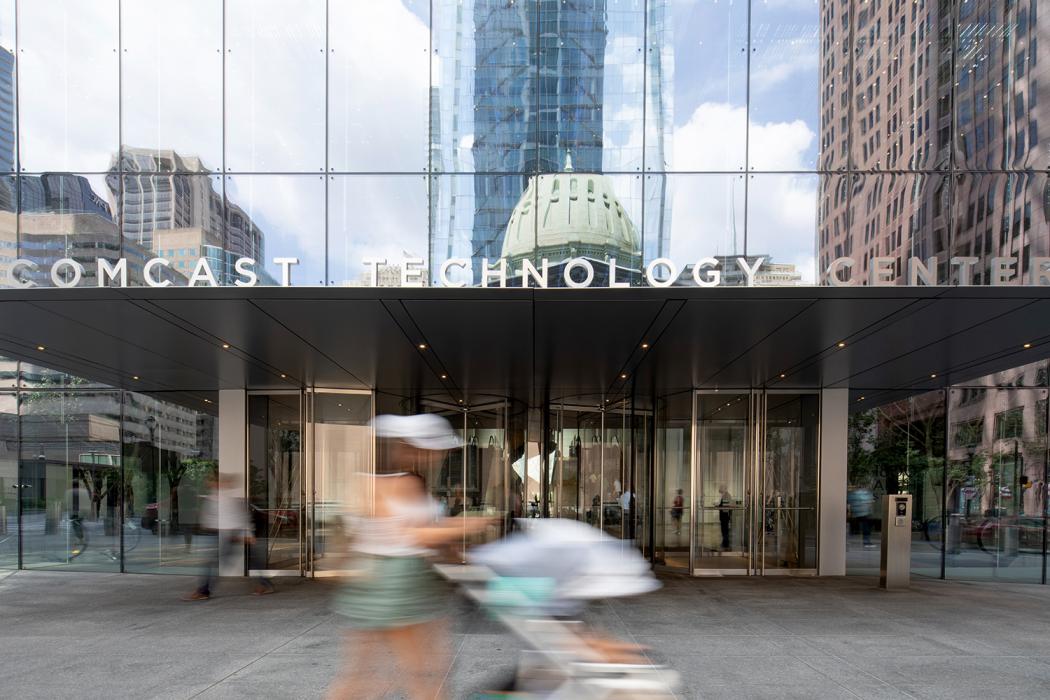 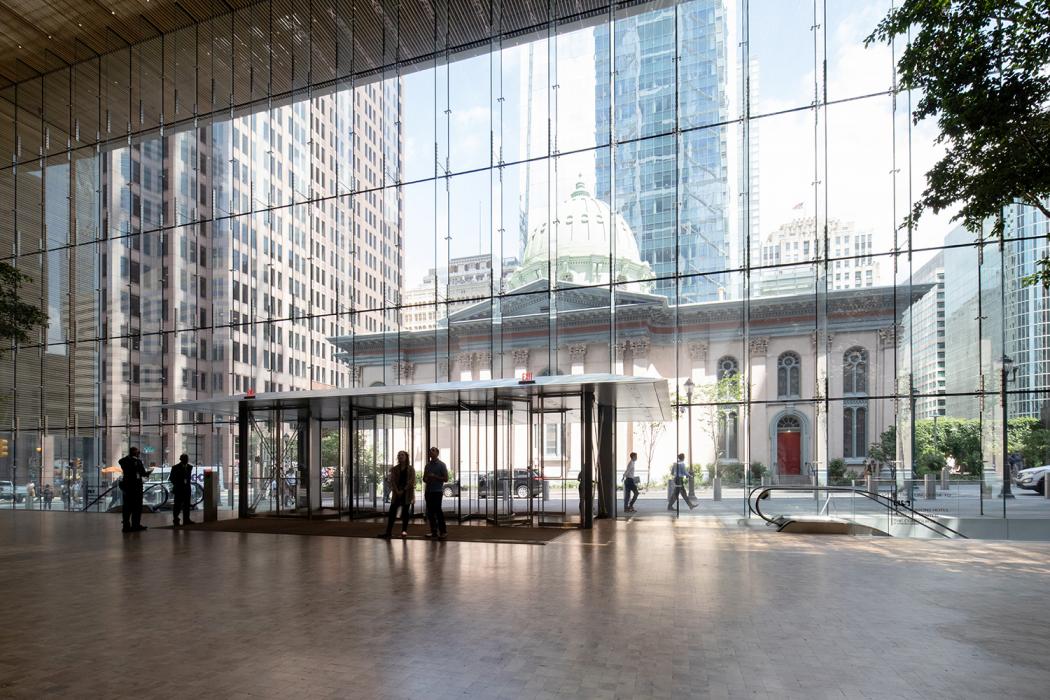 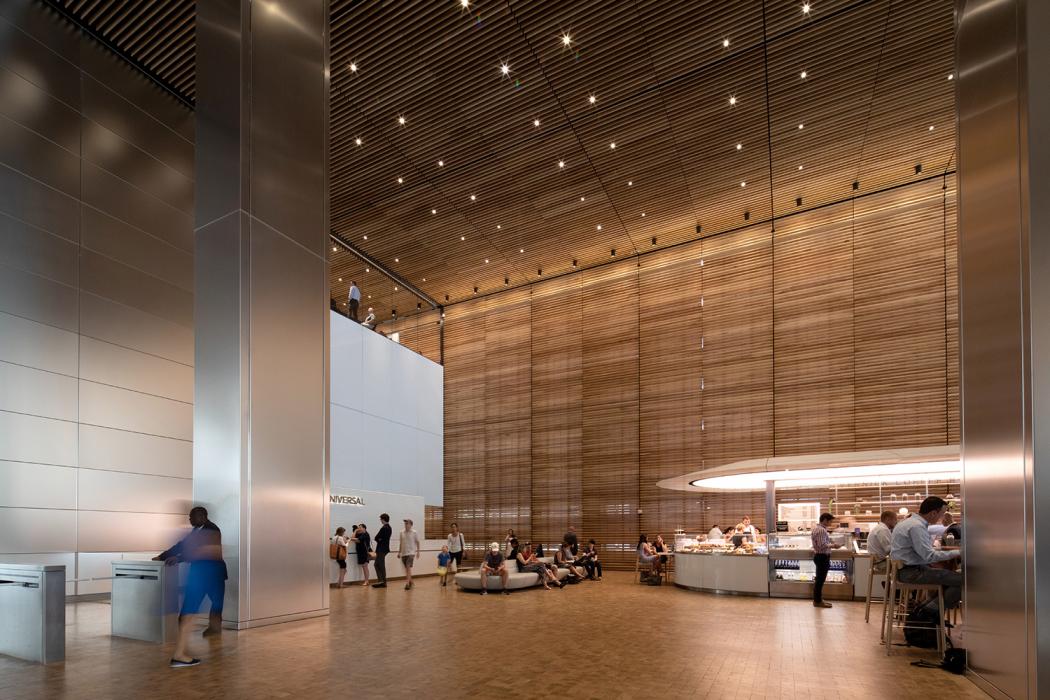 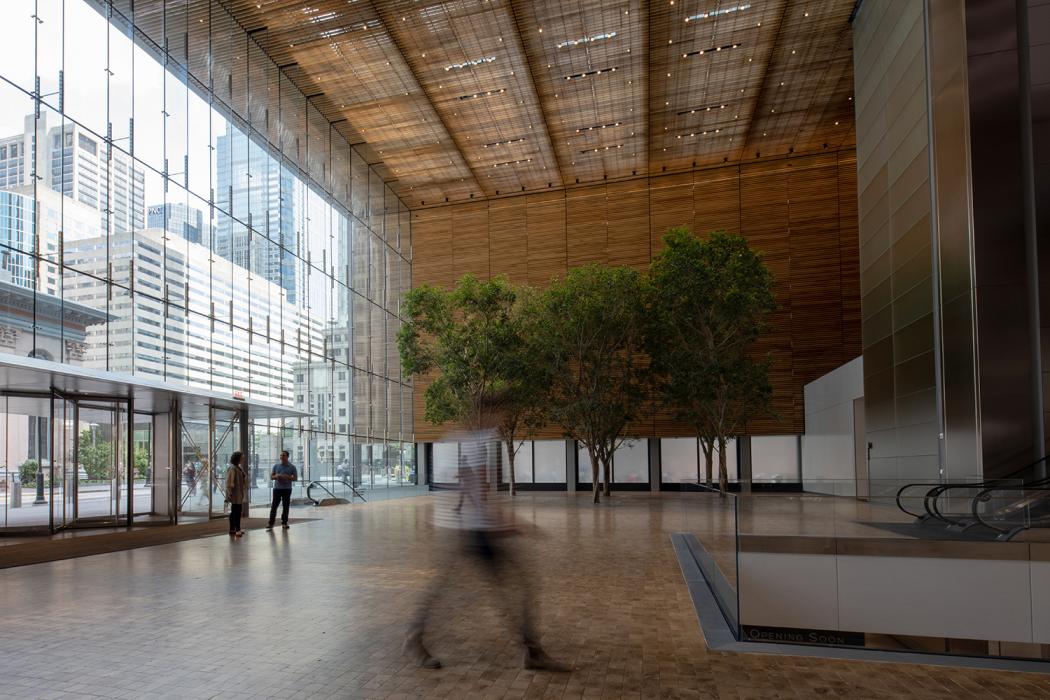 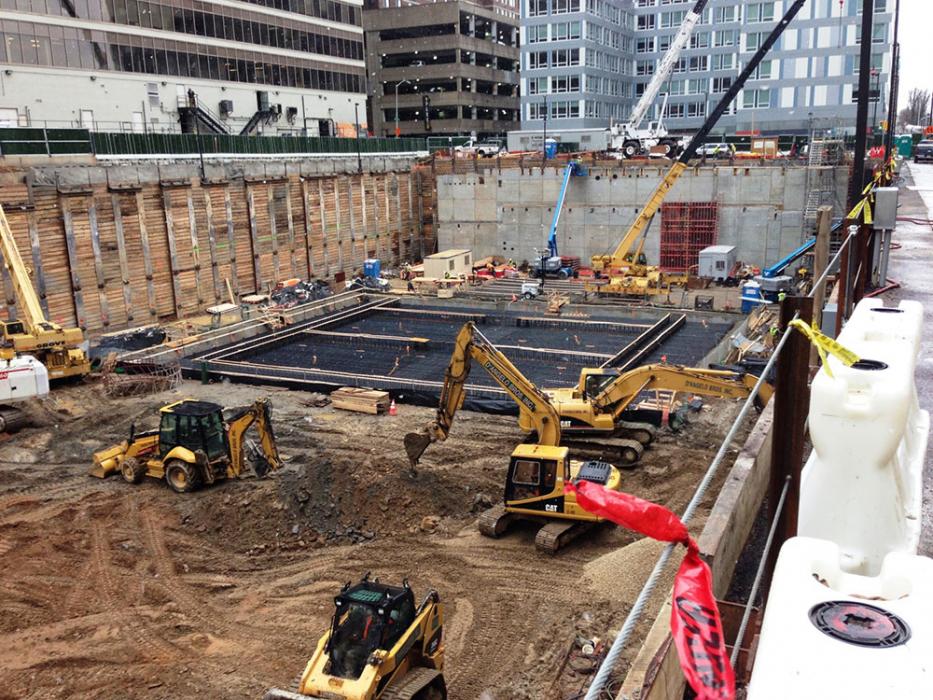 The tallest building in Philadelphia and the tenth tallest building in the United States, the Comcast Technology Center houses office, research and development spaces in addition to a television studio and a luxury hotel. Rail transportation is accessible via a subterranean concourse alongside two levels of below-grade parking while a winter garden plaza greets visitors at the street level above. The tower has open green space every three floors, glass elevators in the interior and a glass façade exterior, allowing for stunning views of the city from all directions. The hotel comprises the building’s top 12 stories and features more than 200 rooms, a spa, fitness center, event space and a rooftop restaurant.

We provided structural design services to Fosters + Partners and Kendall / Heaton Associates for the second of two supertall towers in Center City.