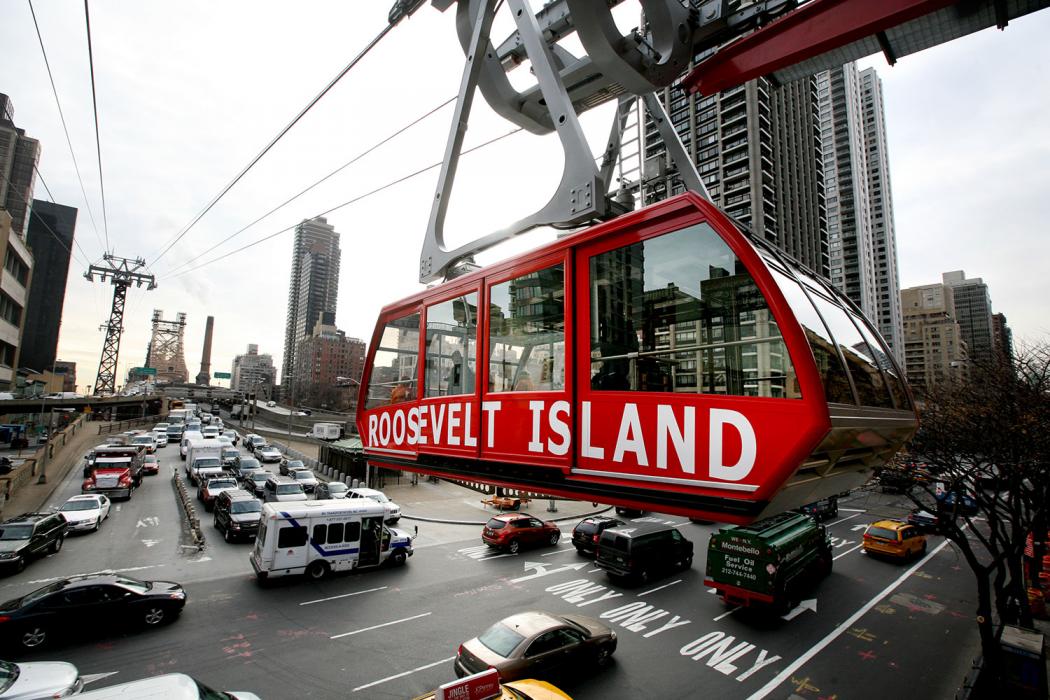 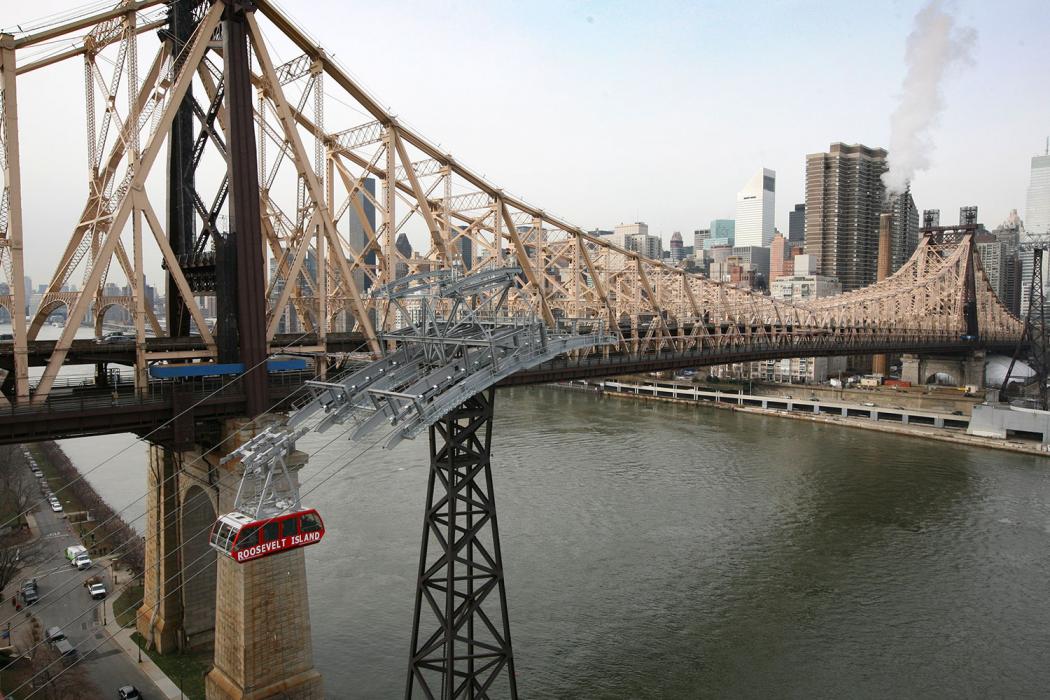 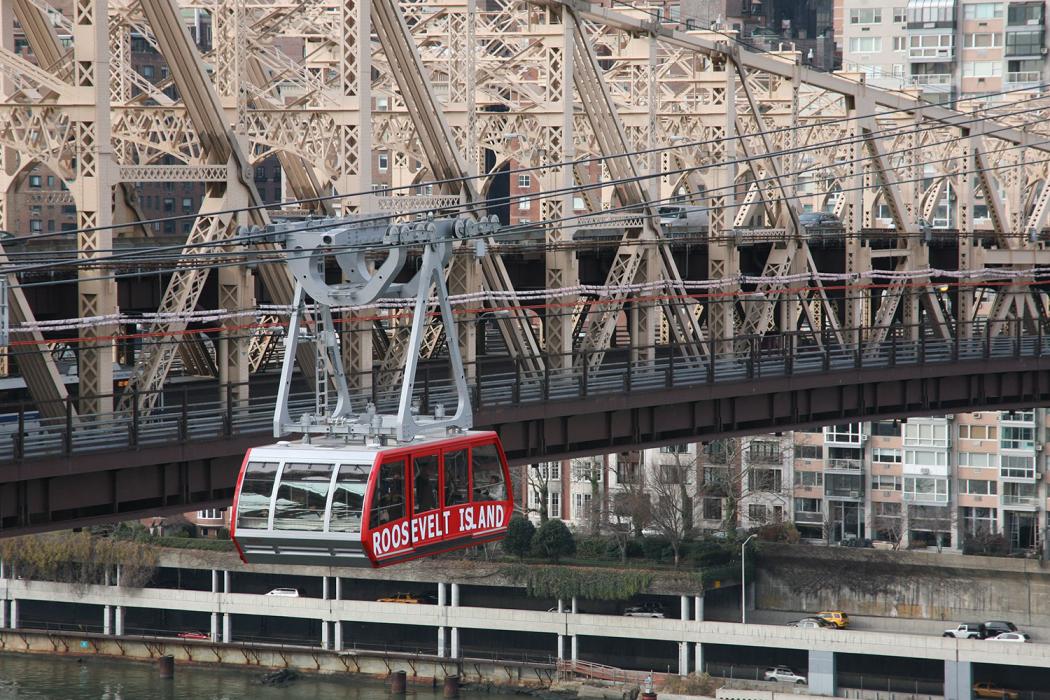 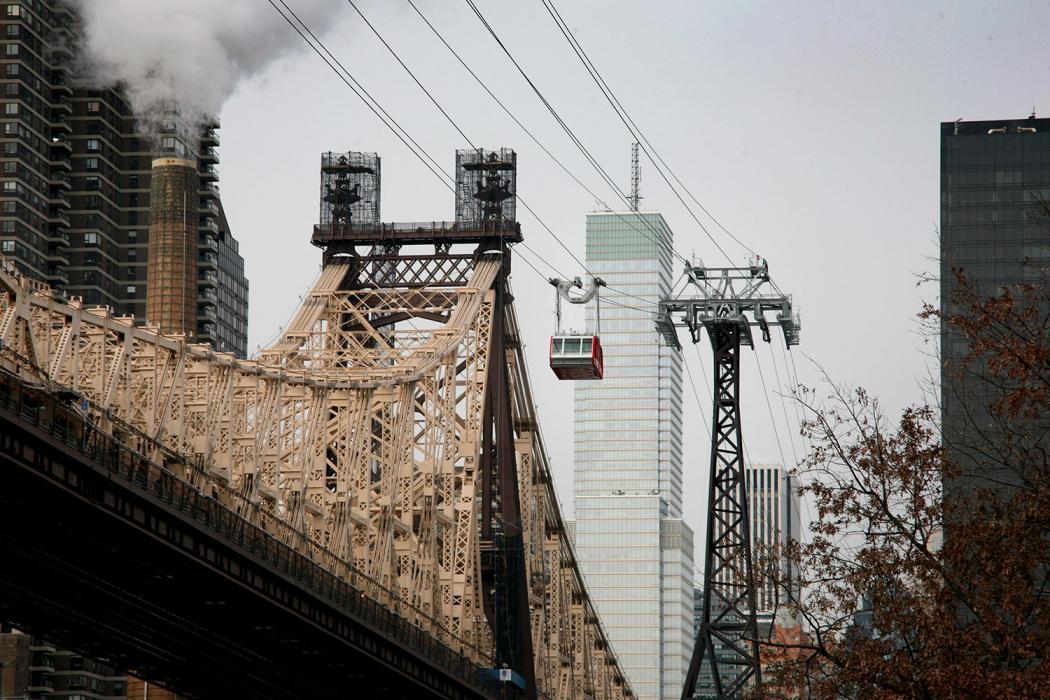 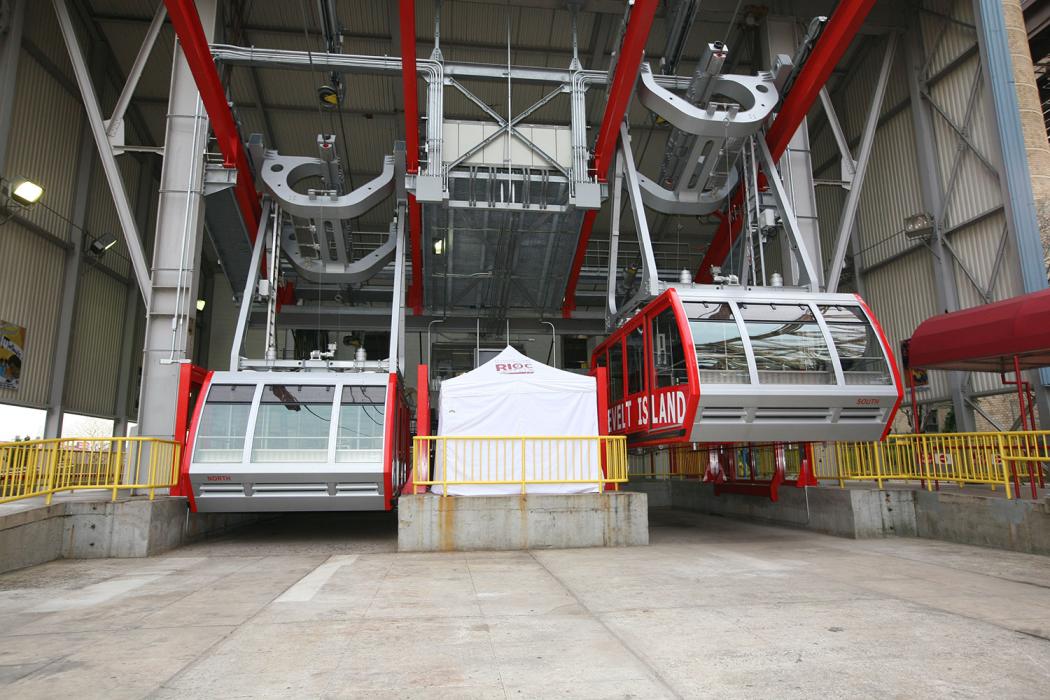 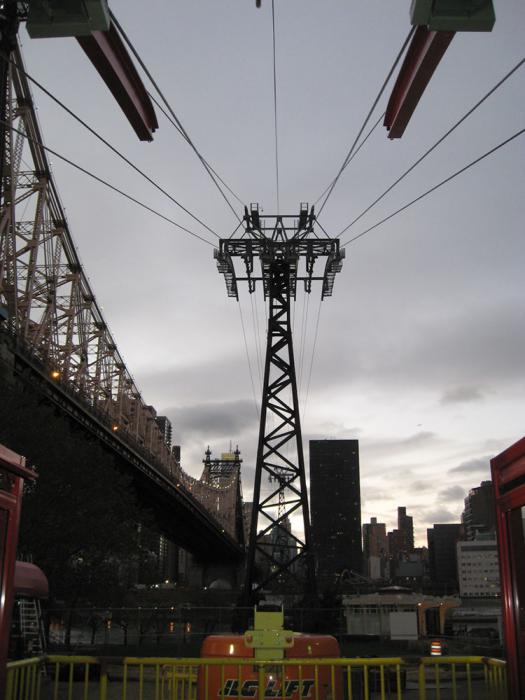 We provided structural design services for New York's Roosevelt Island Tram when it opened in 1976 as the first aerial commuter tramway in North America. The tramway runs every 7-15 minutes and can carry 125 people up to 250 feet above the East River.

In 2010, we provided structural renewal services for the tramway's $23 million rehabilitation and equipment upgrade. 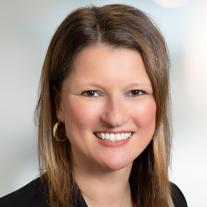 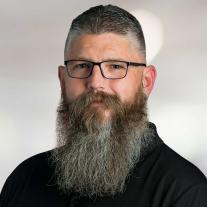