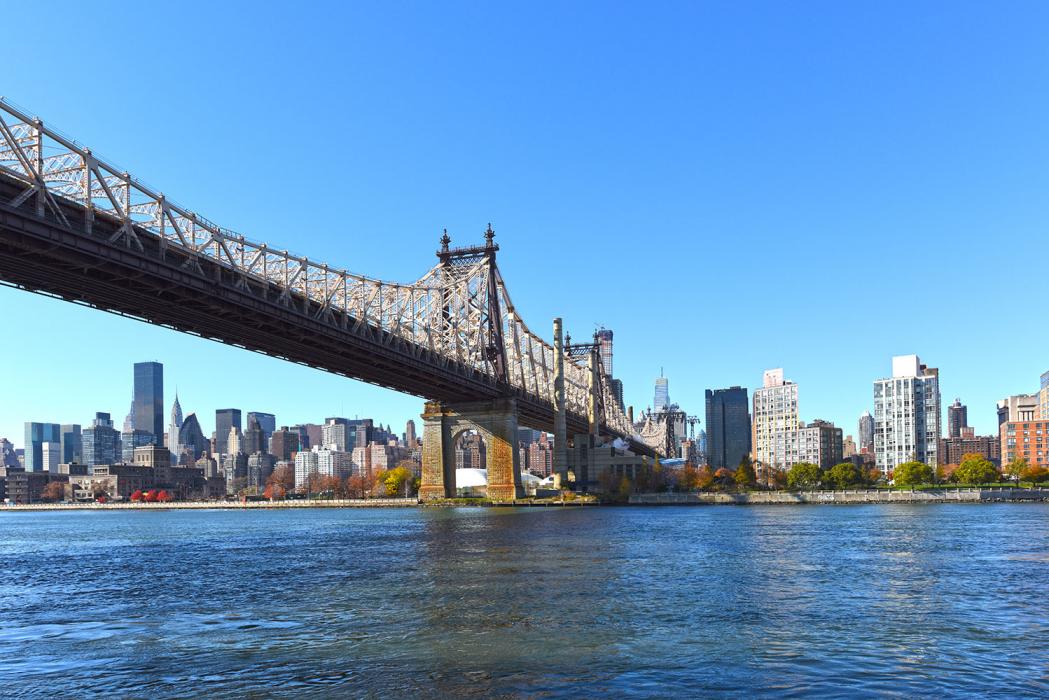 We provided bridge inspection services to the New York State Department of Transportation (NYSDOT) for the bridge’s 2014 and 2016-2017 biennial inspections as well as design and construction support for the subsequent reconstruction of the bridge’s upper deck system. The rehabilitation is scheduled for completion in 2020.