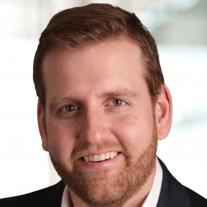 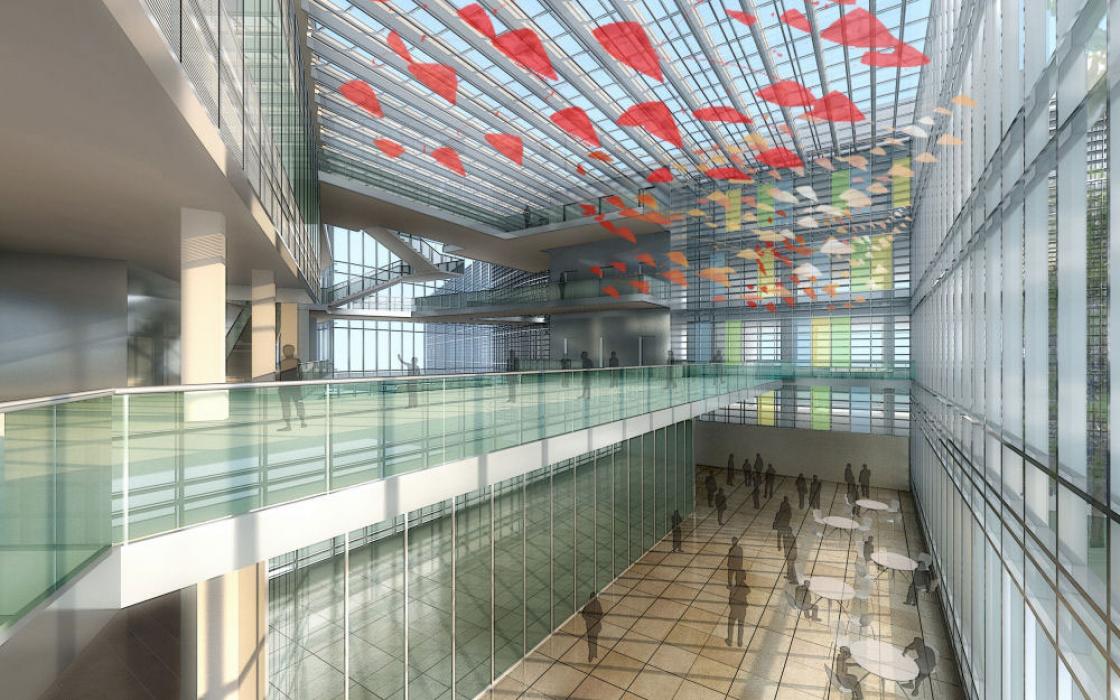 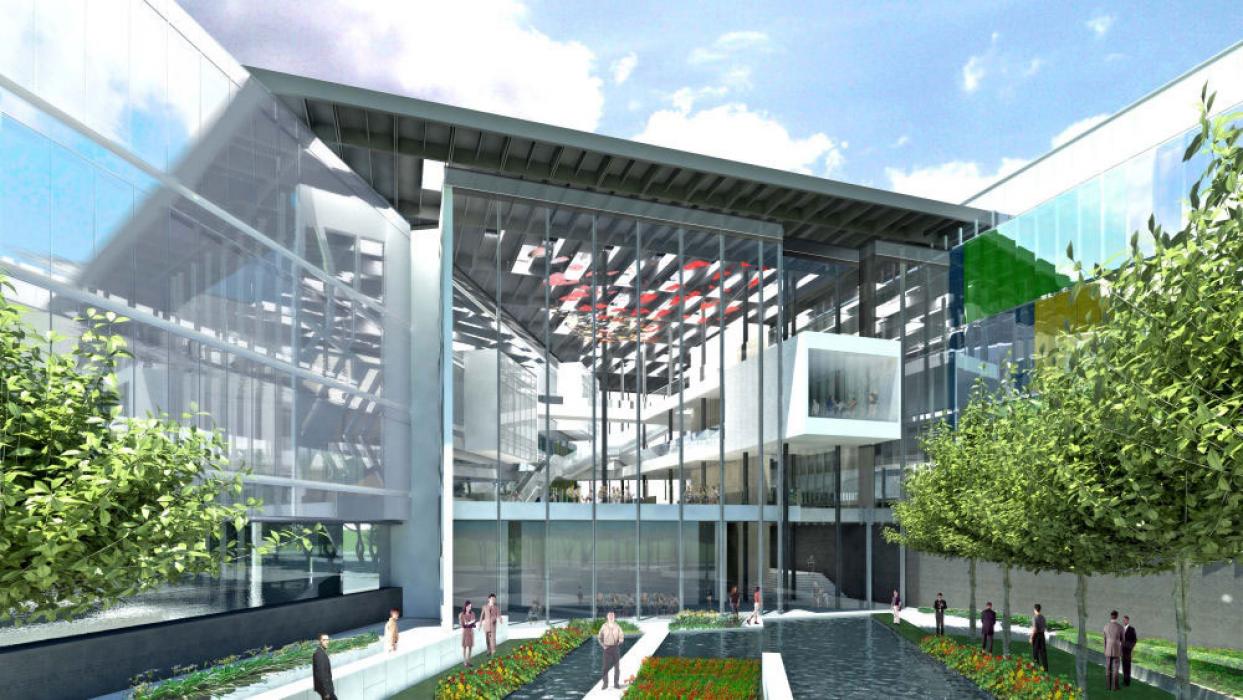 The Elegance of Steel and Glass Interaction

We provided structural design and façade engineering services to RMJM Hillier for the atrium, which focuses on green design and the elegance of steel and glass interaction. The project was completed in 2011.