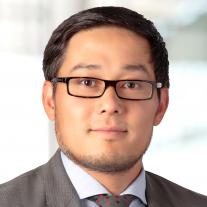 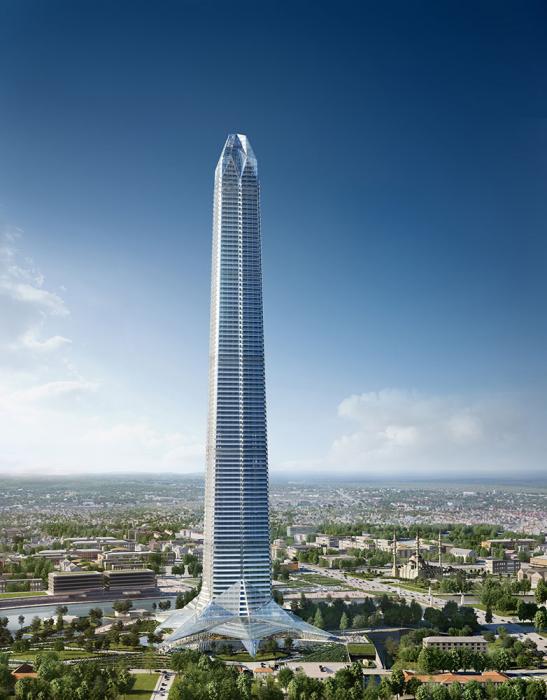 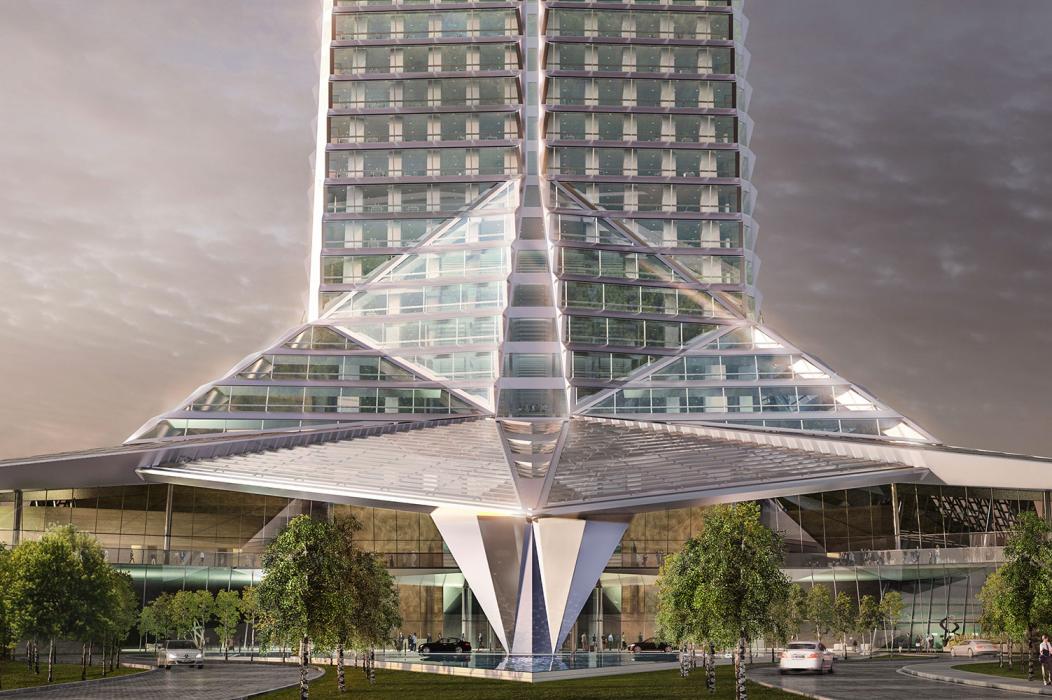 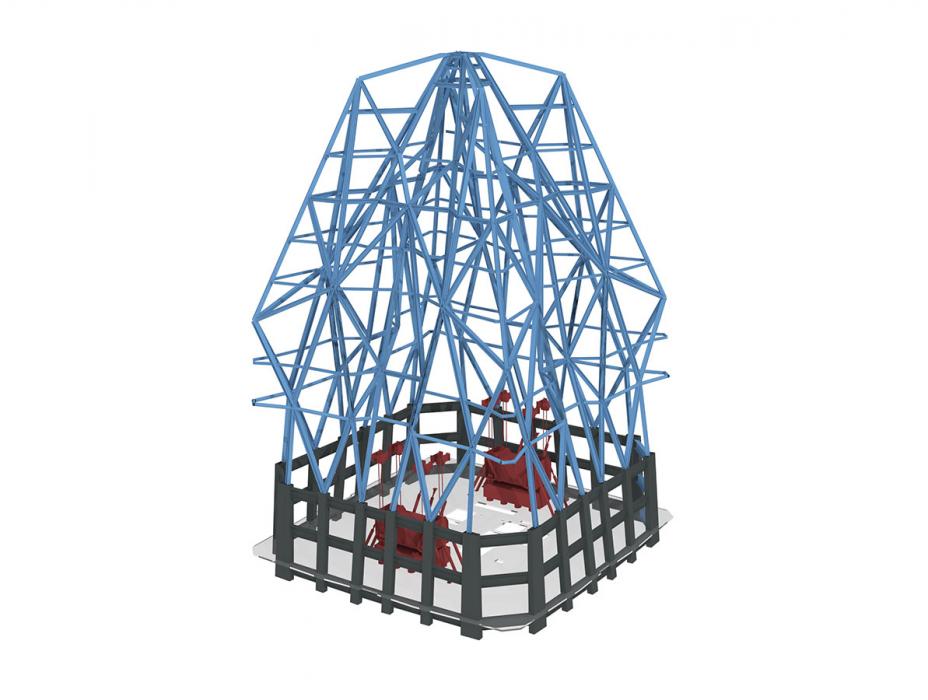 Inspired by the Nakh watchtowers of the Northern Caucuses, the Akhmat Tower was designed to be the tallest building in Europe. Inspired by Islamic architecture, the tower’s base features an eight-story atrium surrounded by a dramatic eight-point canopy. The mixed-use project will feature both retail and office space in addition to a luxury hotel with a dramatic ballroom, serviced apartments and luxury residential units. A signature steel and glass crown will house a museum and public space with magnificent views of Grozny, the Sunzha River and the surrounding mountain ranges.

We collaborated with Adrian Smith + Gordon Gill Architecture to provide structural design, performance-based seismic design and advanced structural analysis services for the 100+ story project, which will reach a height of 435 meters. 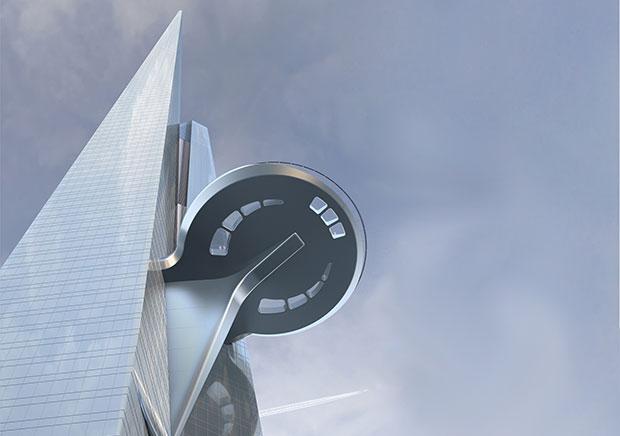