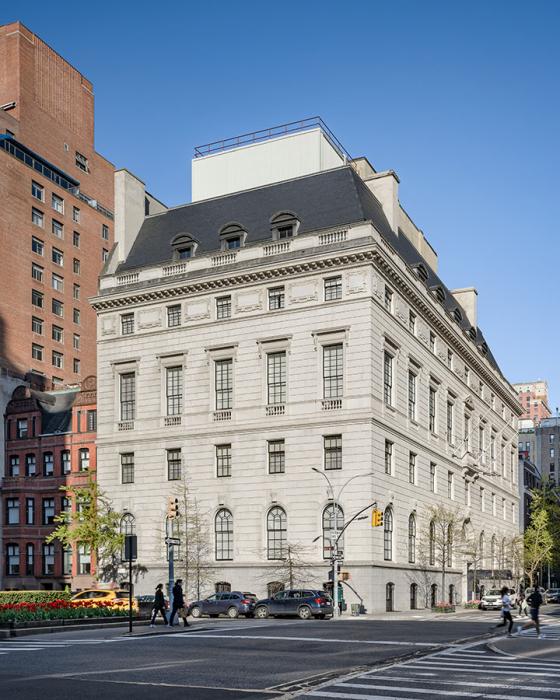 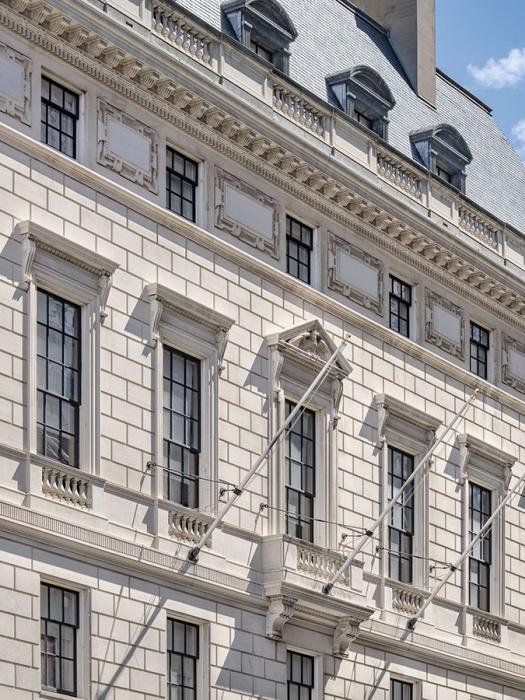 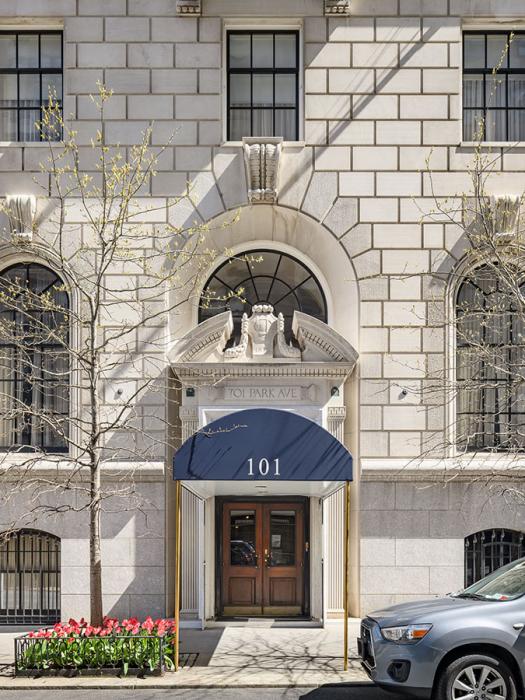 The Union Club - New York City’s oldest private club established in 1836 and one of the oldest clubs in the United States - was designed by Delano and Aldrich in the neo-English Renaissance style and opened in 1932. The building's distinctive features include second-story arched windows, third-story windows with balustrade rails and the modillioned cornice at the base of the steep slate mansard roof. The club is part of the Upper East Side Historic District and all repairs were approved by the Landmark Preservation Commission.

We provided structural and envelope renewal and historic preservation services for the city landmark for more than fifteen years.

The Union Club is an outstanding example of American architecture. 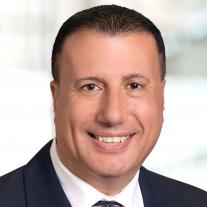 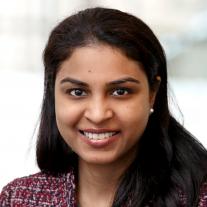 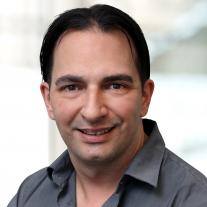