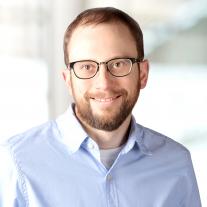 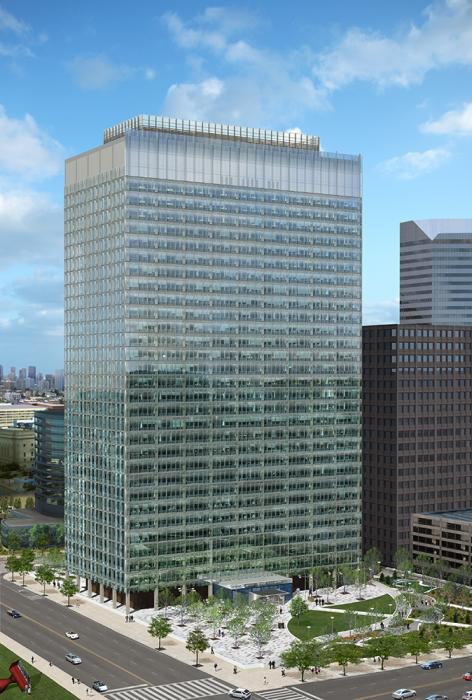 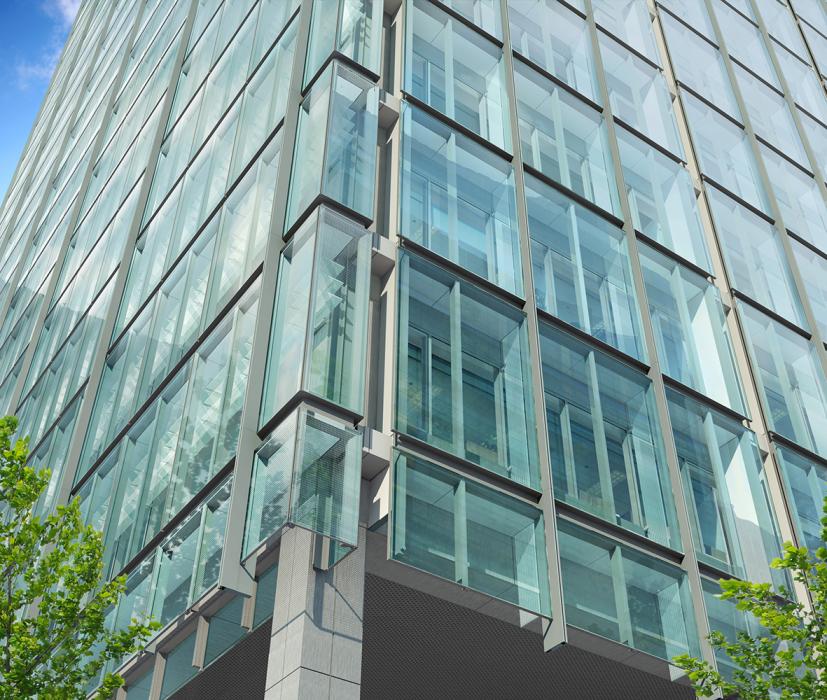 Designed by Pieter van Dijk and completed in 1966, the Anthony J. Celebrezze Federal Building was in need of façade renovations in 2006 that would strengthen the building’s protective design and reduce its energy consumption. The result? A unique, secure glass curtain wall that provides enhanced security for building occupants and an expected 17% energy cost savings for the owner.

We provided structural design and protective design services to Interactive Design Architects for the renovation.