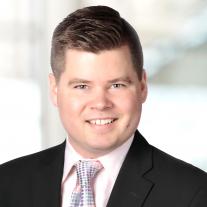 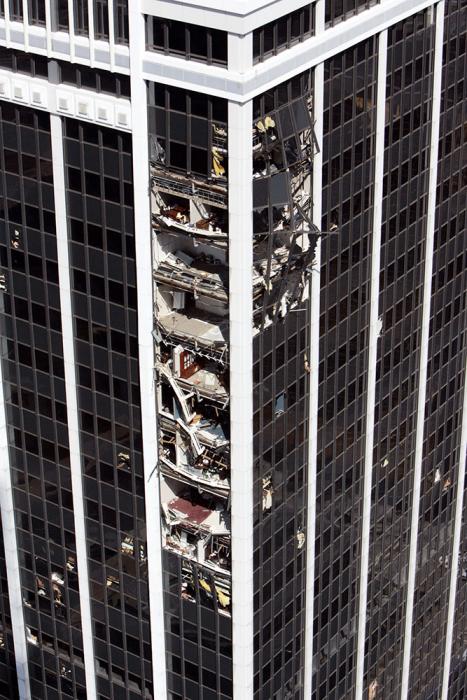 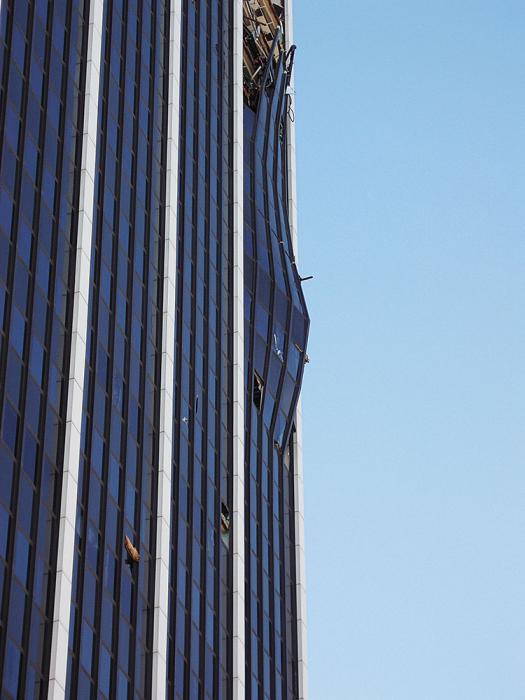 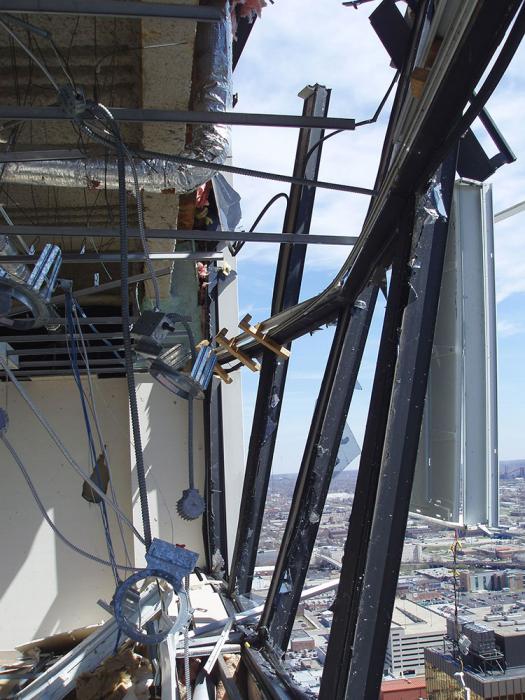 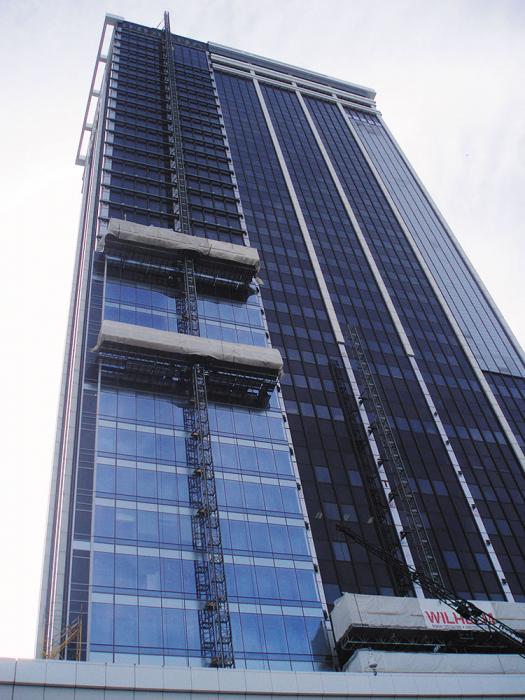 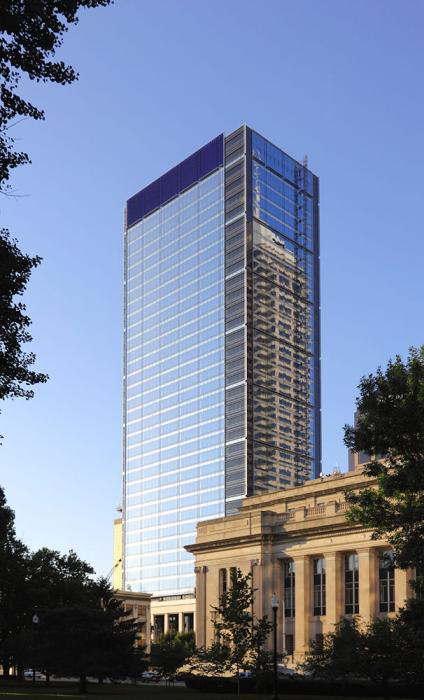 Tornado Recovery in the Heartland

Opened in 1969, the 37-story One Indiana Square is the third tallest building in Indianapolis, Indiana. In 2006 a storm with tornado-level winds damaged 16 stories of the building. While the floors were structurally safe and no one was injured, the winds caused extensive damage to the building’s glass façade.

We provided emergency response, envelope renewal and façade engineering services to Gensler for temporary support and a new curtain wall overclad scheme. We completed the work in 2009.