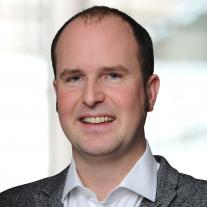 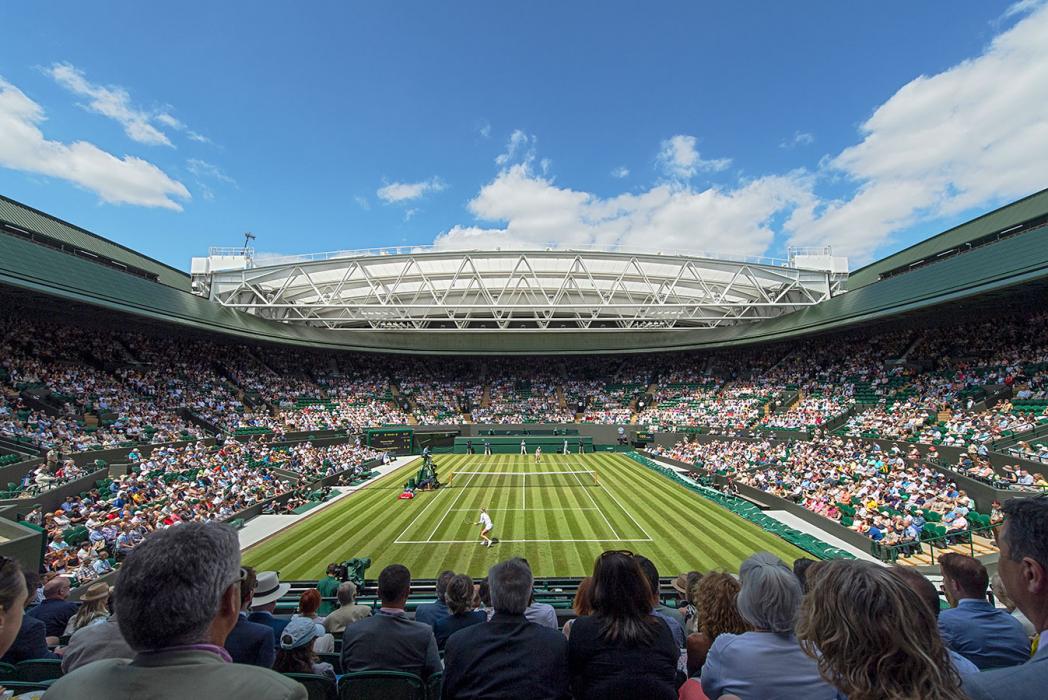 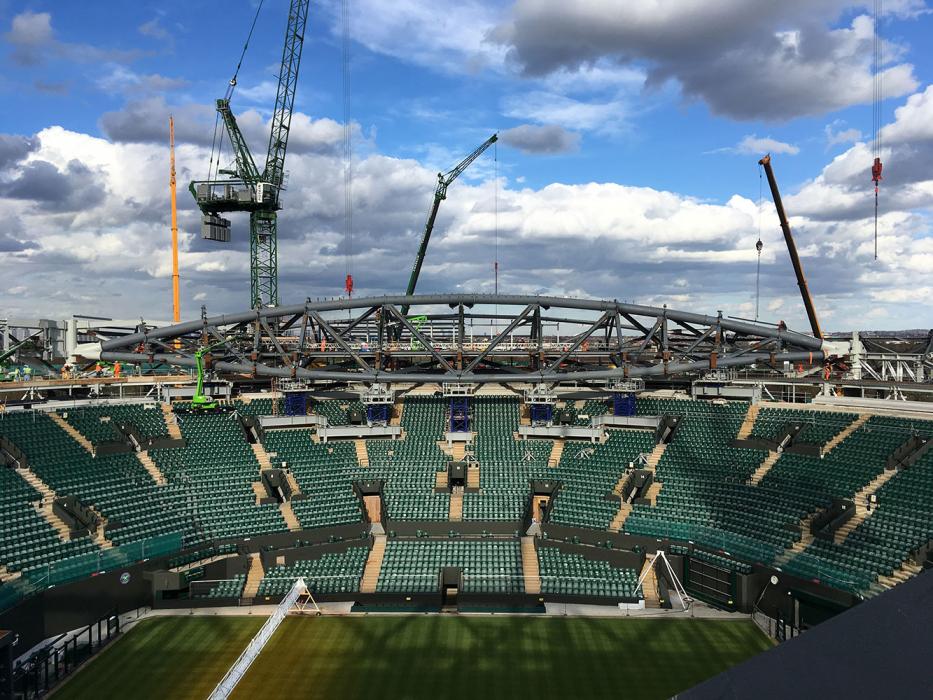 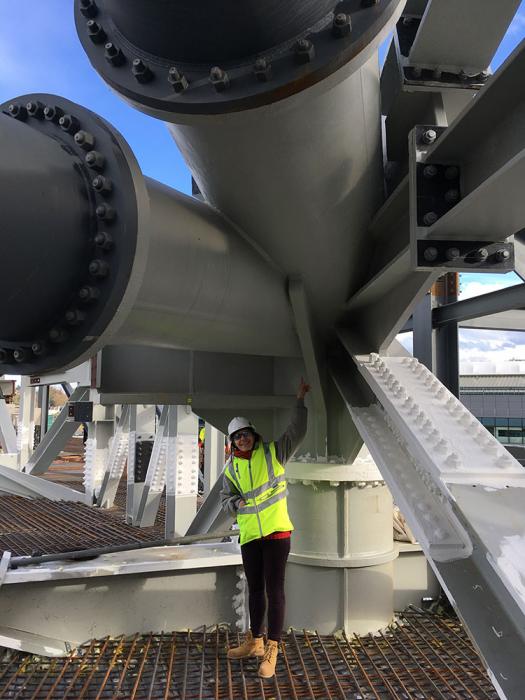 Since the opening of Wimbledon No. 1 Court in 1997, tennis players and fans had endured rain delays during the Championships. With the retractable roof ready for the 2019 Championship, the games can go on now without a hitch.

It was important for the modernization to maintain Wimbledon’s tradition. So how do you engineer a moving roof on top of an iconic stadium? The use of technology and collaborative team, including All England Lawn Tennis Club (AELTC), Grimshaw Architects and KSS Group, contributed to the success of this complex project. 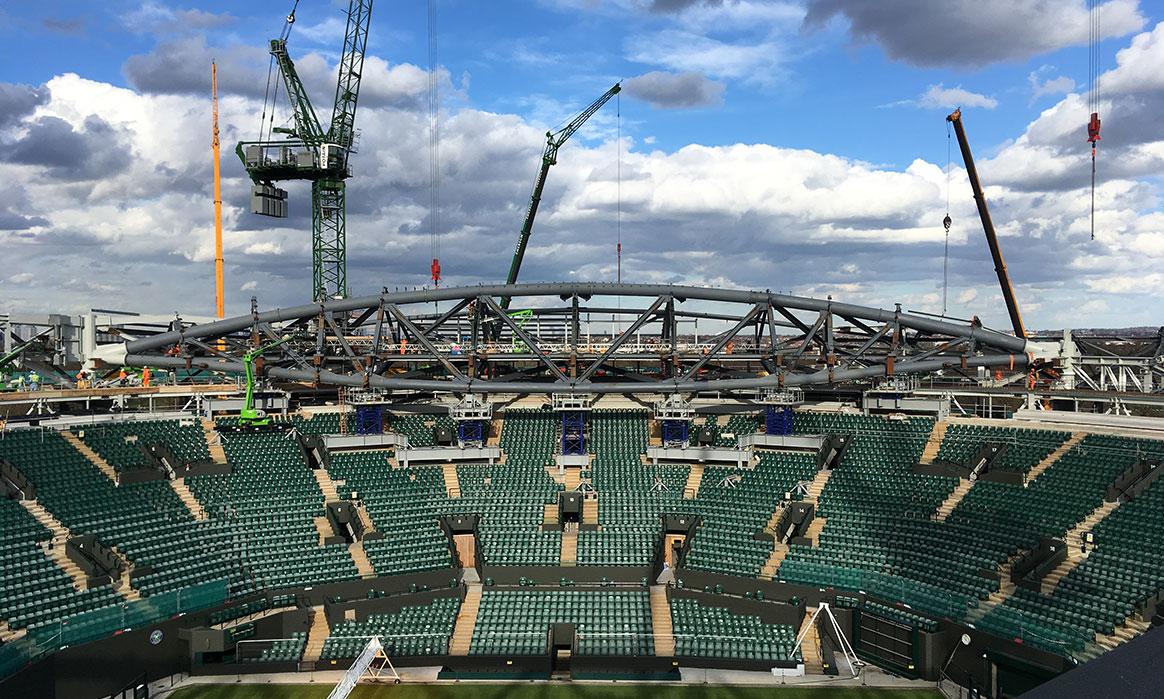 Preserving the History of Grass Courts

What makes Wimbledon unique is the grass. Our design for the retractable roof maximizes sunlight for everyone to enjoy as well as the grass. We assessed various geometries and massing using our facade daylighting analysis tool in the early concept stage to explore numerous design options to ensure the grass remained healthy year round.

To maximize the opening over the court, the six trusses on the southern half of the roof move to the northern end when not in use. We ensured the design of our structural system supports the load of the moving roof system that weighs more than 1000 tonnes. The roof when opened also clears the court area to avoid rainwater drip damage onto the grass.

Canceling the Championship games during the build process was not an option. So we designed our structural system to be constructed in three phases. Working closely with the contractor to understand the constraints, we developed a complex nonlinear construction sequence analysis model. The construction halted in between phases and the project site was cleared of construction equipment and materials for the safety of the public to enjoy the games. We focused on movements and tolerances of structural systems so that there was a precise connection between the structures build in each phase.

We used technology to keep the entire project team informed of the progress and the project on schedule. Konstru interoperability software we developed, improved the workflow with the architect. As the architect adopted the massing, the structural elements responded accordingly so that the models moved seamlessly between visualization, modeling and documentation for rapid virtual prototyping of concepts. This helped the team to make quick and informed decisions.

Coordination with the Fabricator

The design of the retractable roof is a simple truss system with complex engineering to fit into the tight architectural massing while accommodating MEP equipment. Before the fabricator came on board, we developed a connection visualization tool to help coordinate the MEP equipment with the structural and architectural elements. By using parametric and generative modeling, we generated exclusion zones around nodes, before the steel fabricator completed the final connection design. The tool also linked the models to the 3D steelwork model, which helped to reduce the number of clashes and reworking during the later stages of the project. We used Konstru to streamline the coordination with the steel fabricator by transferring the documentation models into the fabrication modeling software while tracking changes and updates as the design progressed.

We feel very privileged to be part of this project. The quantity and quality of design that has gone into this building from the whole design team is remarkable. From a structural perspective, the integration of new components stitched into an existing building adds another layer of complexity.

The efficient use of technology and well-coordinated project teams contributed to the completion of the modernization of No. 1 Court before the 2019 Championship. The roof saved the opening ceremony on May 19, 2019, when it rained. On day two of the Championship, the organizers deployed the retractable roof so the unfinished match can continue after sundown. The roof operated effortlessly. 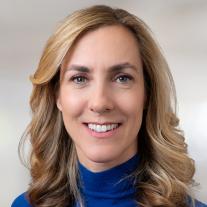 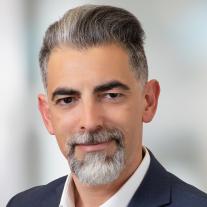